Whitney:  Splash! The gay club in downtown San Jose. It was a cool August night, and I on the spot decided to catch a ride to the club with my cousin and some friends. The shots started to come, and I found myself at the bar again, and again. One of those many times (as corny as it sounds) fate was on our side. I looked to my left and the crowd of people parted and there was Dre. I looked down the bar, looked back at my cousin, and told her I would be back. Long story short, I didn’t go back.

Whitney: Our first date was interesting to day the least. It started with sushi, which she doesn’t eat and then to the local hole in the wall bar. I was so nervous as I hadn’t seen her in two weeks (but even to this day) those butterflies still come alive when we find ourselves out on a date night.

Dre: We went to a sushi restaurant (I don’t remember the name).  After the restaurant, we played pool at Paul and Eddies in Cupertino. I wasn’t nervous or excited, we got along really well when we first met.

Whitney: We actually had two proposals since we are both females. I proposed and gave Dre her ring during a day trip to SF. I had been looking for the perfect ring and way to give it to her. Her favorite movie is Step Mom so I decided to to do a spin off of that. I packed up my backpack and we set out for the day. We went to the farmers market, and waited for a new oyster place we wanted to try to open. I asked her if she wanted to walk over to cupids arrow and she agreed. We look a walk and I suggested taking a picture so I had her stand by the arrow while I got the spool of thread inside the ring box ready, and started my gopros. I walked over to her, told her to turn for a picture and then when she looked over I was holding the box. I gave my speech, tied the yarn to her finger, and slid the ring down. It went just like I had planned, and we caught it all on the gopros.

Dre:  After my plan to sing glory of love to Whitney on the Jenny O show (WITH a live band and a montage of our videos and pics playing on the screen jumbo screen and a sparkler sign congratulations walked in) was foiled. I regrouped and proposed in a winter wonderland on our way back from Reno on a snow wall. 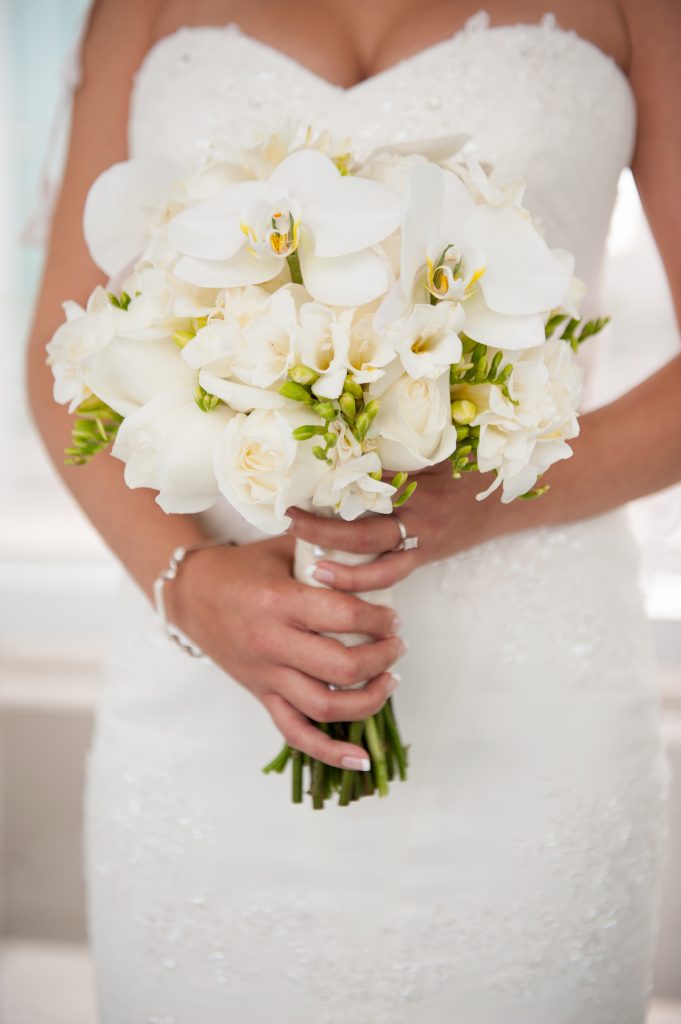 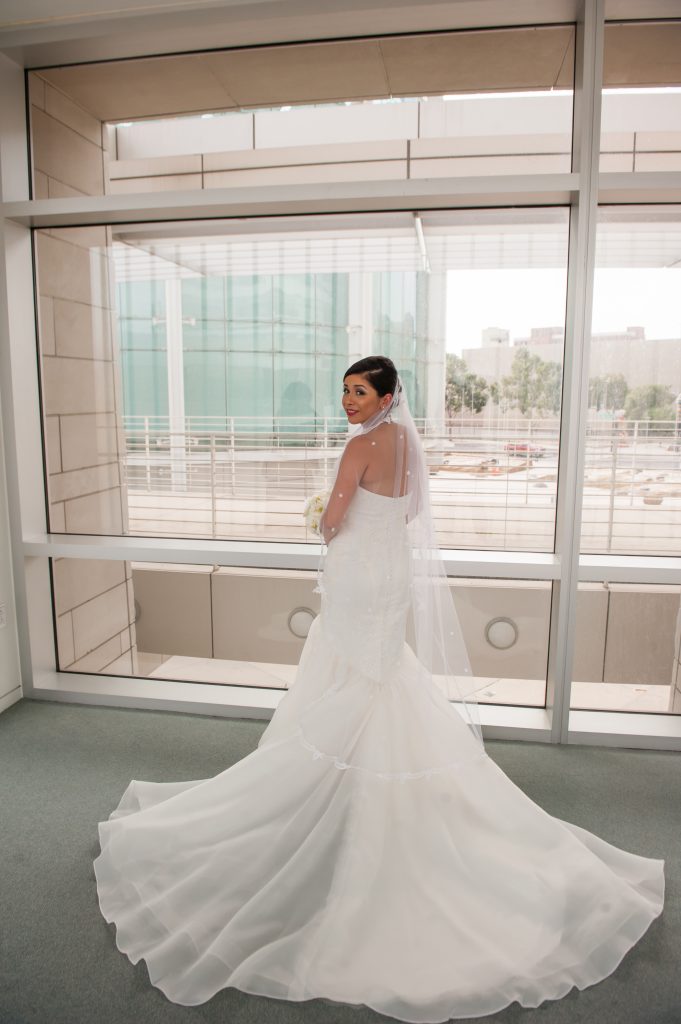 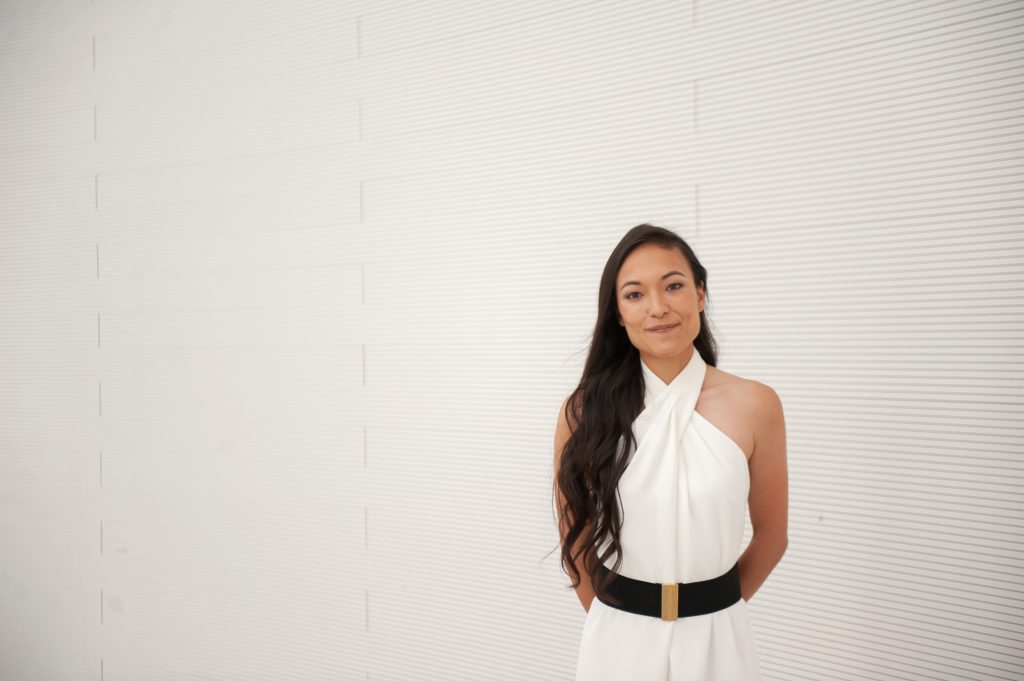 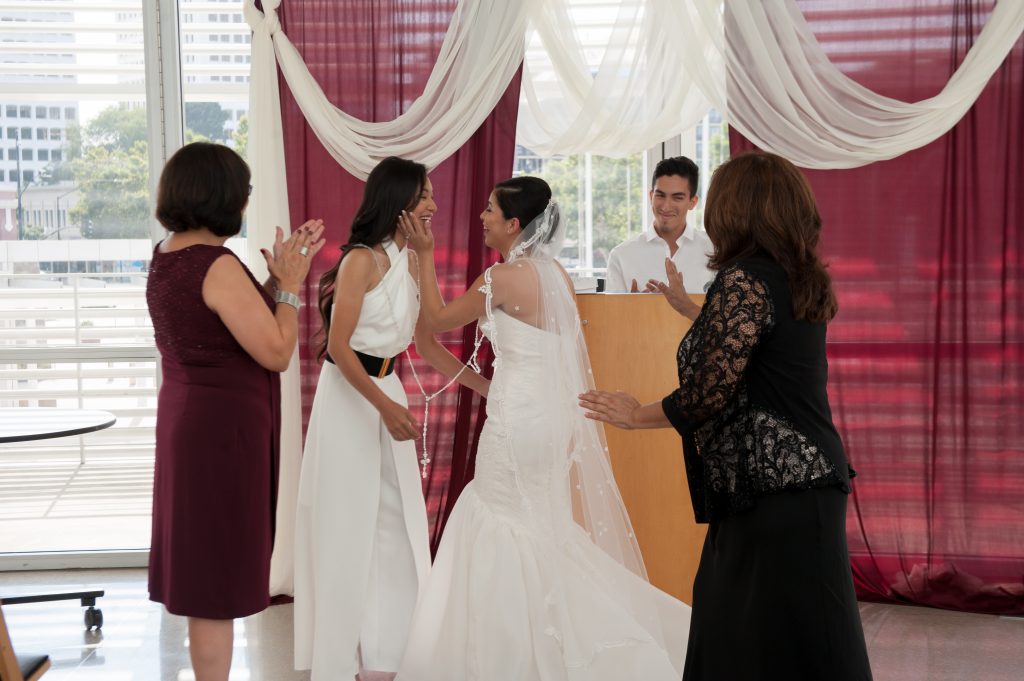 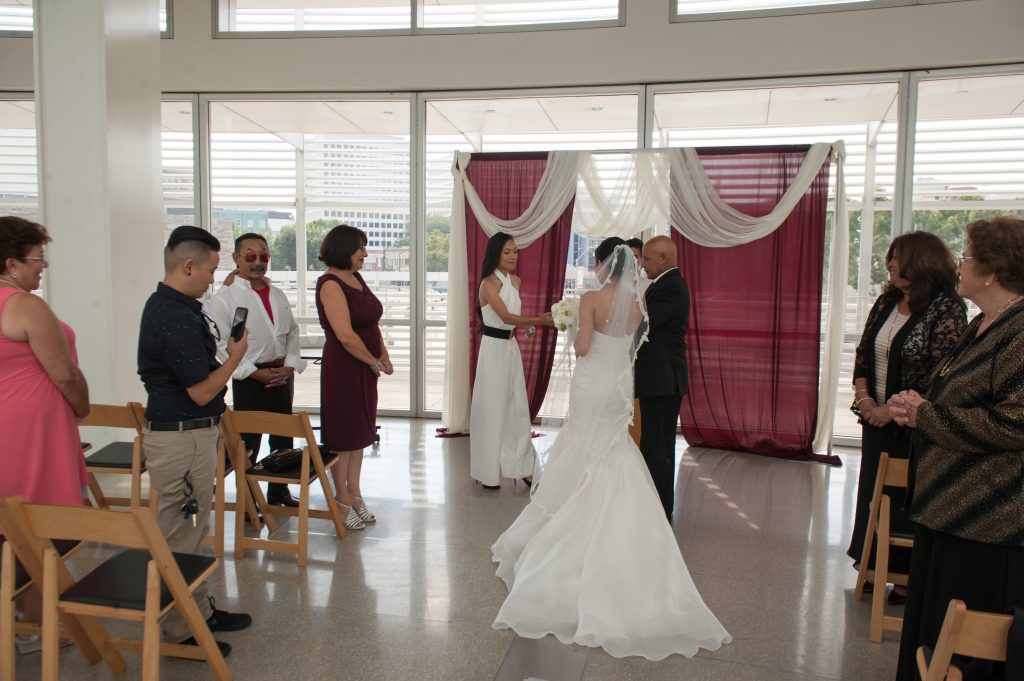 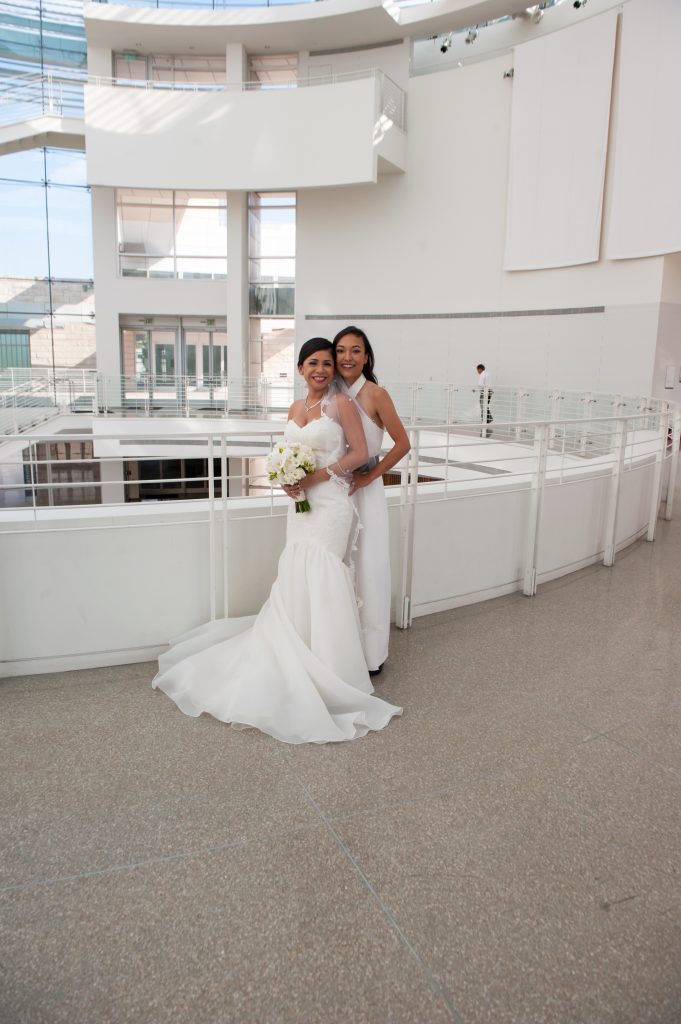 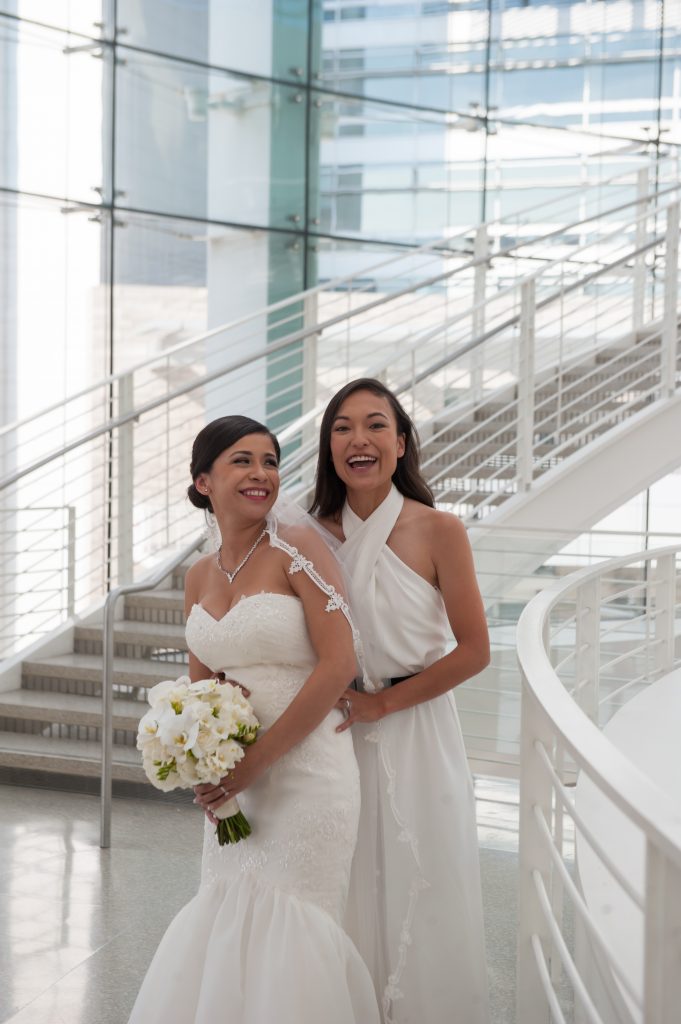 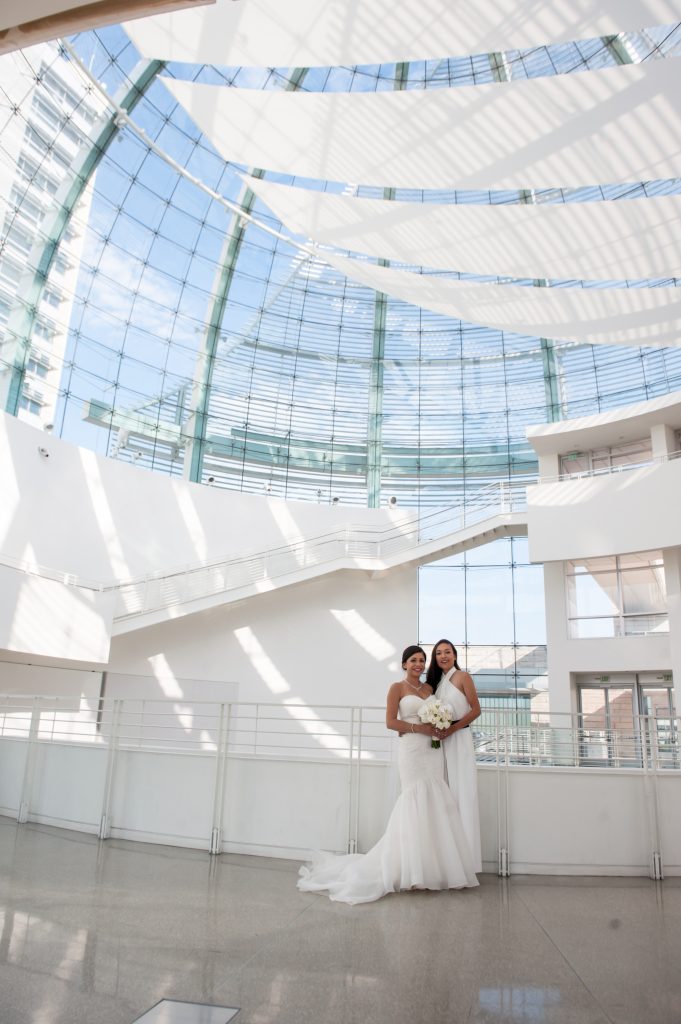 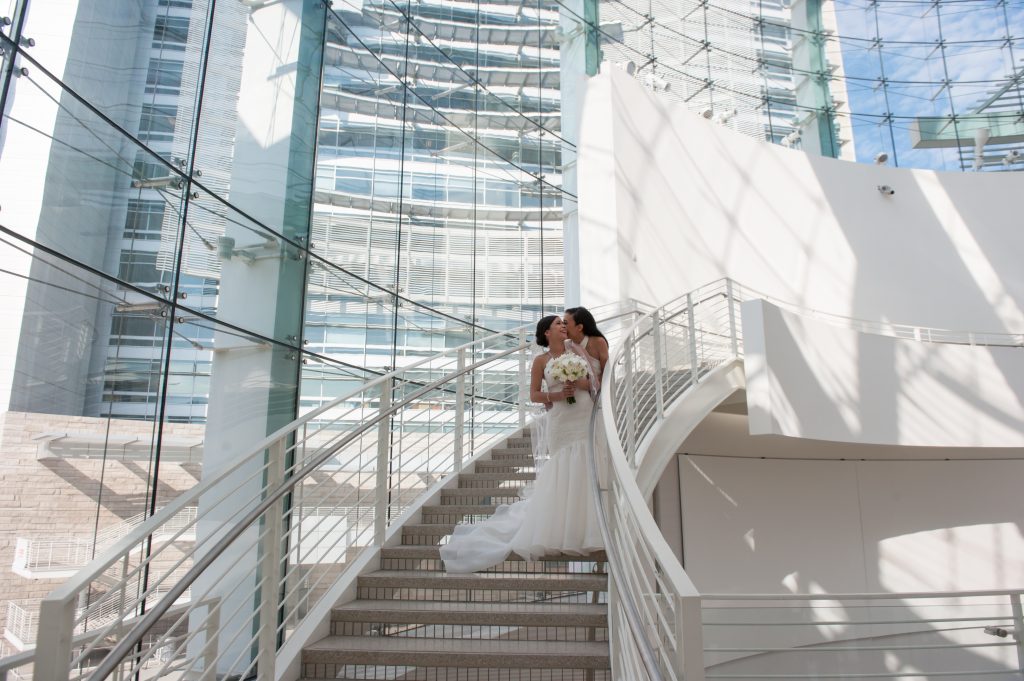 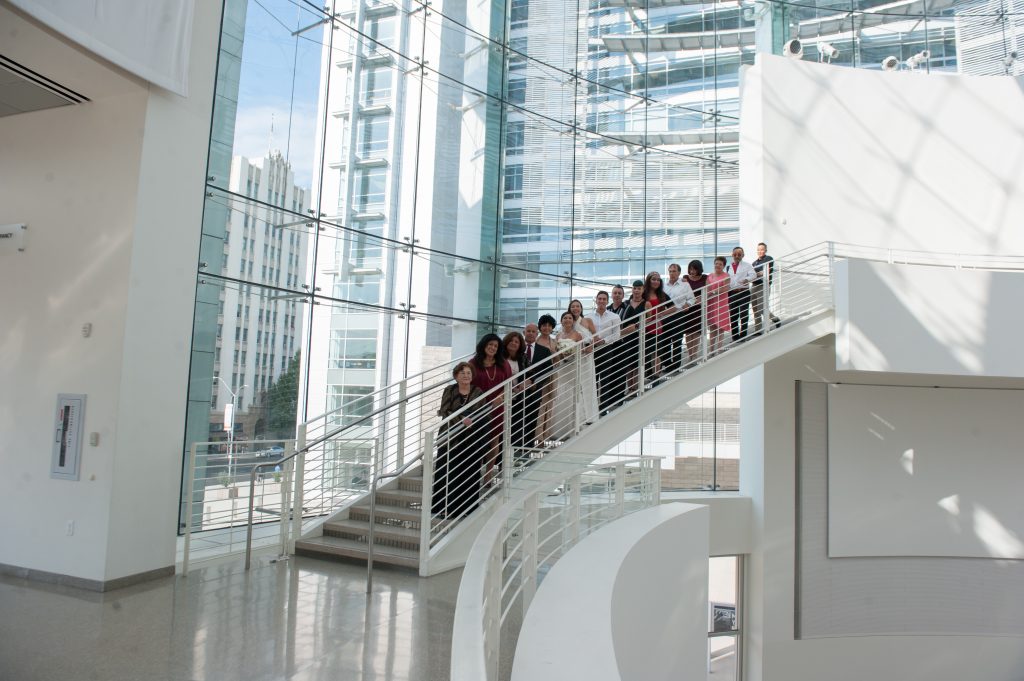