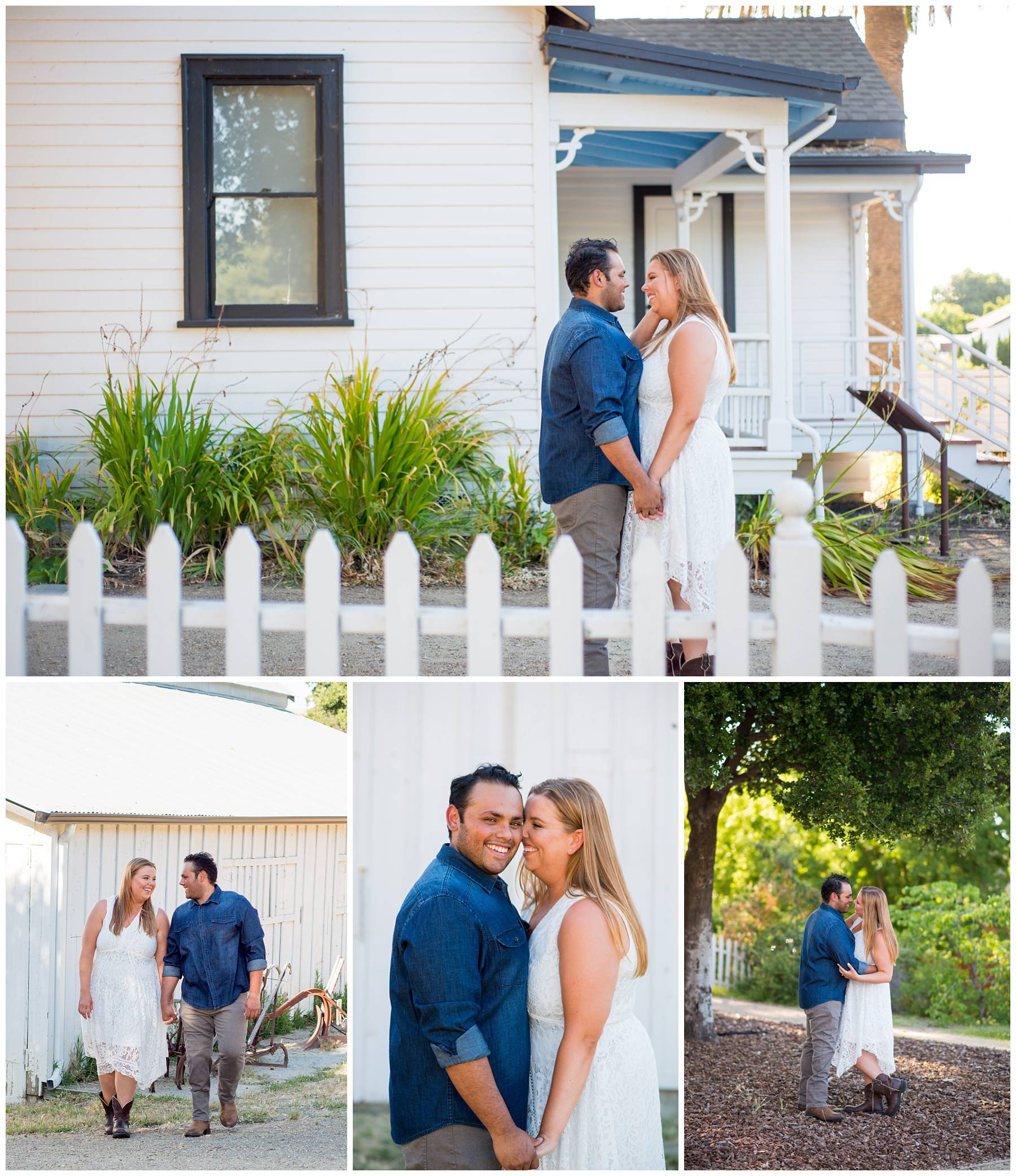 Meghan and Esau officially met at a study session for the final for their religion class. Meghan helped him to pass the final and ultimately pass the class and they started dating!  Their dating anniversary is May 18, 2014.

They both have ideas about what their first date was. Meghan’s point of view is that they went to dinner at Chipotle and saw the movie Saving Mr. Banks. They talked the whole movie and then sat on a bench outside looking up at the stars where continued the conversation.  Esau will tell you that their first date was to a sushi buffet at the beach and Meghan’s roommate tagged along for the ride but not the date.

How they got engaged:

Meghan and Esau were at Meghan’s mom’s house getting ready to head to pizza for Thanksgiving together.  It was their first non-traditional Thanksgiving since they had a traumatic year. Meghan thought he was going to ask for her mom and step dad’s permission to marry.  She thought that because a few days before, Esau had asked her dad in front of her. Esau told her that if he waited any longer, he was going to burst so he proposed to her in the middle of the living room right then and there!

I can’t wait until their wedding on November 2nd! 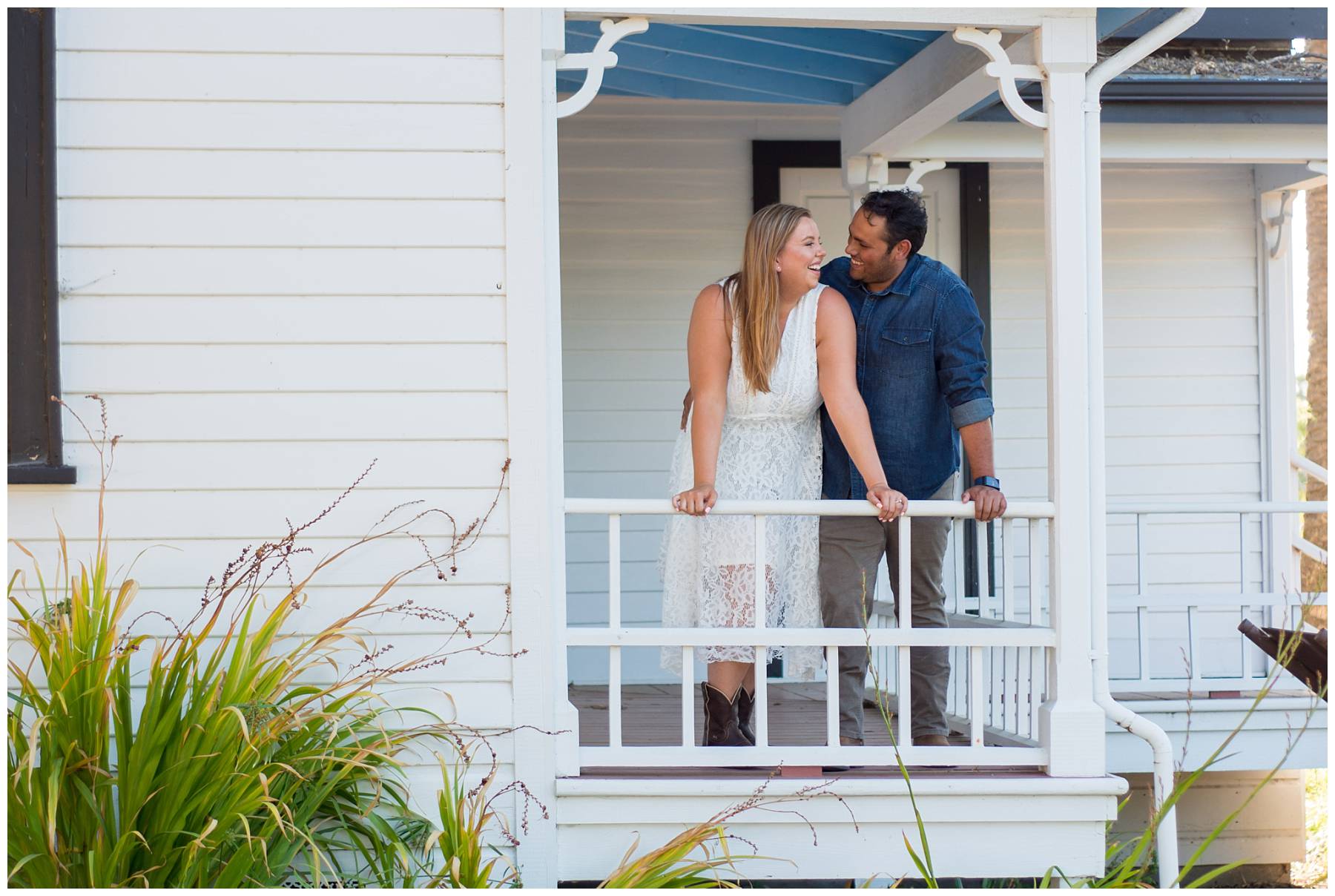 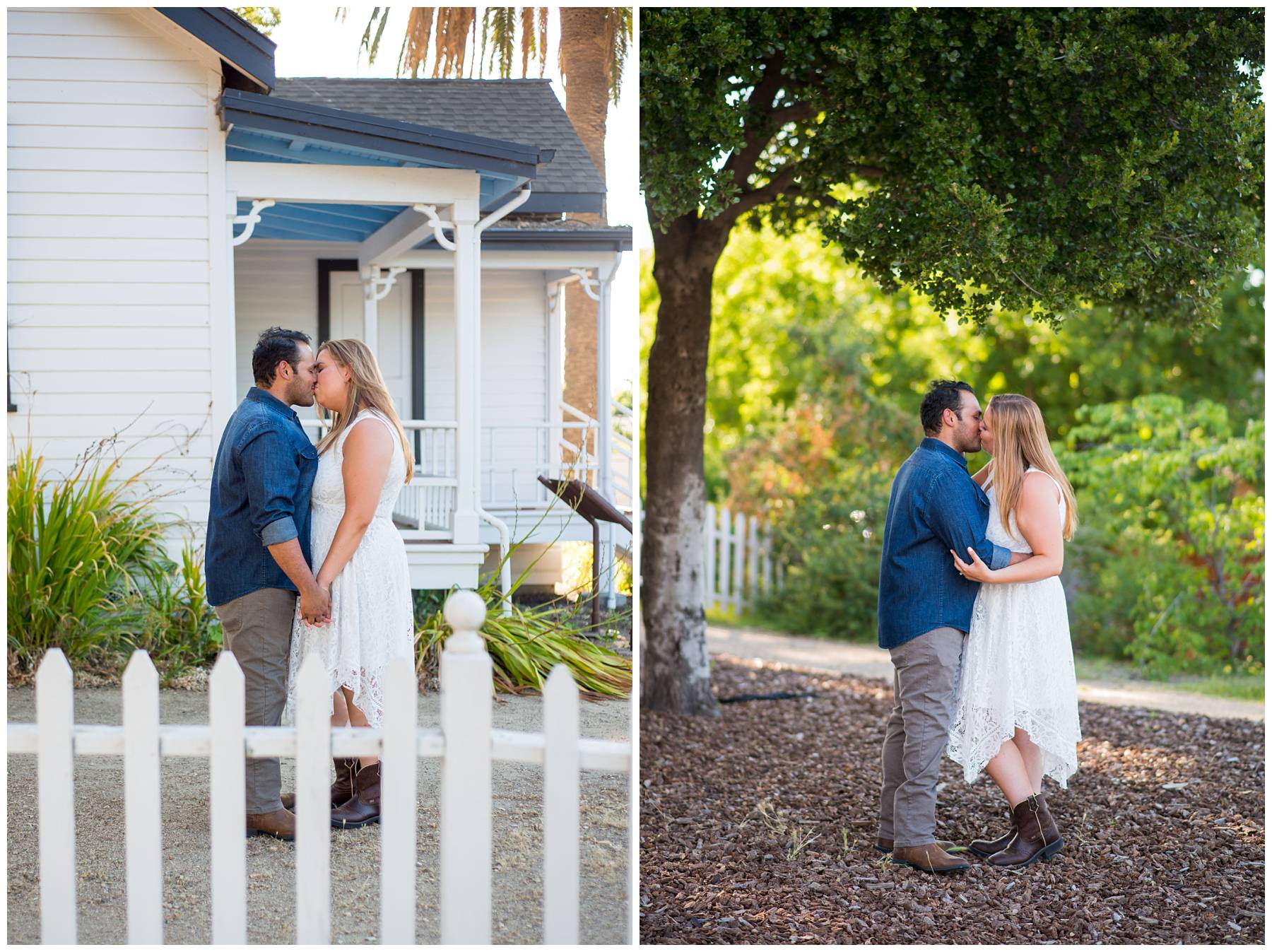 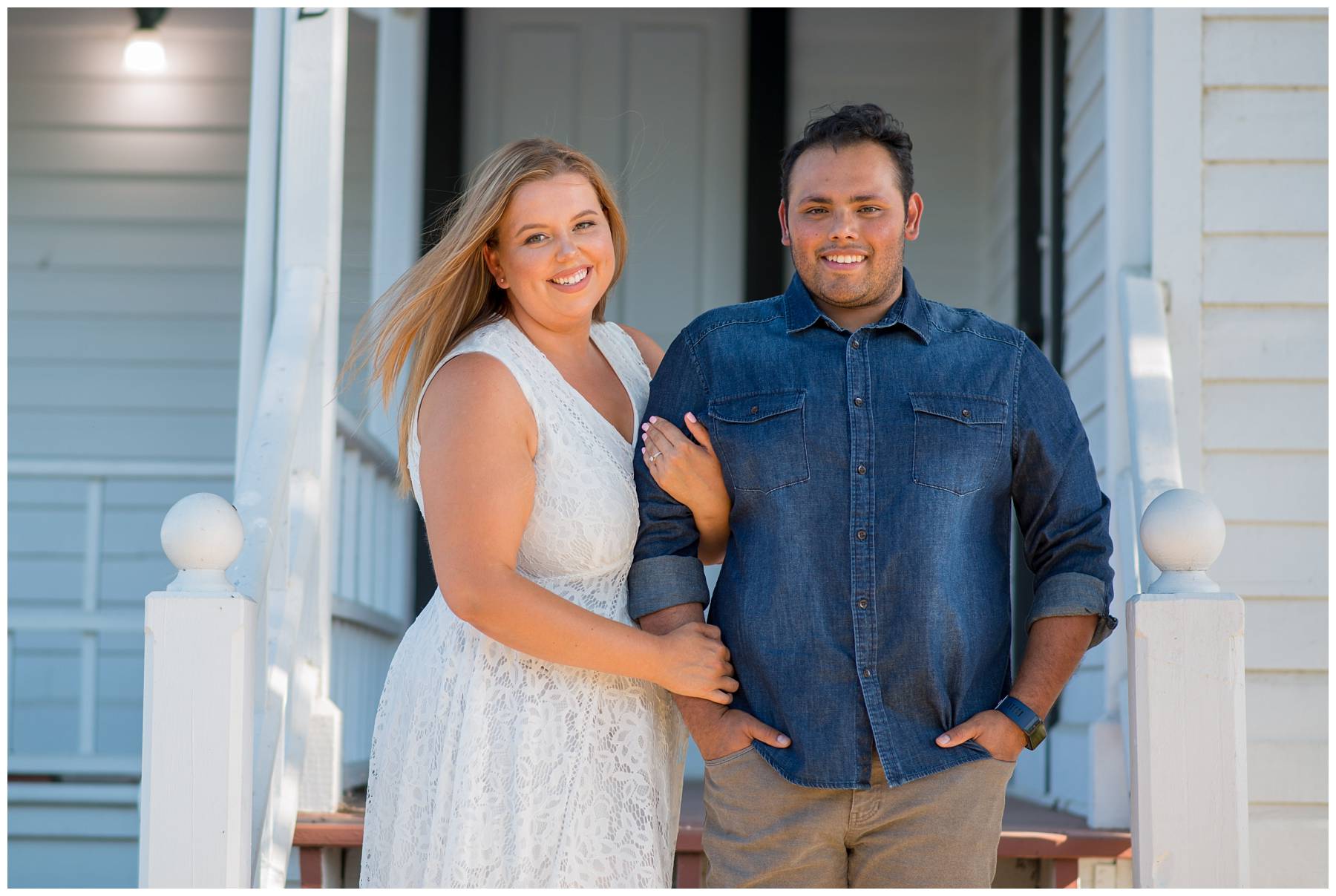 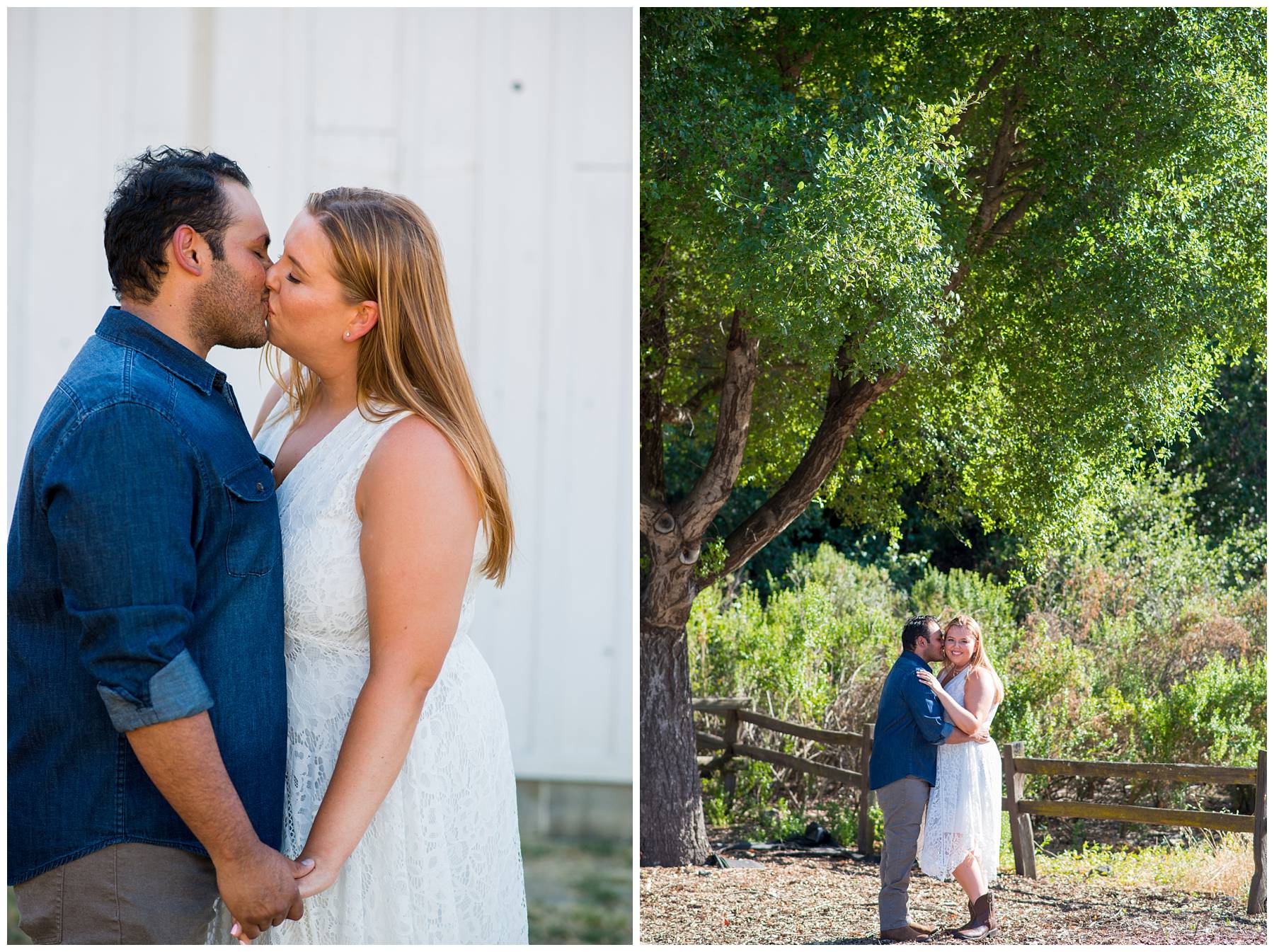 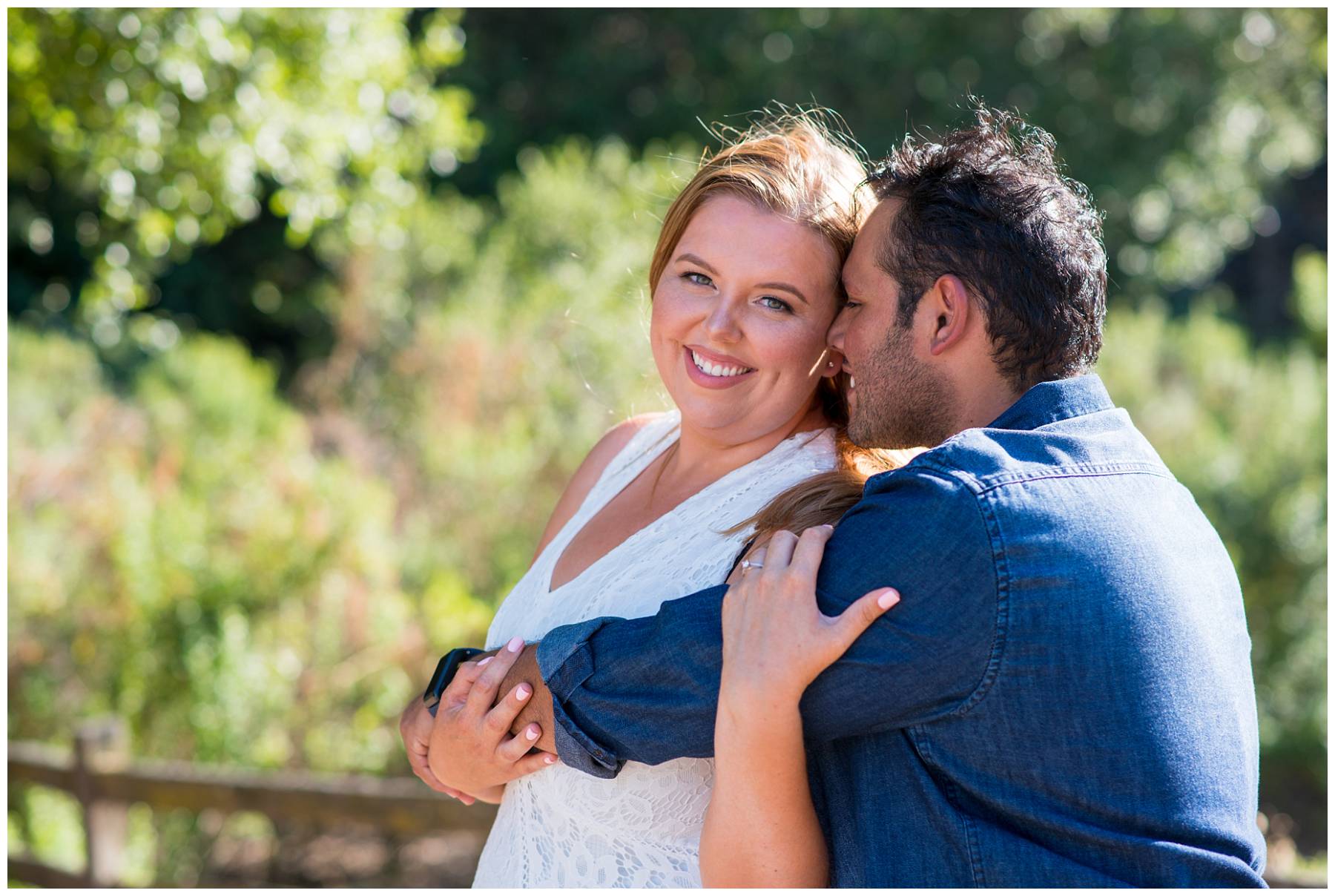 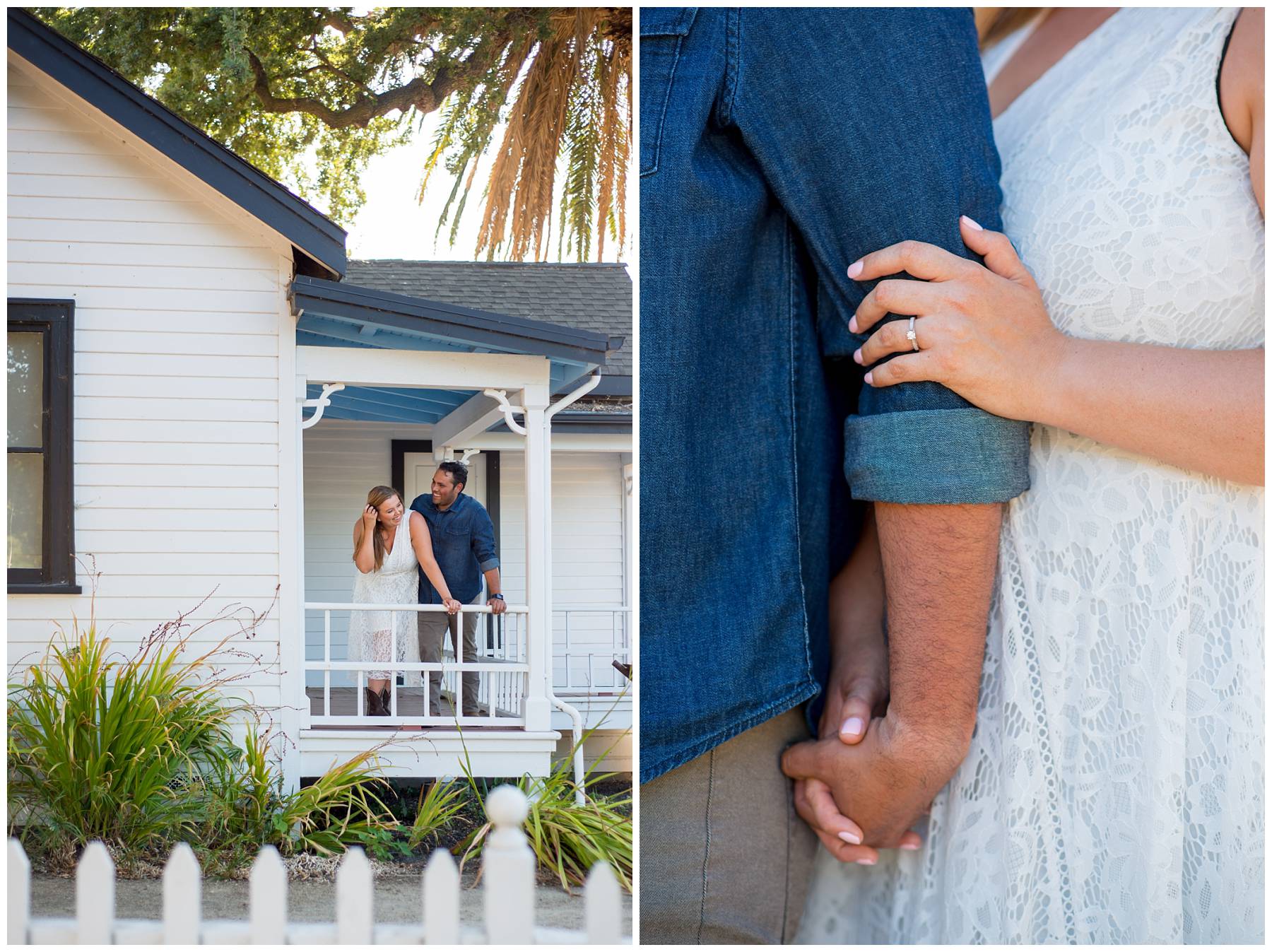 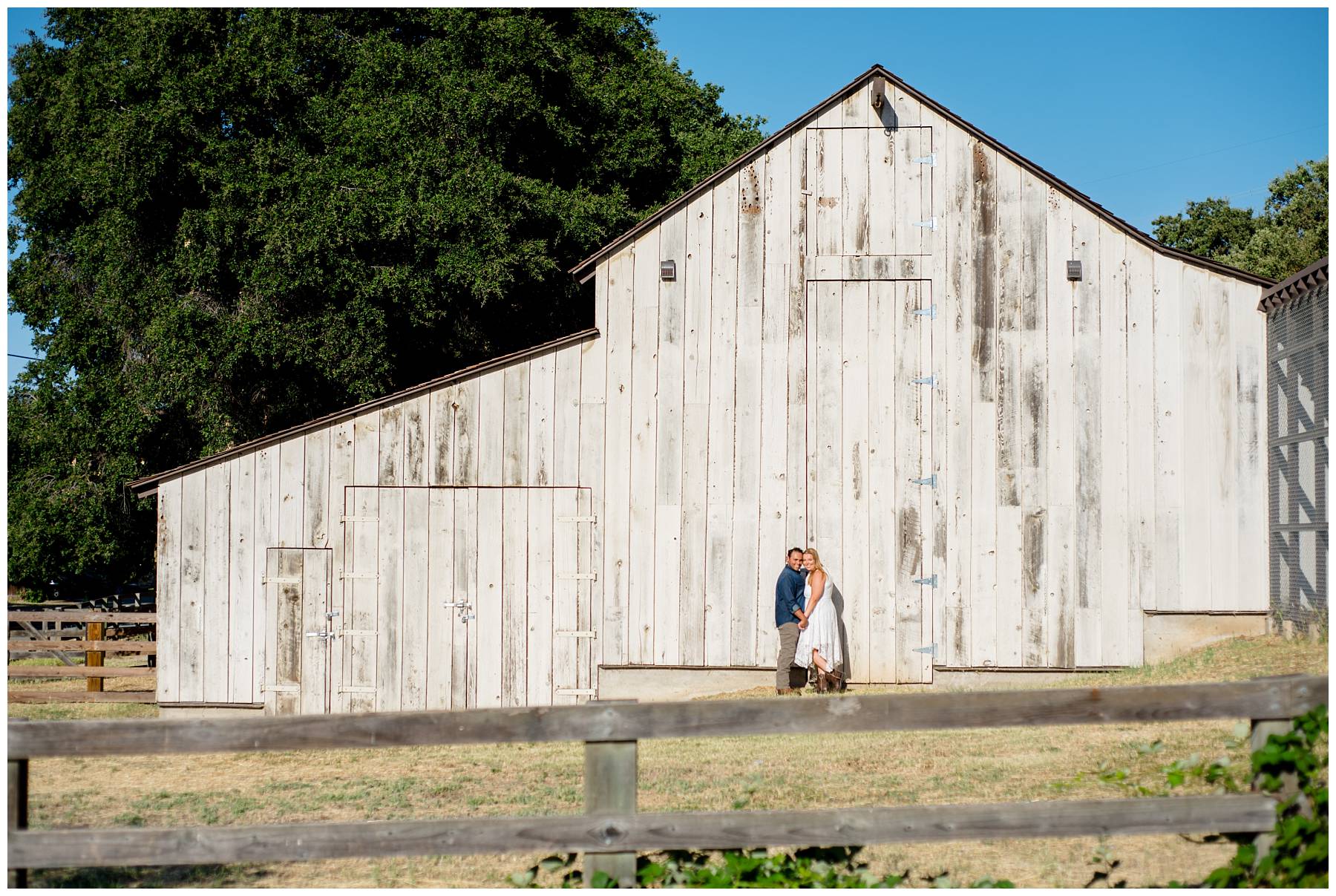 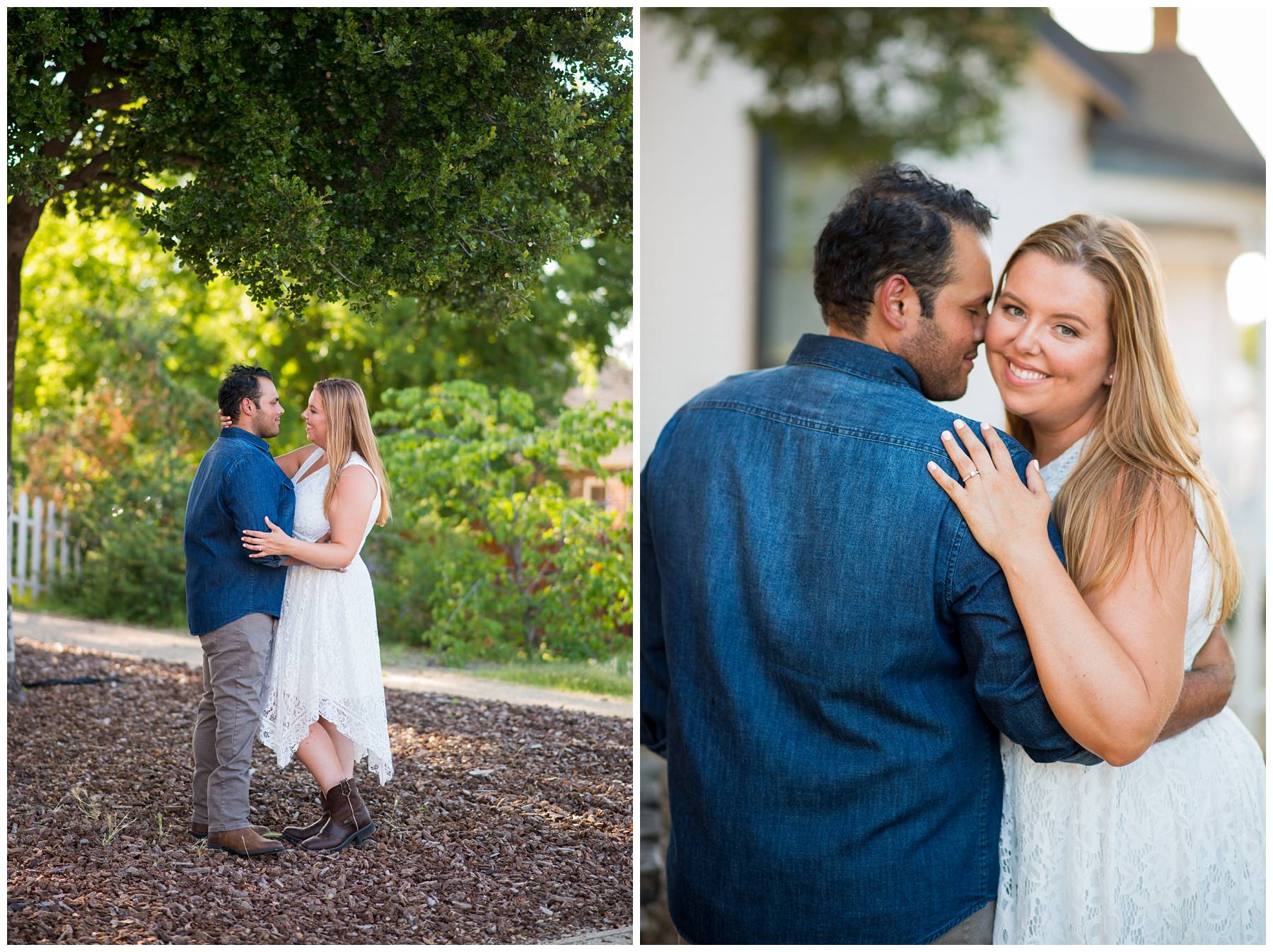 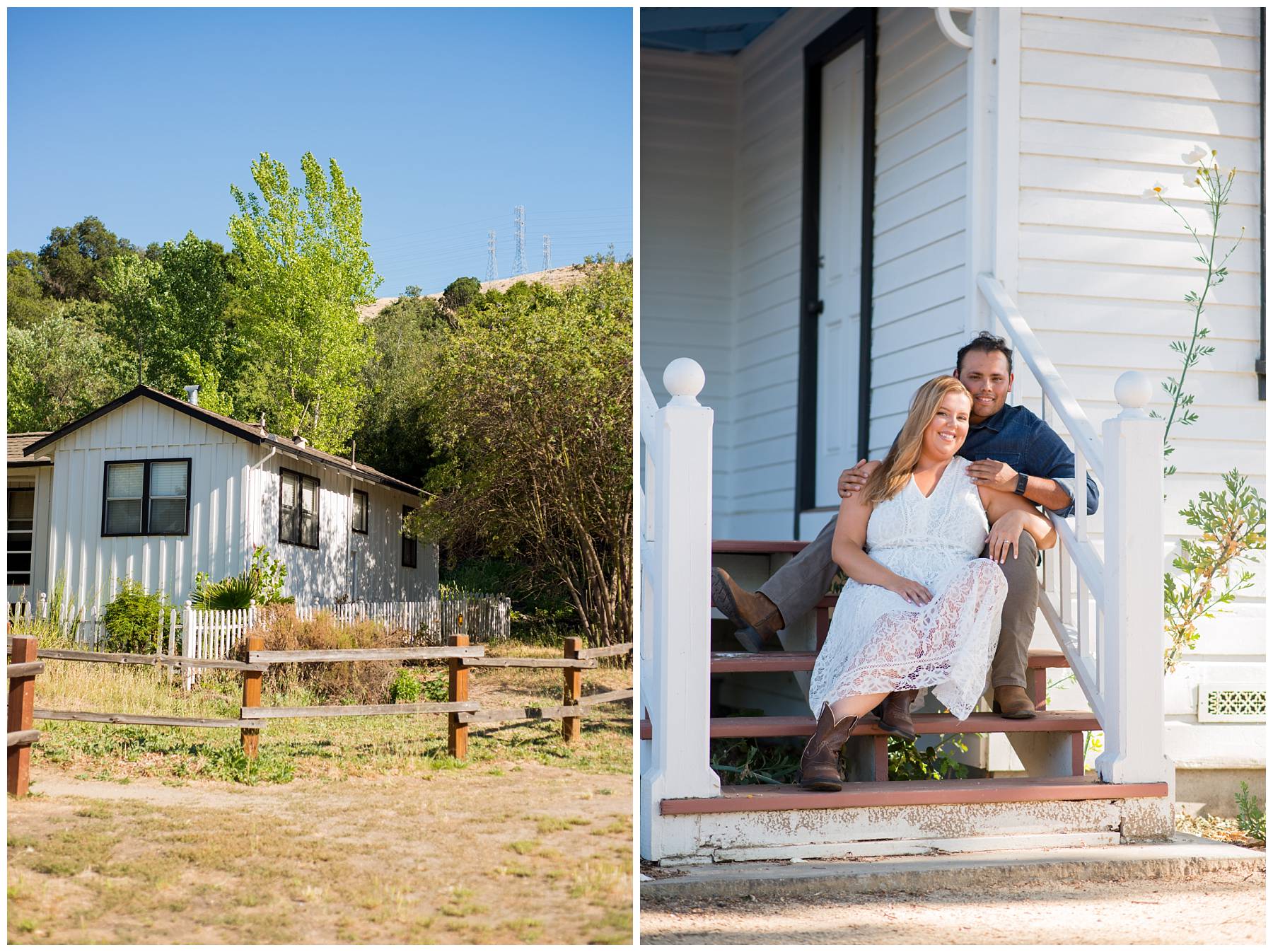 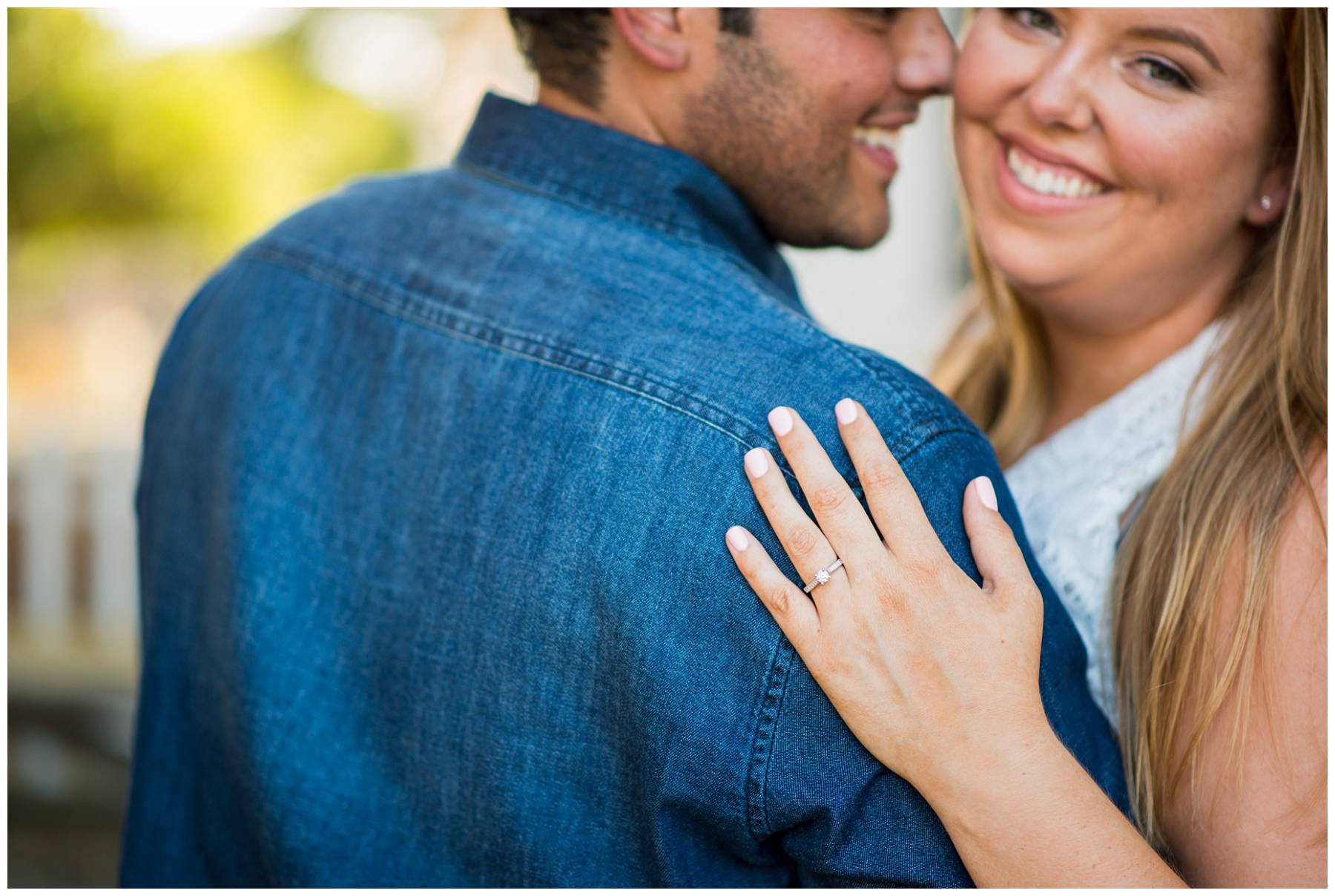 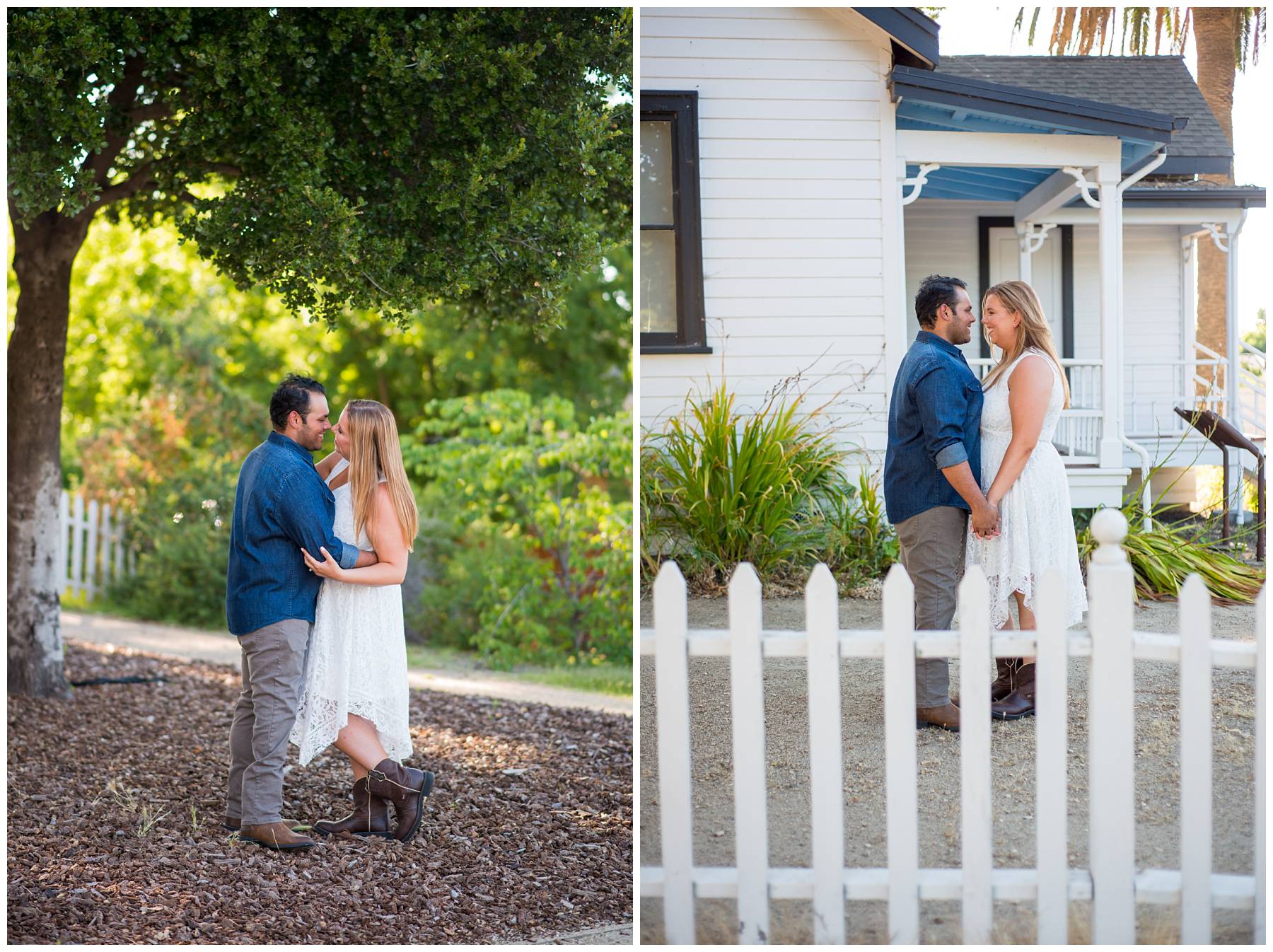 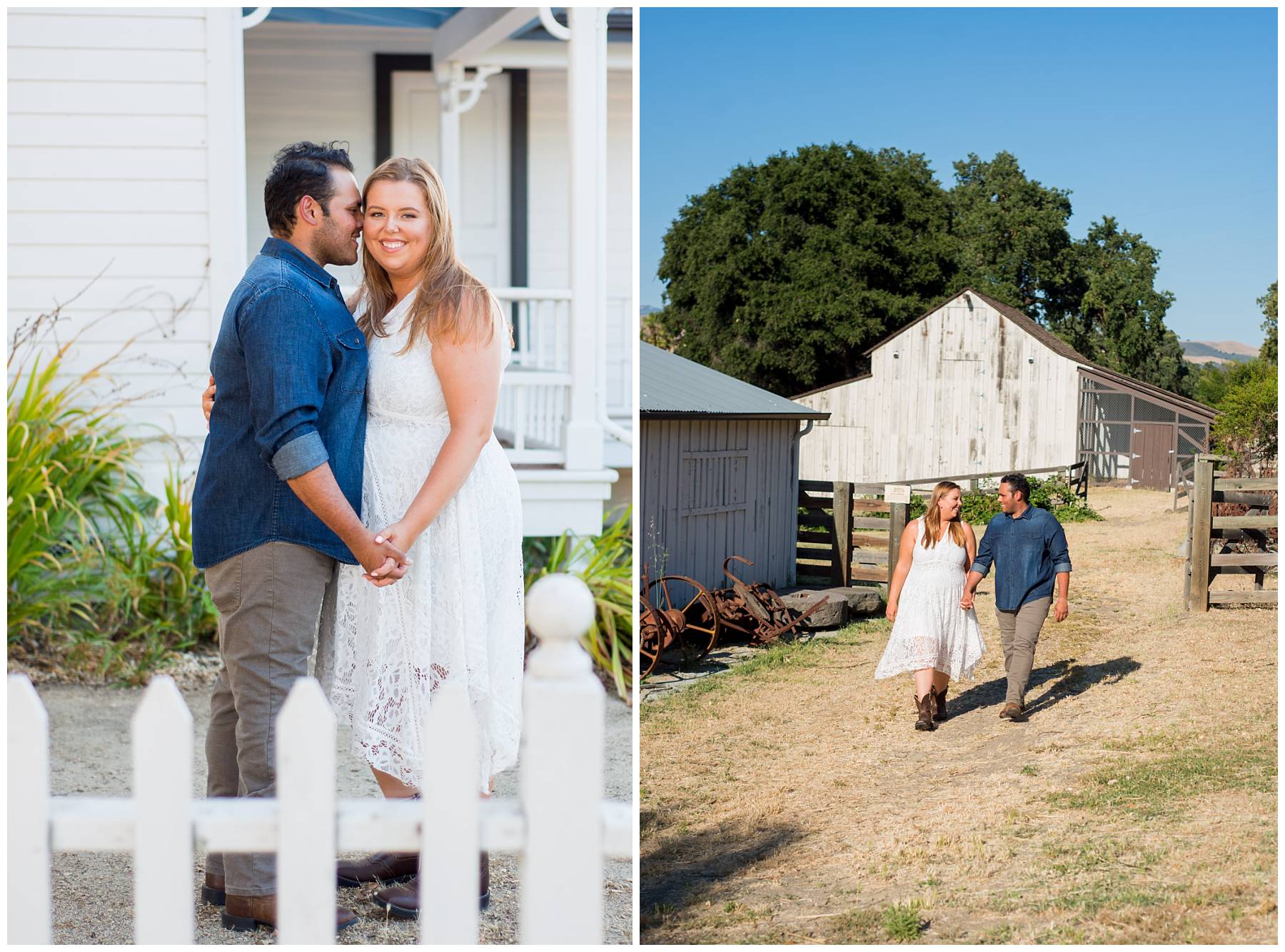 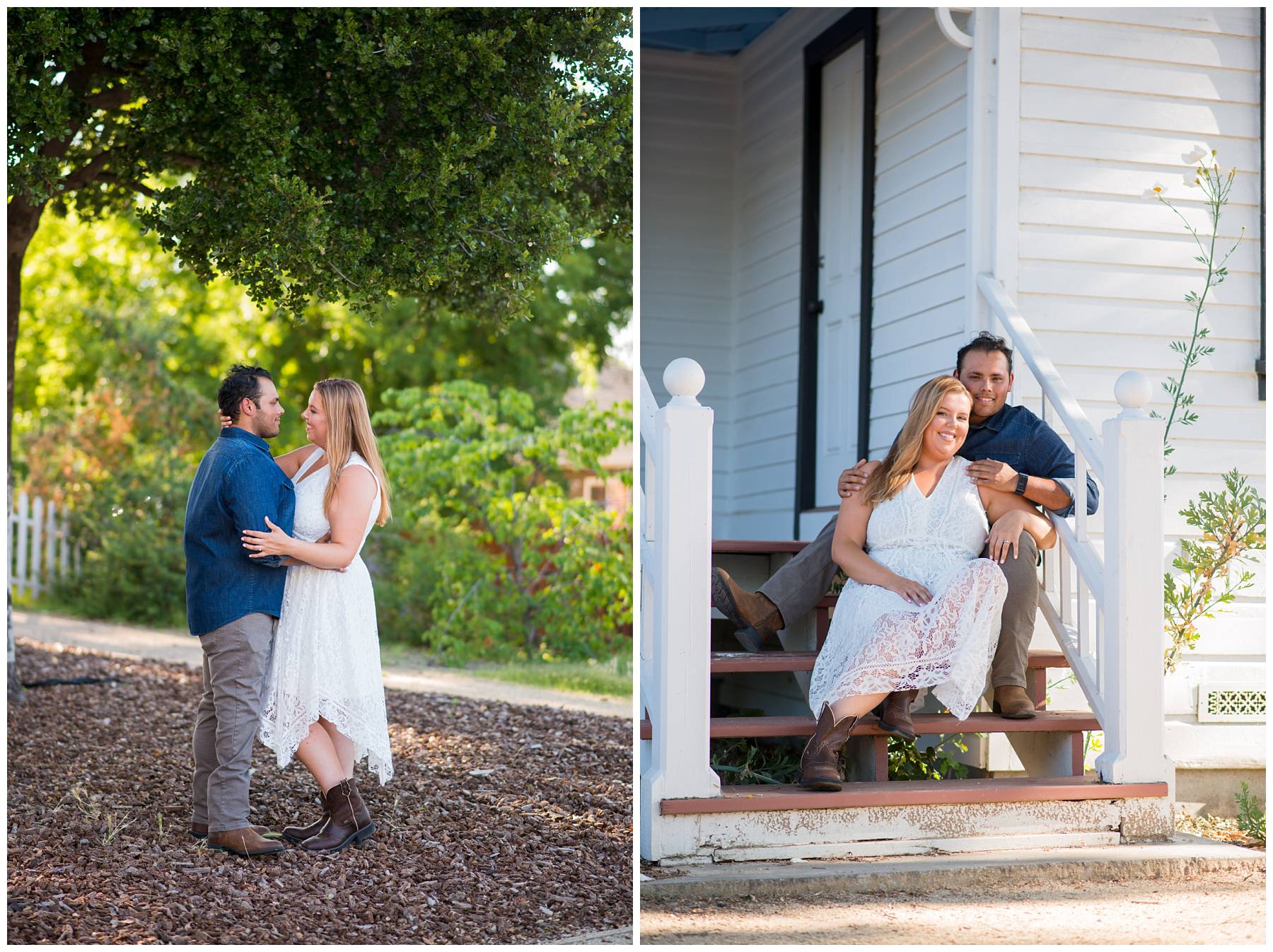 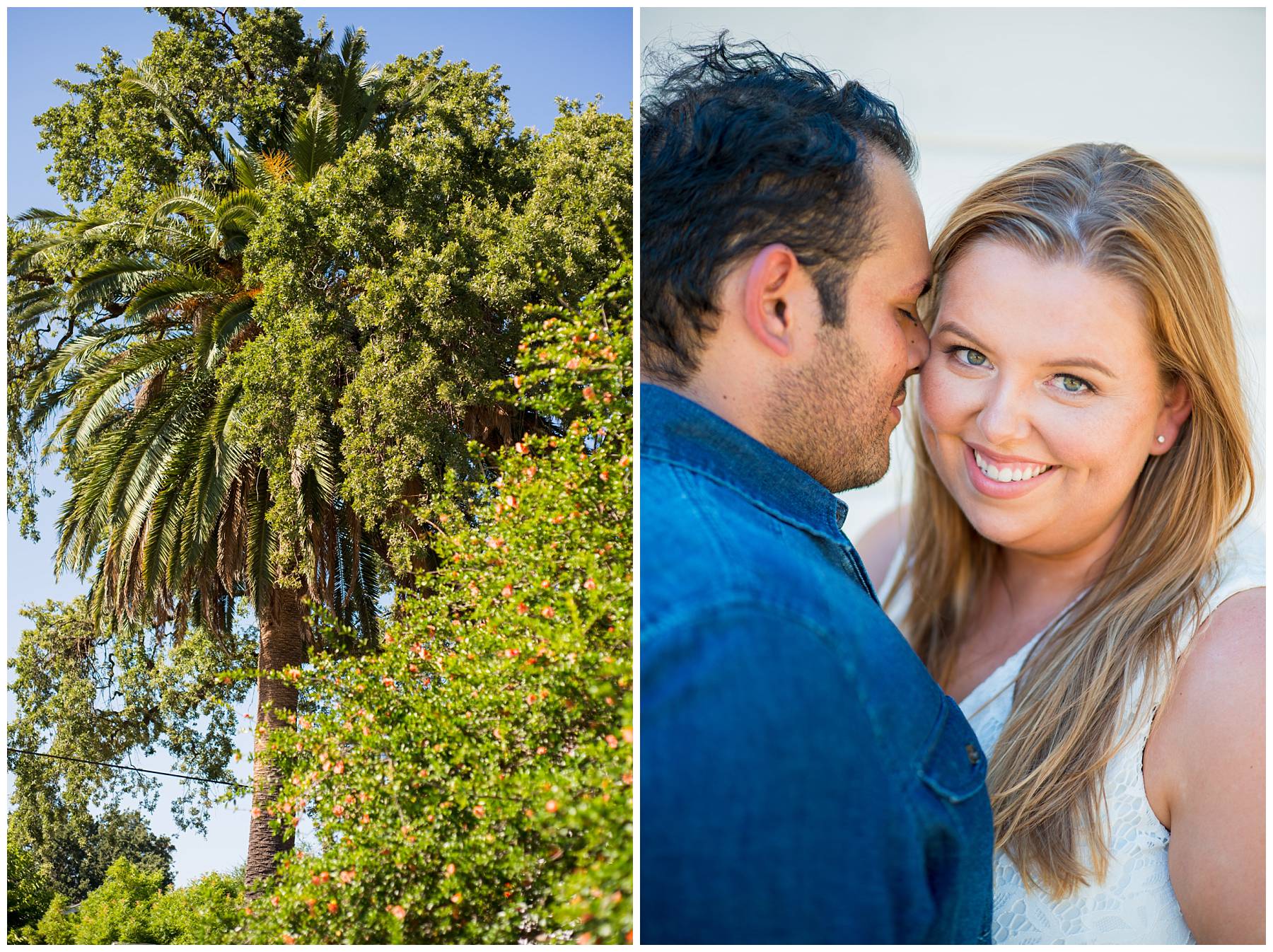 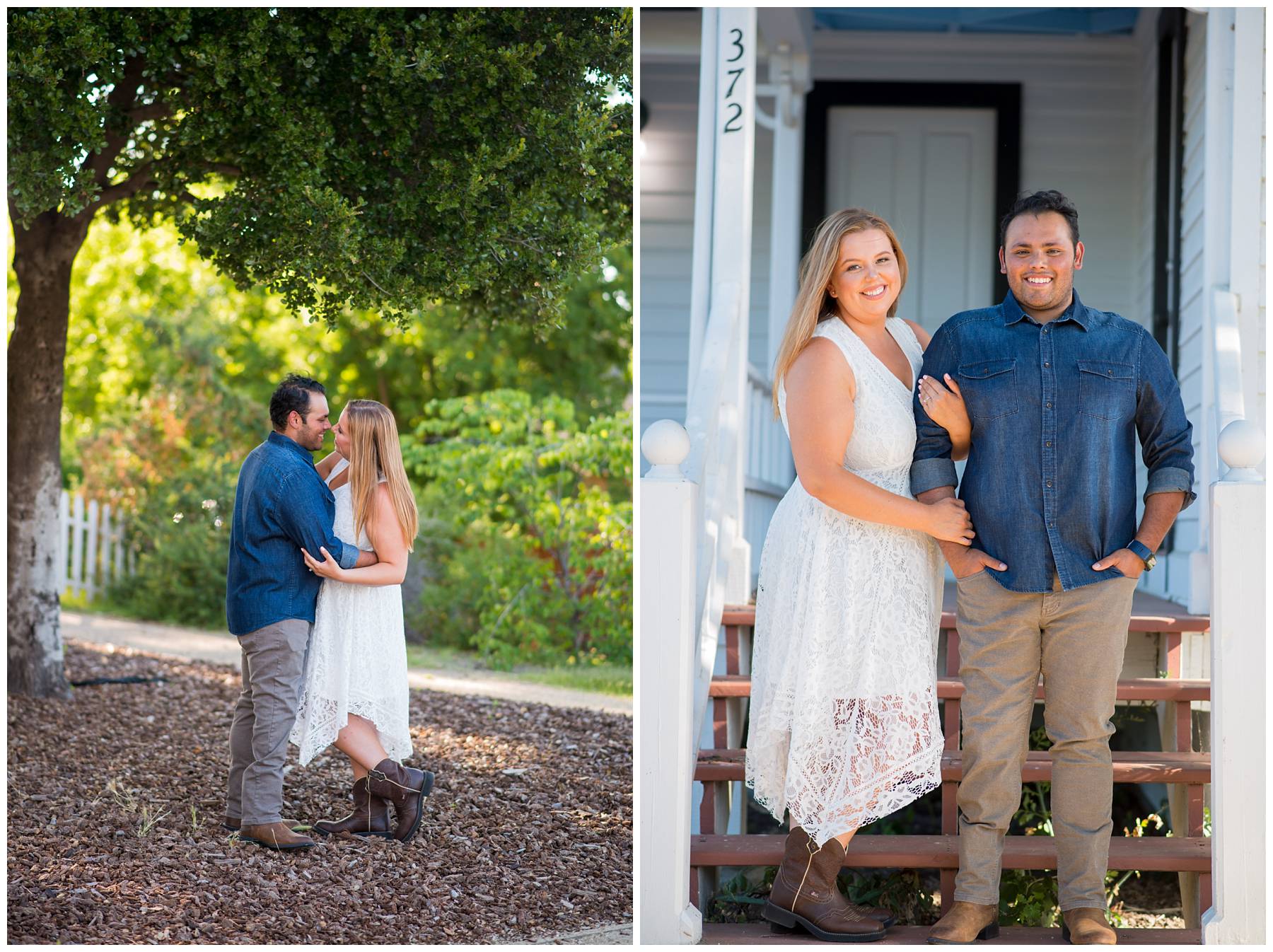 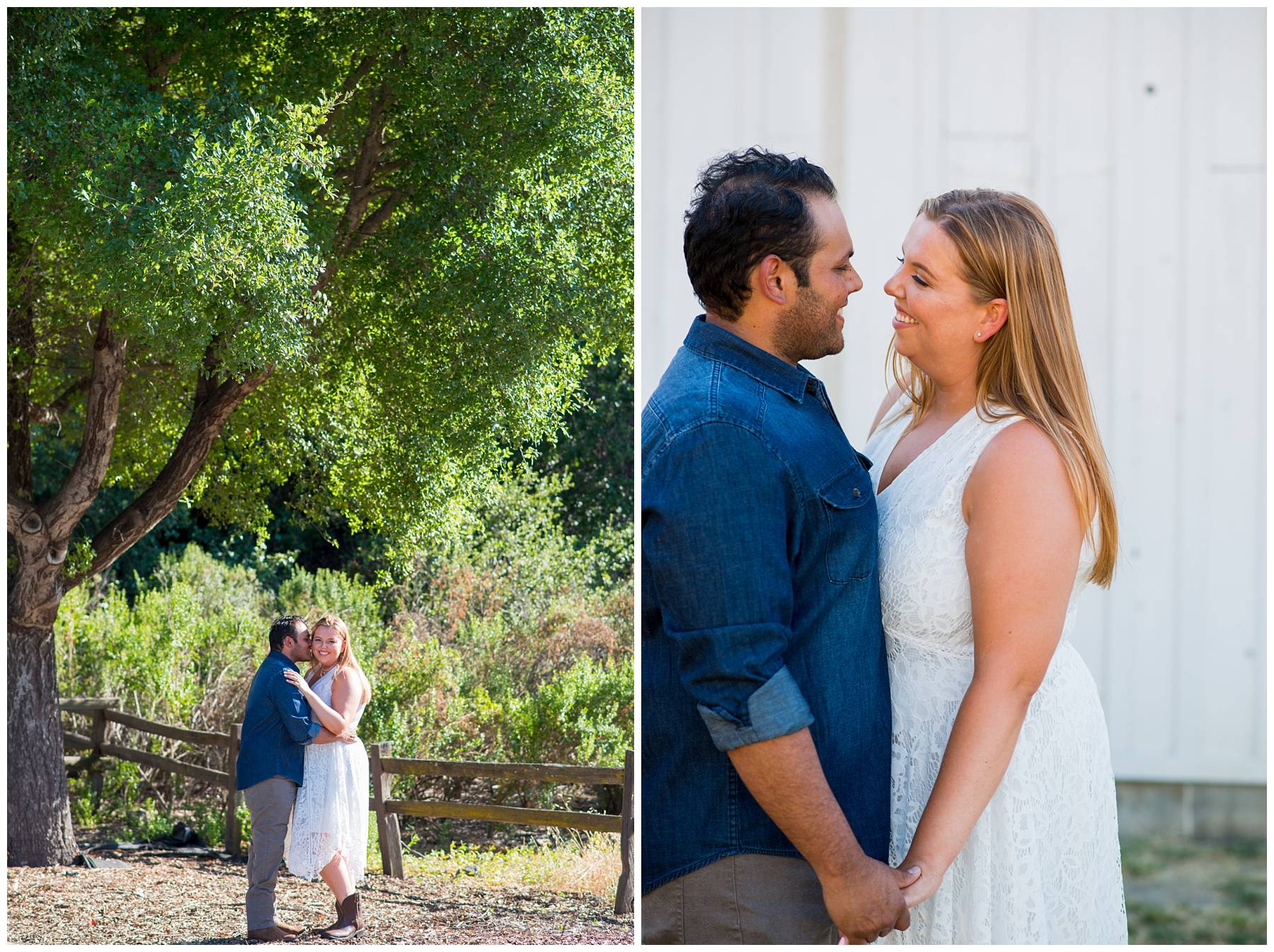 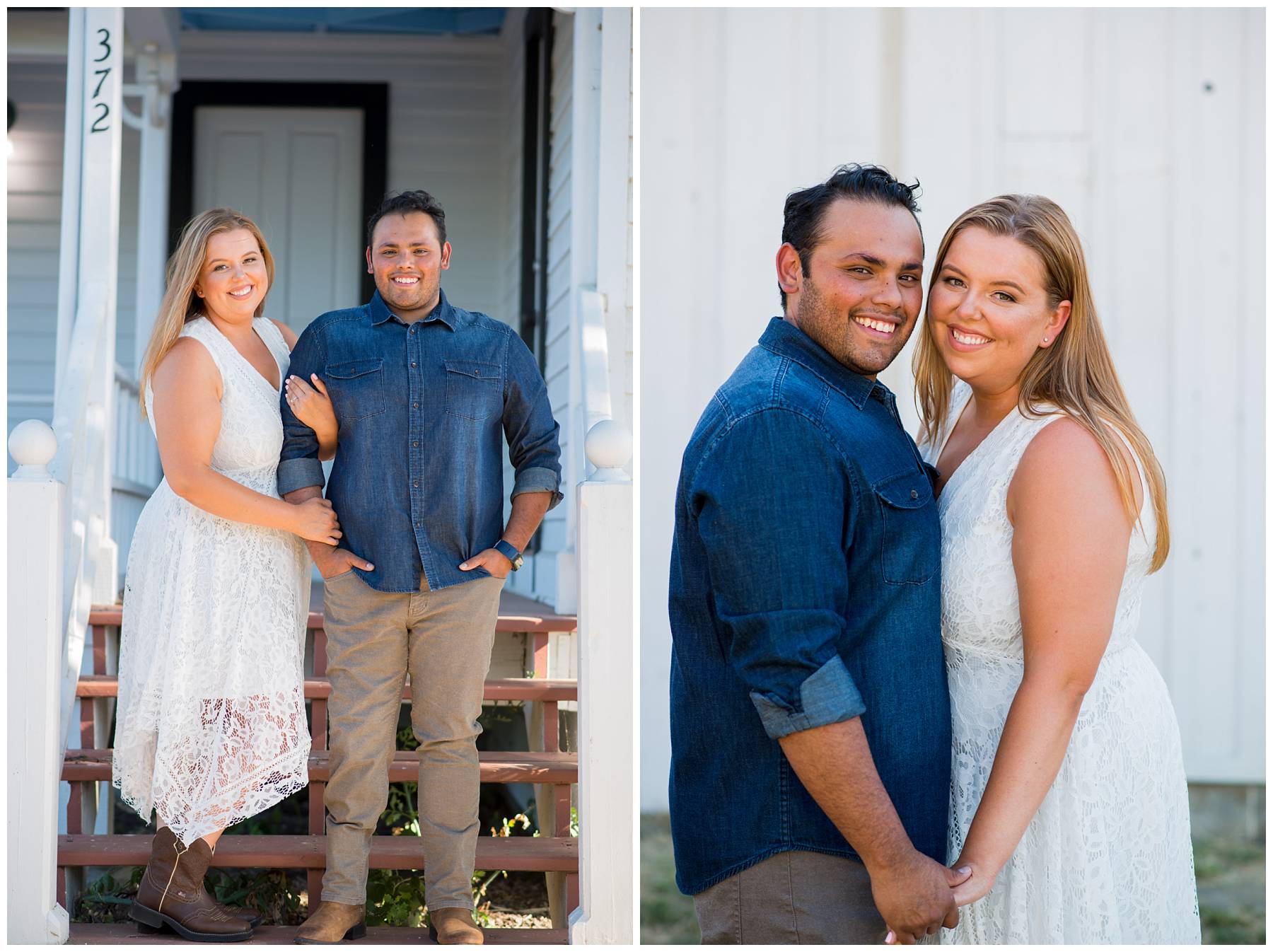 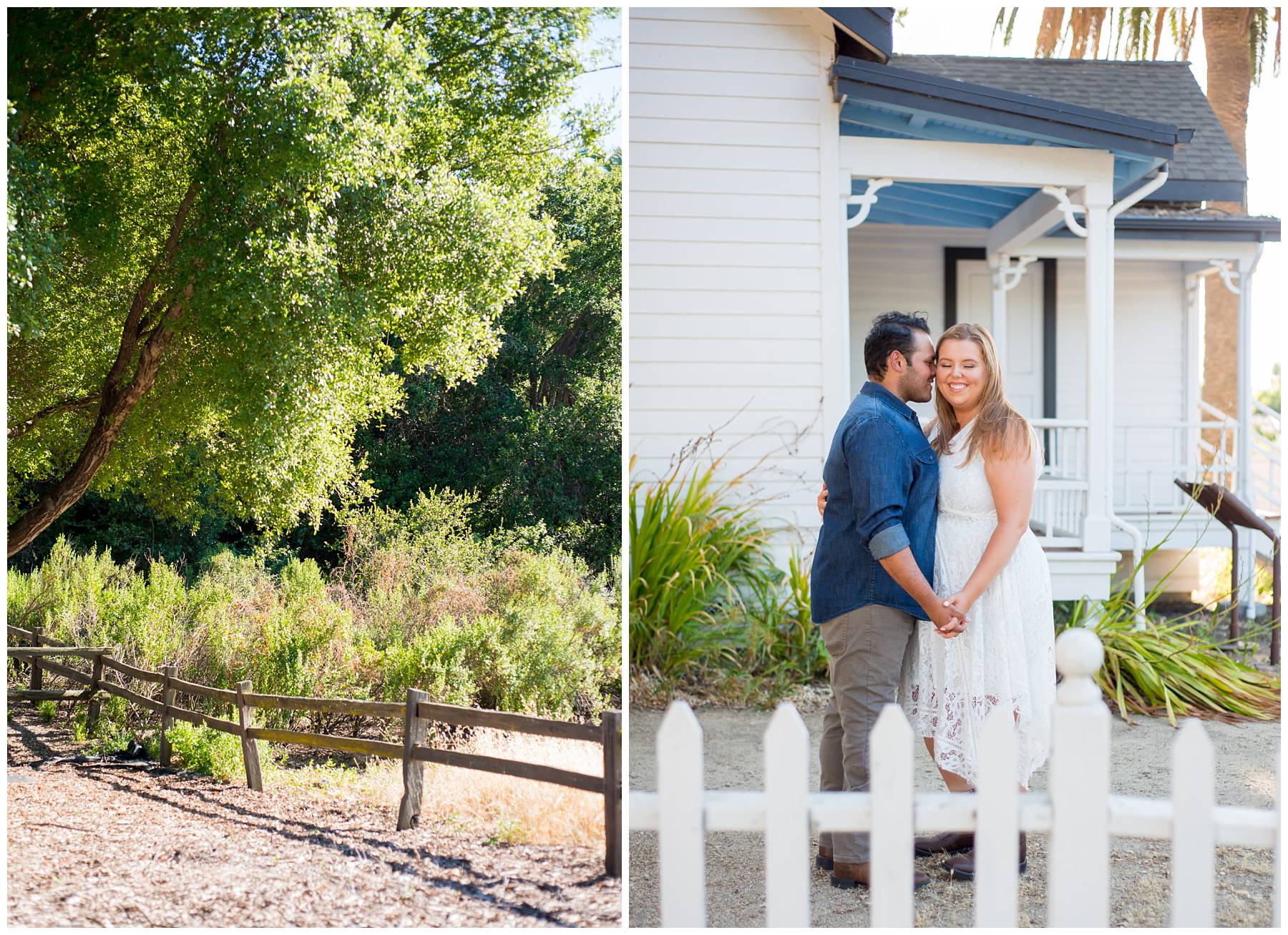 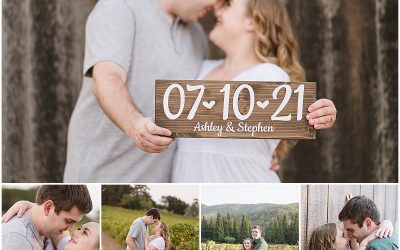 Fortino Winery Engagement Session | Ashley + Stephen Ashley and Stephen are troopers!  They got engaged during COVID and are planning to get married next year.  If you have planned a wedding during a pandemic, then you'd know how hard that can be.  You need to be... 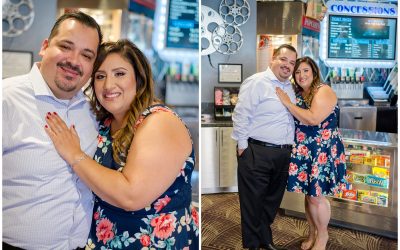 Los Gatos Theatre Engagement Session with Clarissa and FrancoI was so honored that Clarissa and Franco chose to fly in from Phoenix, Arizona to do their engagement session. They chose the movie theater for their first location as they wanted to do something special... 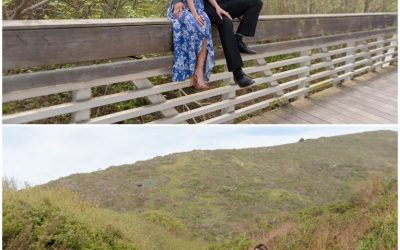 We originally were going to into Muir Woods but they recently started taking reservations to go into the woods online (it’s highly unusual for a state park). So, instead of canceling or going somewhere else, we decided to just drive and find some beautiful locations in Muir Woods but on the outskirts.