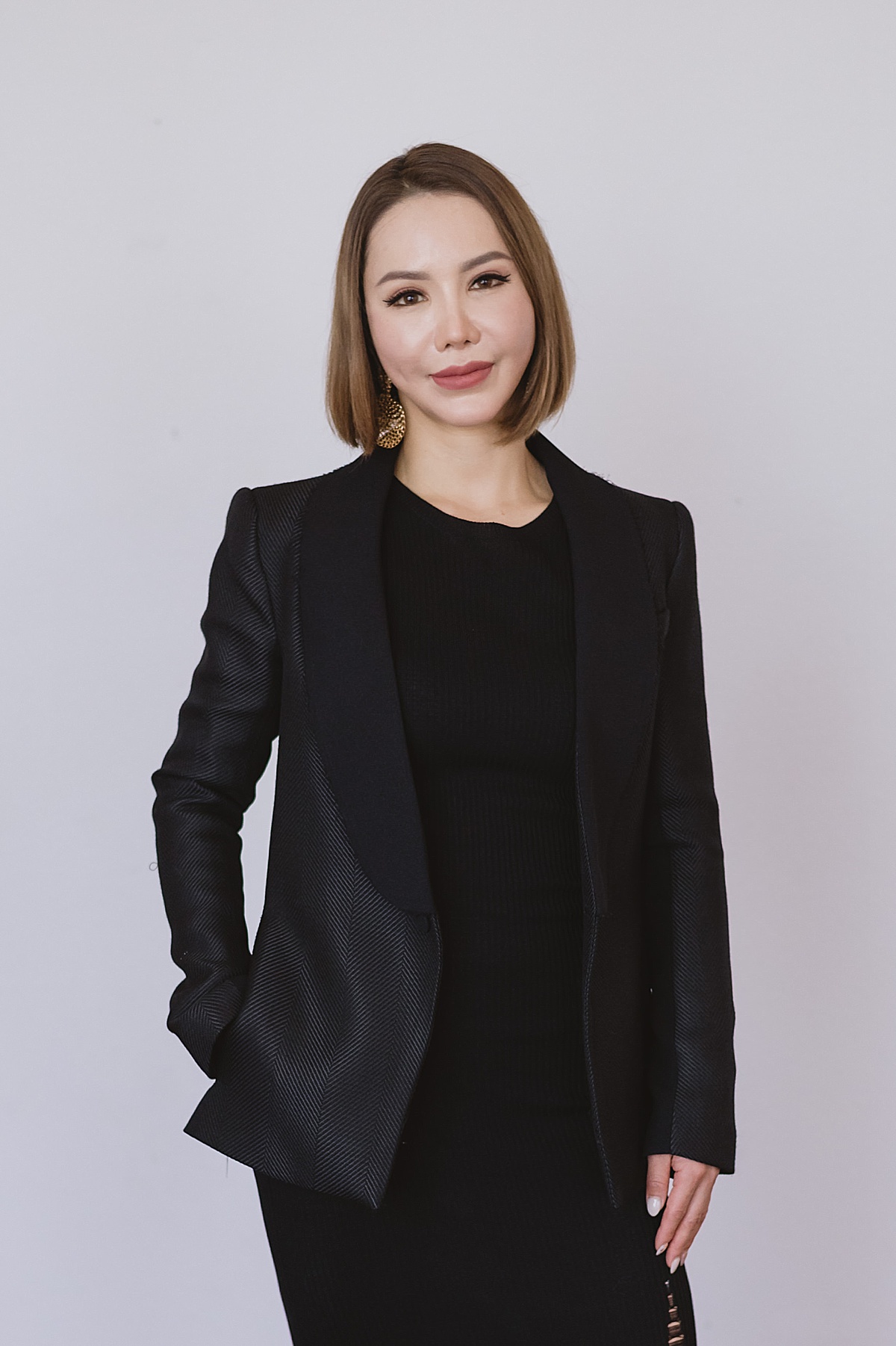 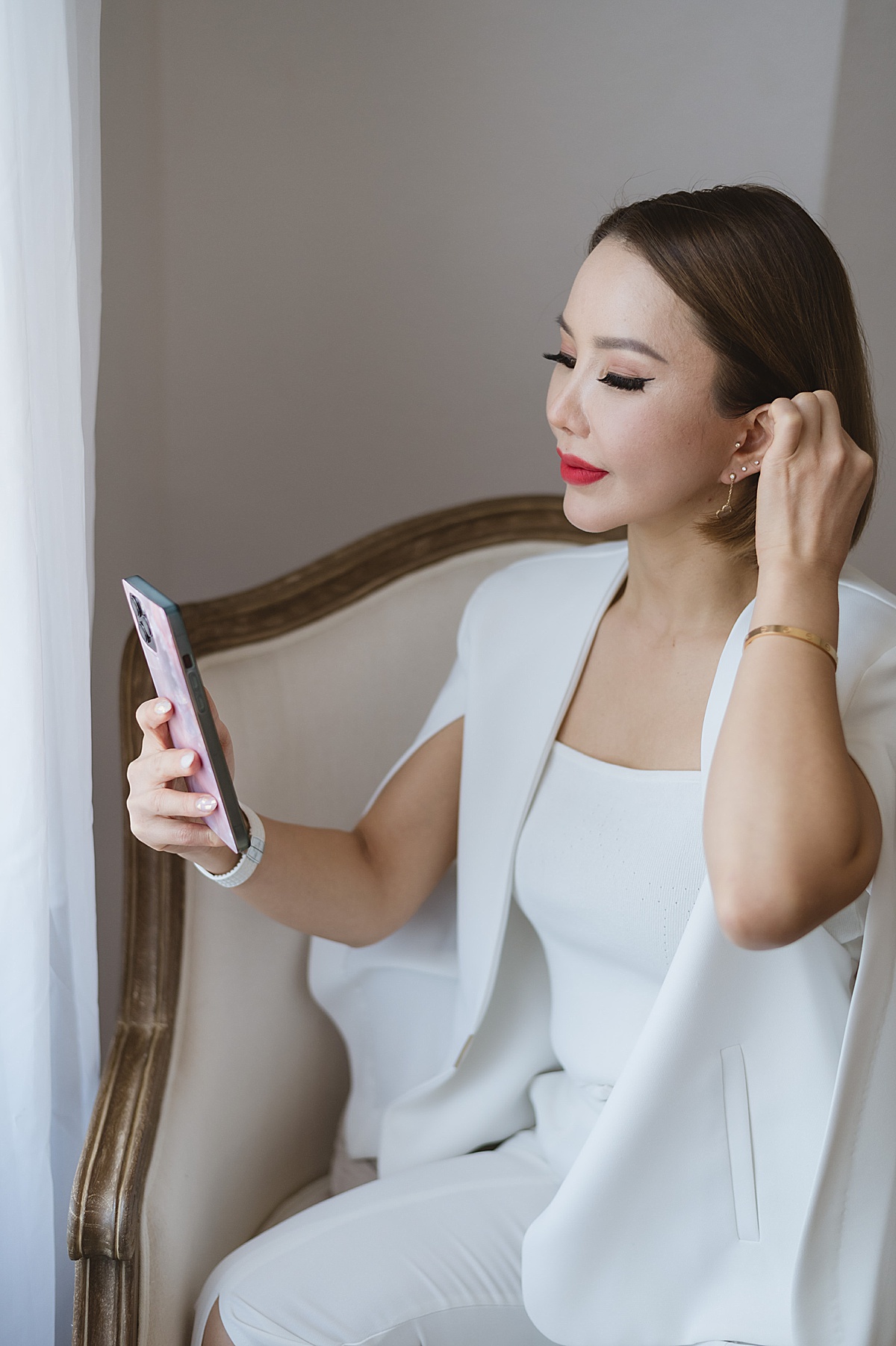 In 2014, she began her journey as an aesthetician. Shortly after she fell in love with semi-permanent makeup and decided to open her own studio (Edge Brows) in San Francisco. She believes that beauty and trends are constantly changing. Her goal is to learn from different microblading, eyeliner, lip artists bi-yearly, this ensures that she’s able to bring the best quality to her San Francisco microblading students and clients.

In 2017, She was invited to speak at Skyline College to help young students who wanted to learn more about the Semi permanent makeup industry. She then created a San Francisco microblading studio and Academy. Since she was spending time and resources traveling all over the world to learn, she thought to herself, why not bring an academy into San Francisco. Opening a Microblading salon in San Francisco was a huge challenge because rent was expensive and opening a small business in San Francisco is discouraging. Fortunately she was able to locate a spaces in the lovely Richmond district and in the sunny Nob Hill/Russian Hill district to work out of and work with the San Francisco Health Department to open her microblading studio and academy!

At Edge Brows Academy we are able to have students join our apprenticeship program, after they become certified, they can have a real life experience watching each step of the procedure and feeling first hand what it takes to be a San Francisco Microblading artist.

Wanna dip your toe in?

A quick, stress-free personal branding photoshoot for your business, so you can finally start a library of professional branded photos you’re proud to share.  Our Branding Mini Shoot is intended for business owners who are looking for a quick option to update their headshot and brand images or may not be ready for a full Signature Brand Shoot at this time. The Brand Mini Shoot will yield 30 images, where my Essential branding shoot is 50+ and the Complete branding shoot is 100+.  Click below to check it out!

It was a pleasure meeting Diana for her Branding Photography Session!  She wanted to get images for her website and social media.

She brought four outfits, and looked incredible!  We took hero images for her website looking professional but friendly.  We also took photographs with her cell phone so she had an opportunity to use them for social media.  She now has a custom gallery of images that she can use for all marketing purposes!

How would you use a gallery of customized branding images?

Do You Need Photos?

I’d love to capture images to help you sell your services and yourself on social media!  Send me an email or schedule a consultation. 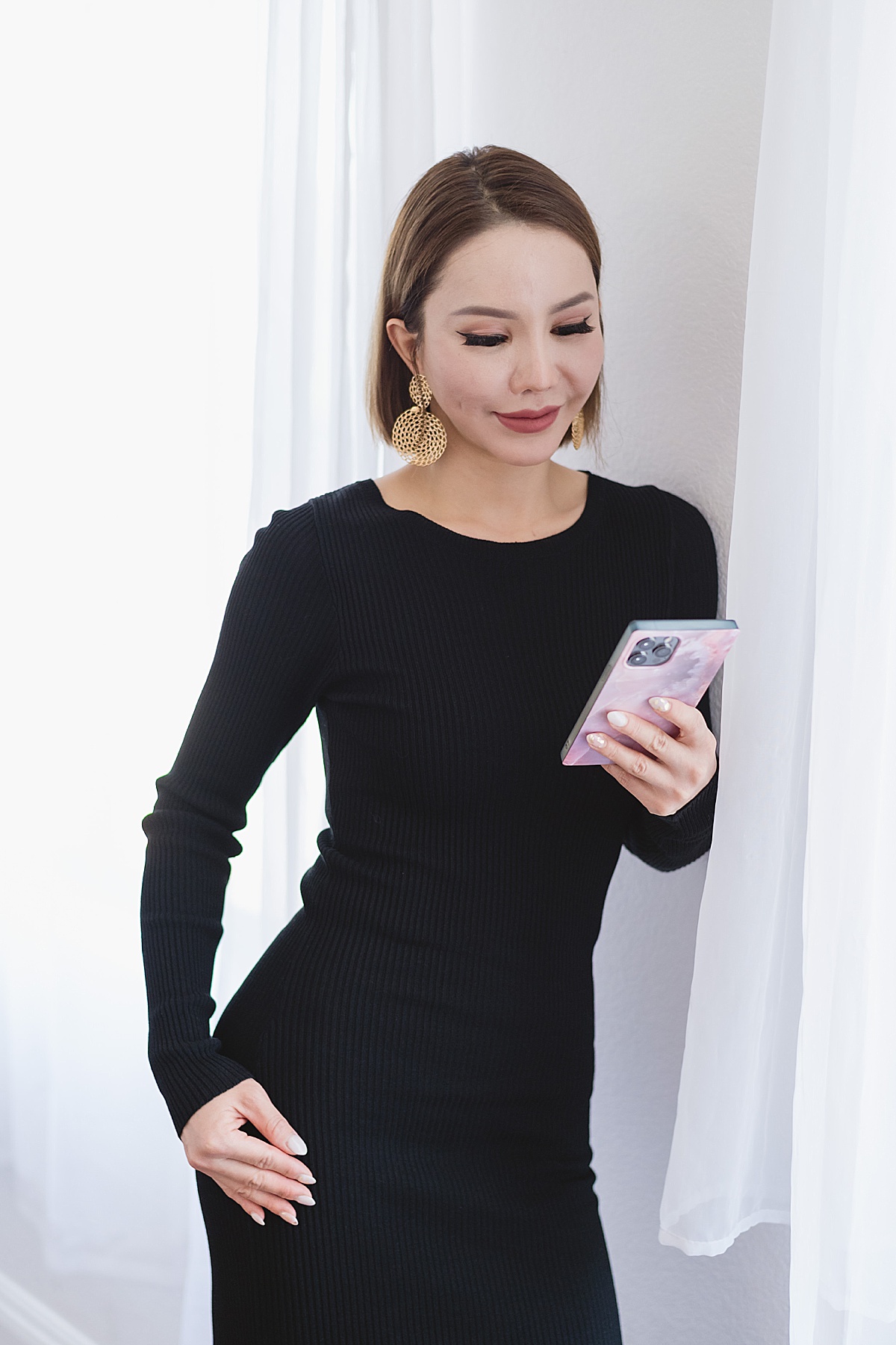 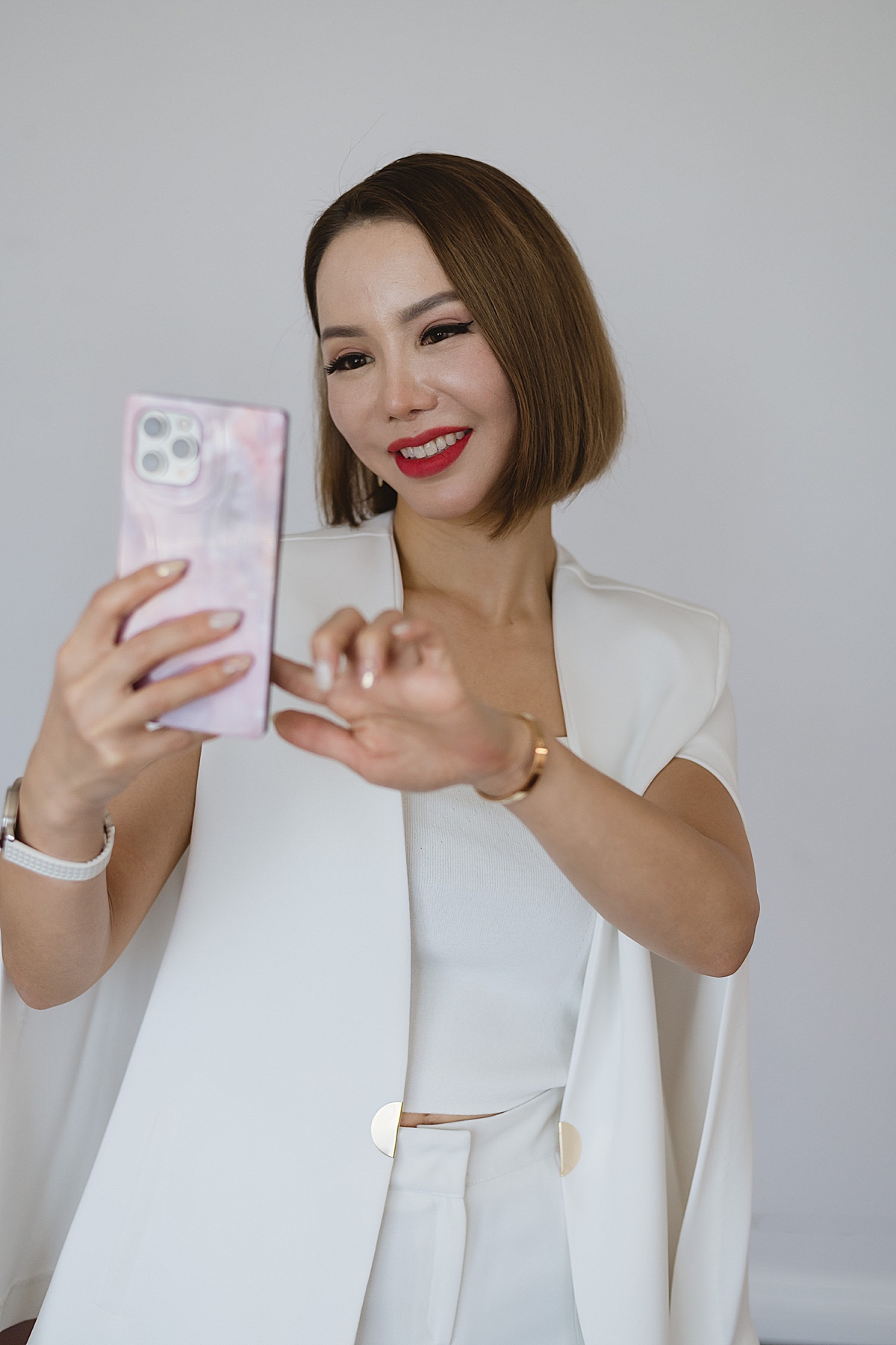 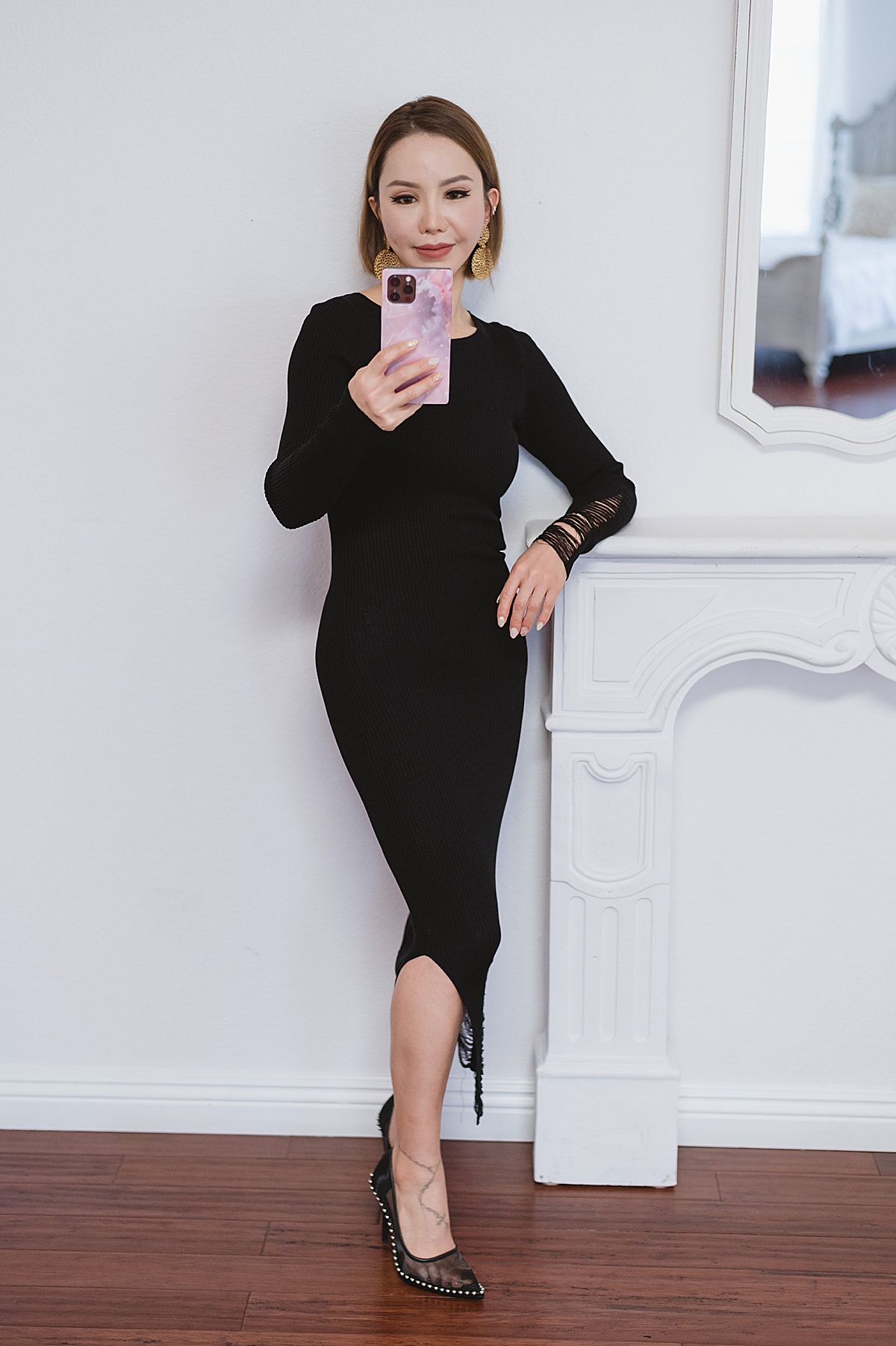 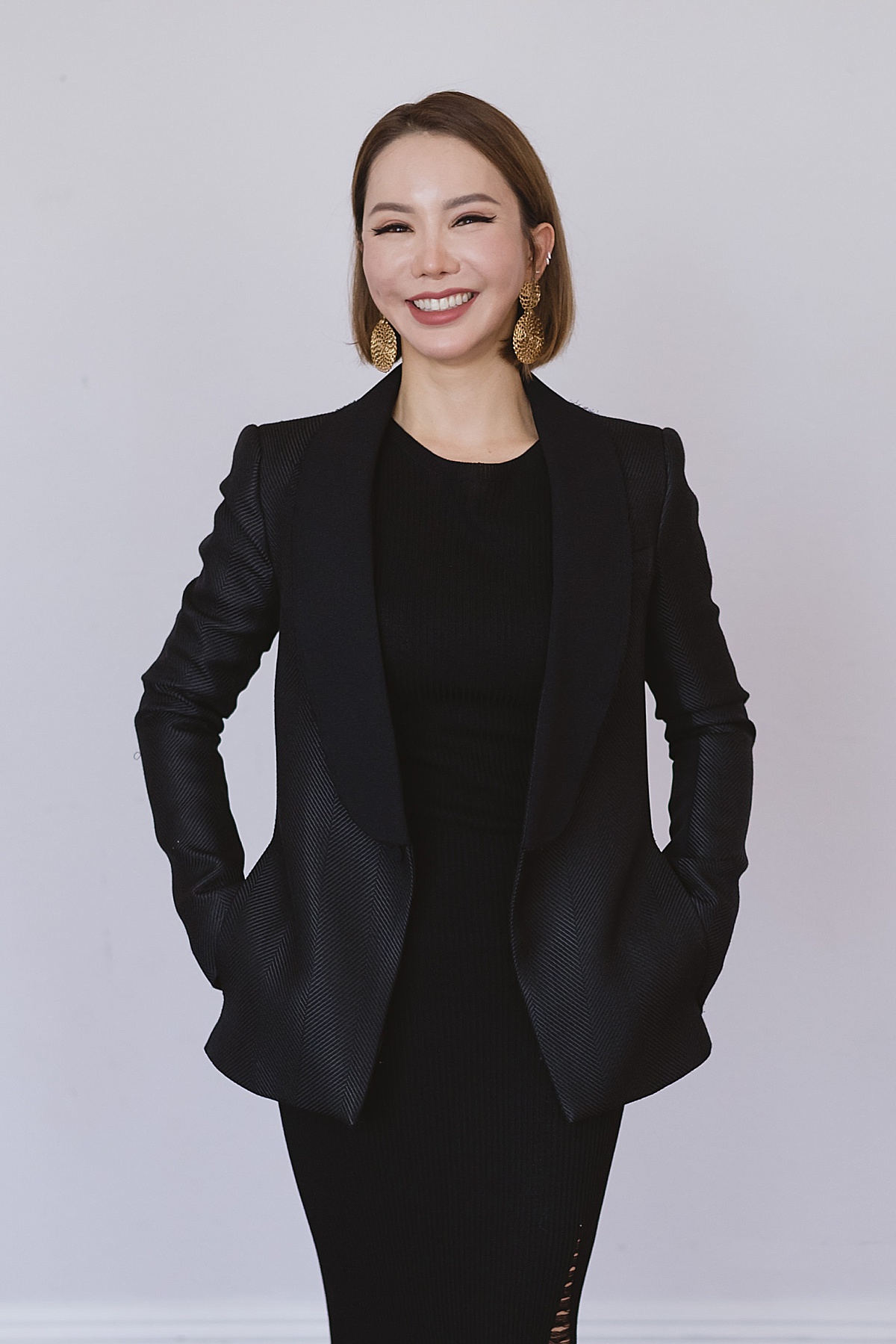 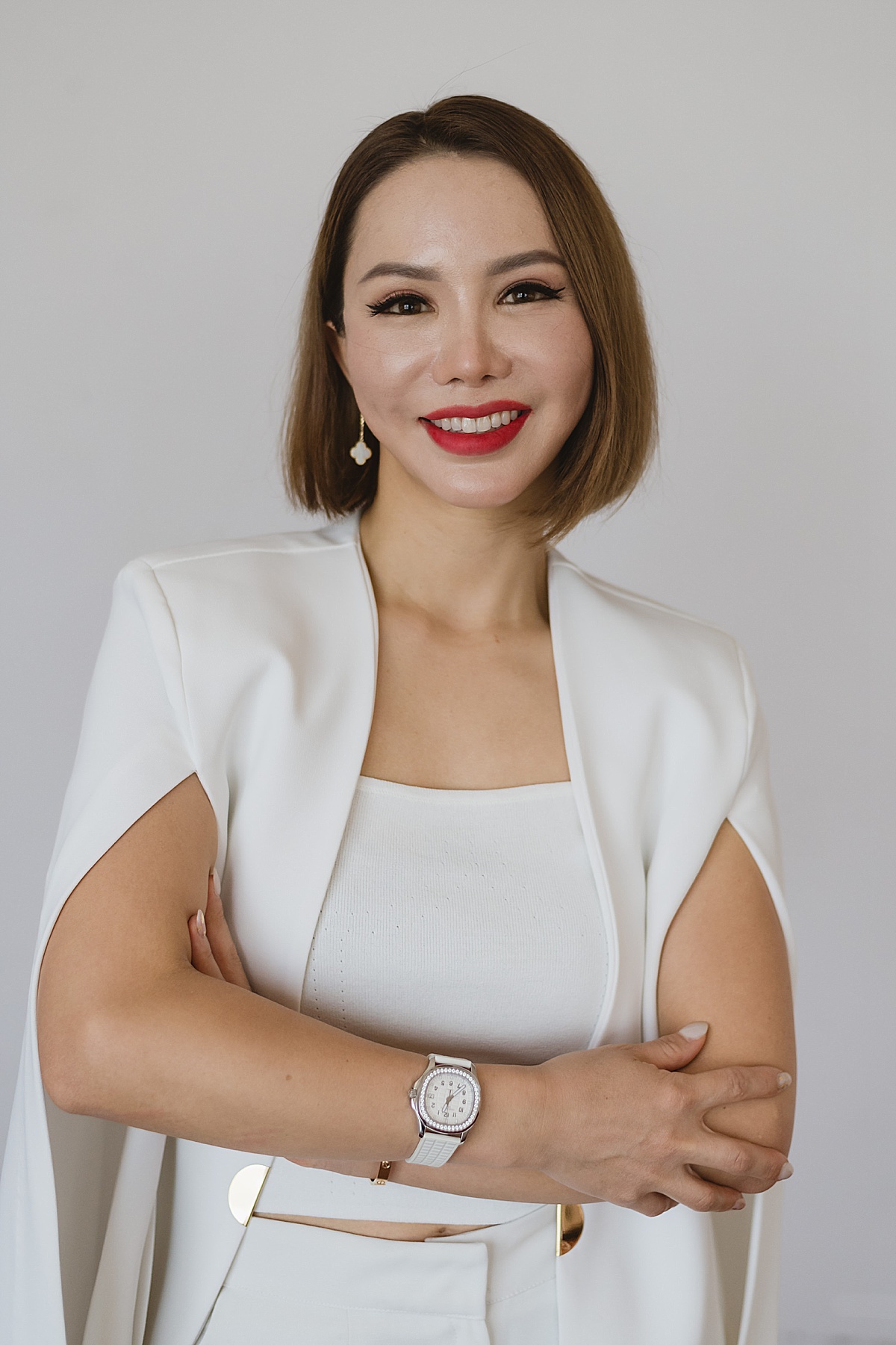 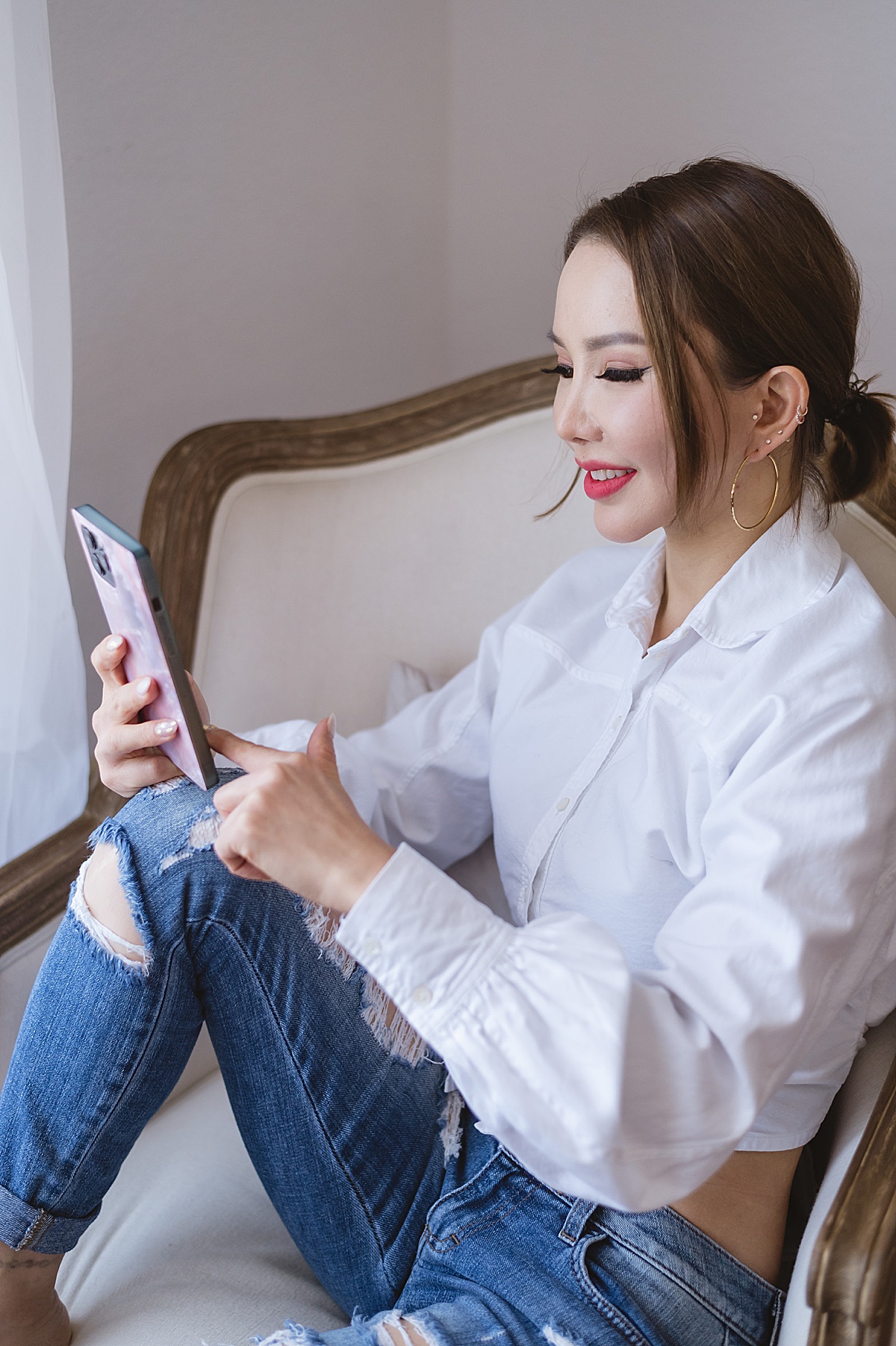 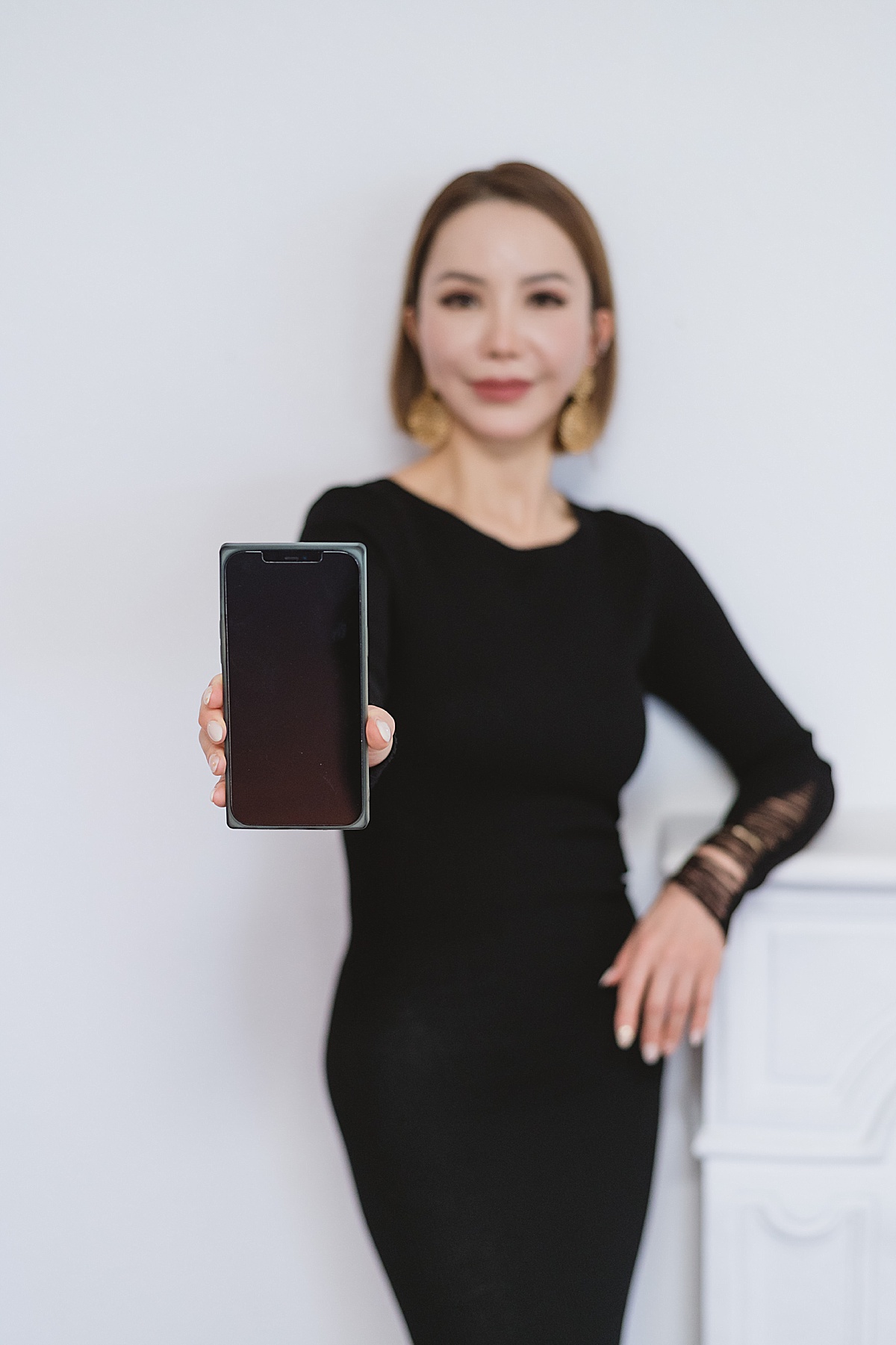 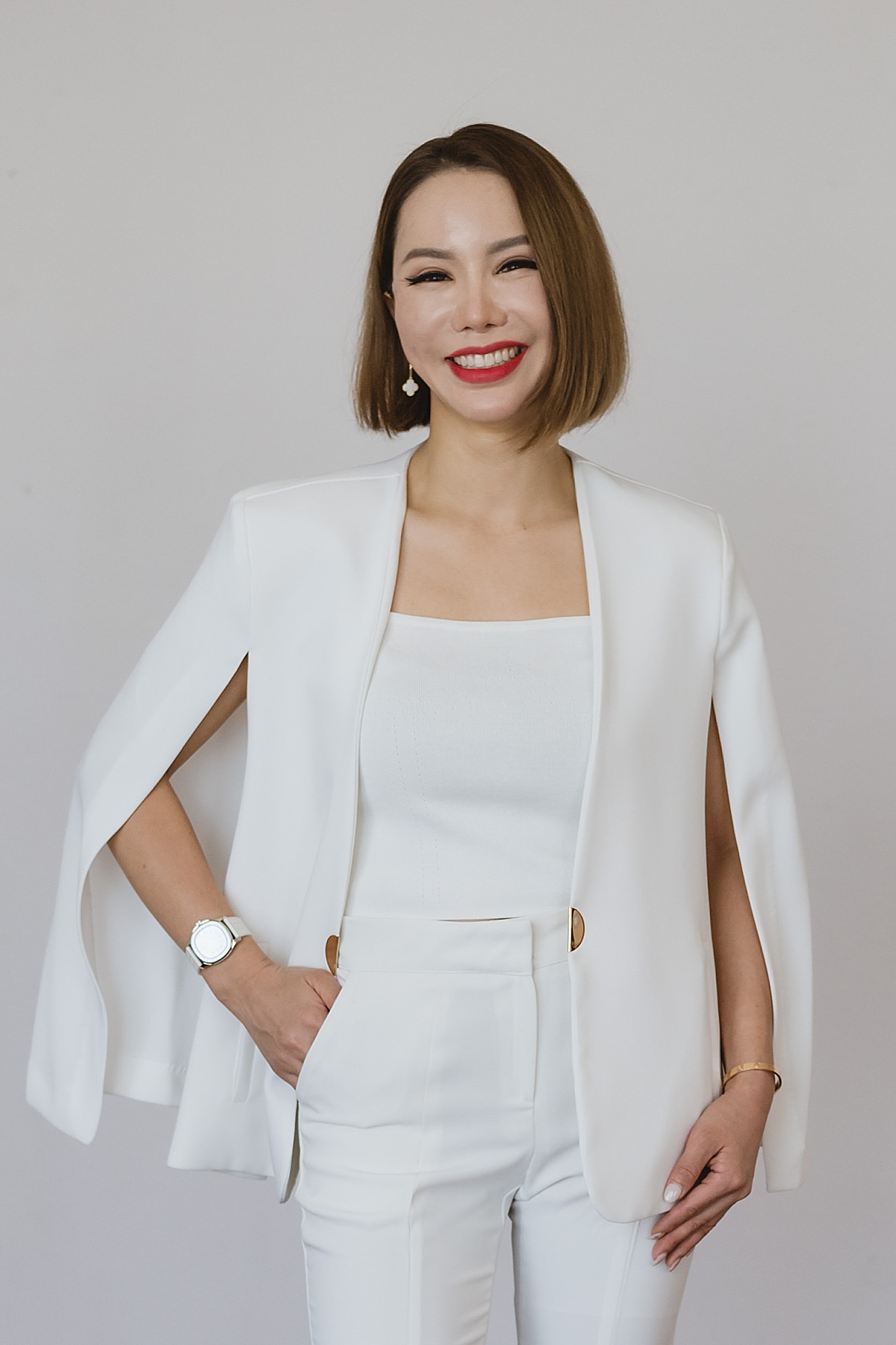 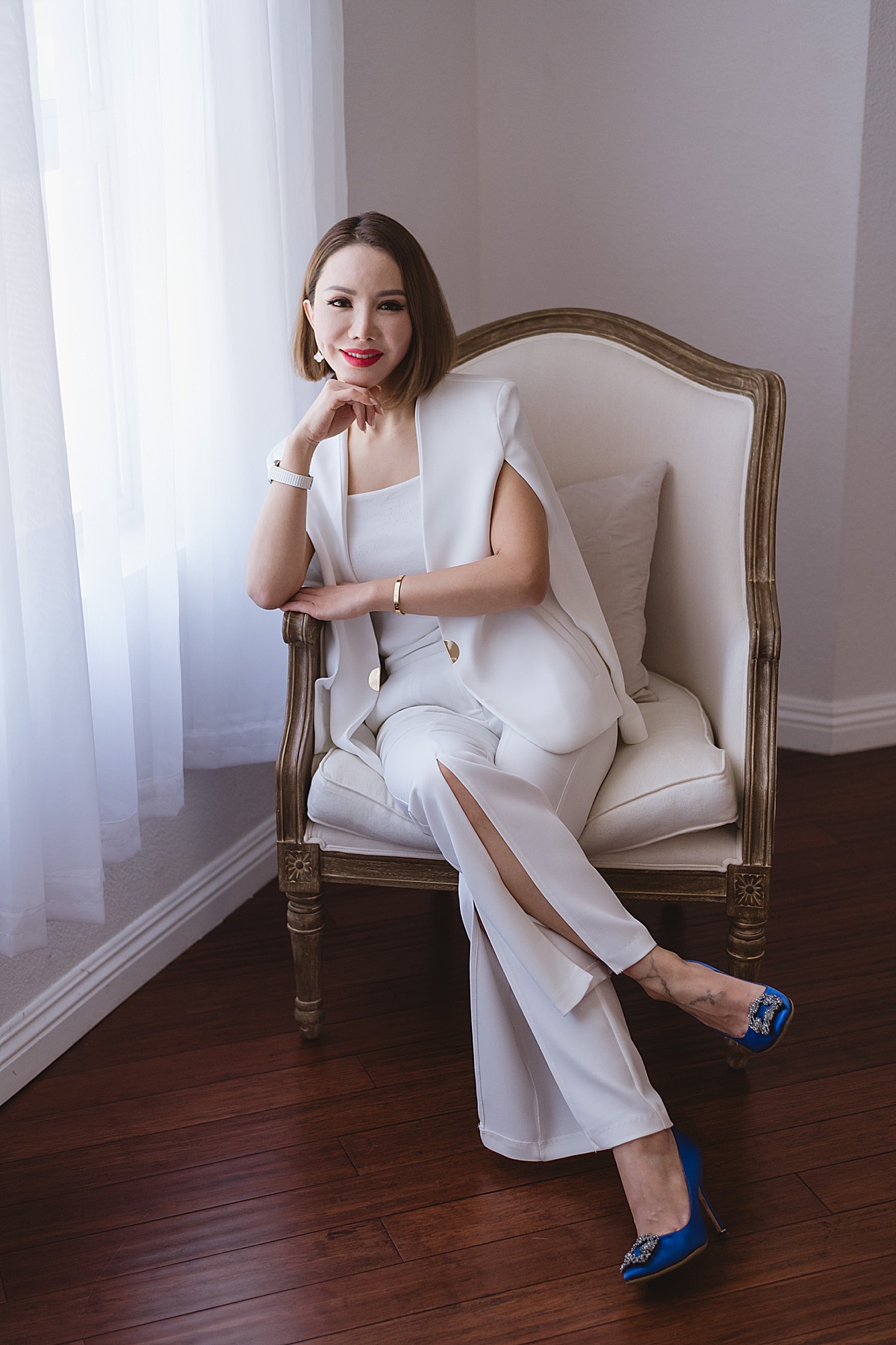 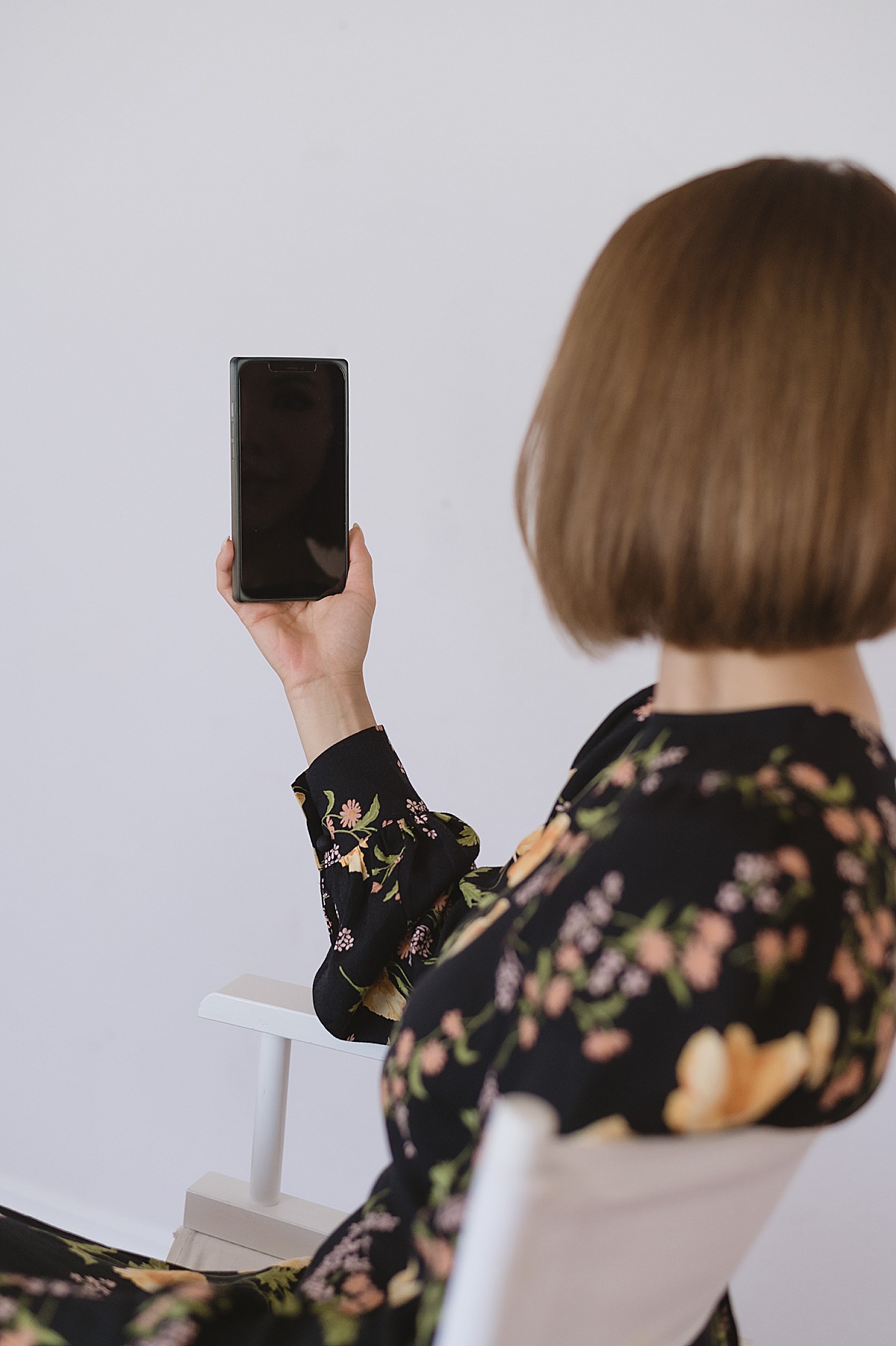 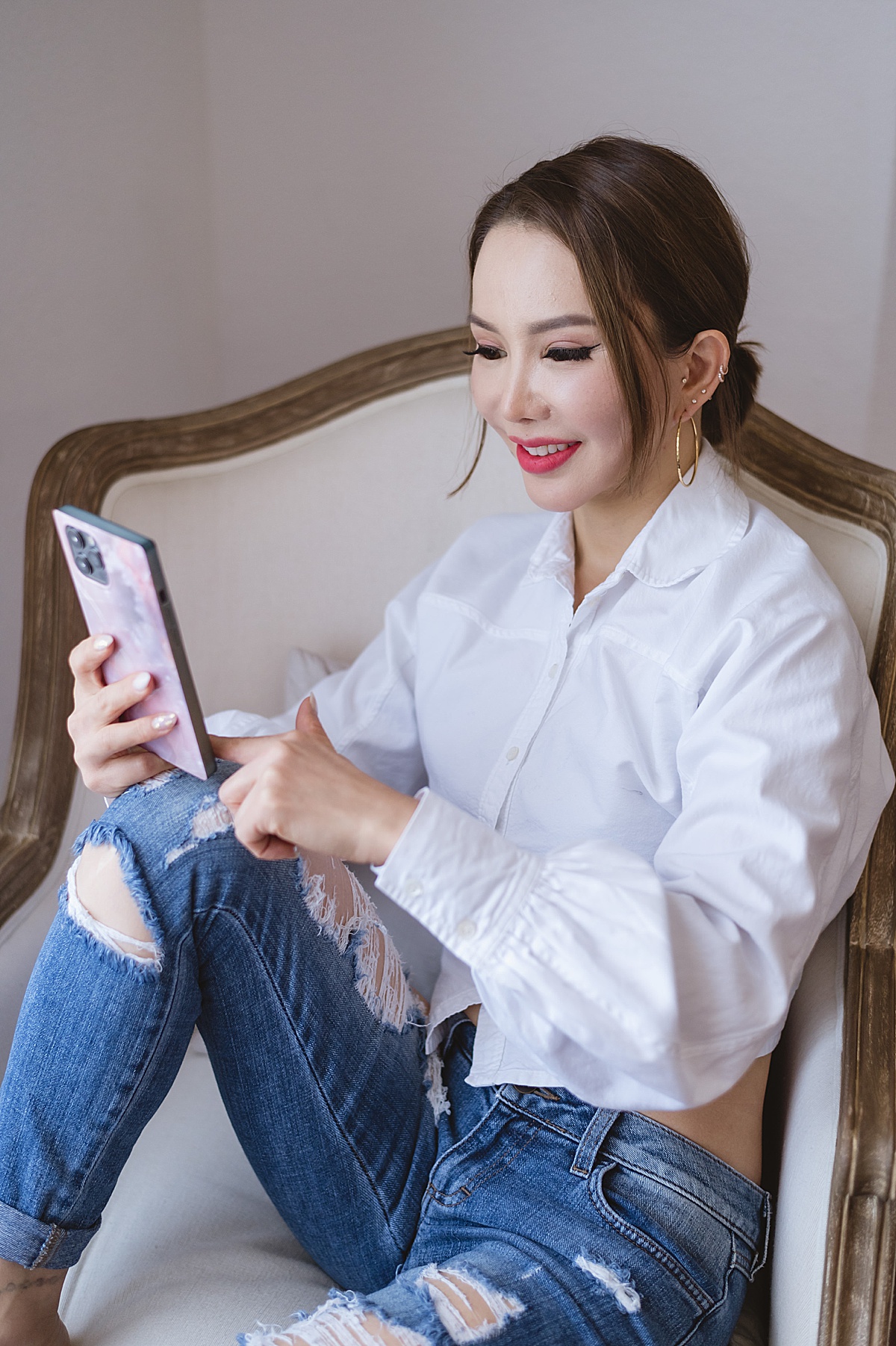 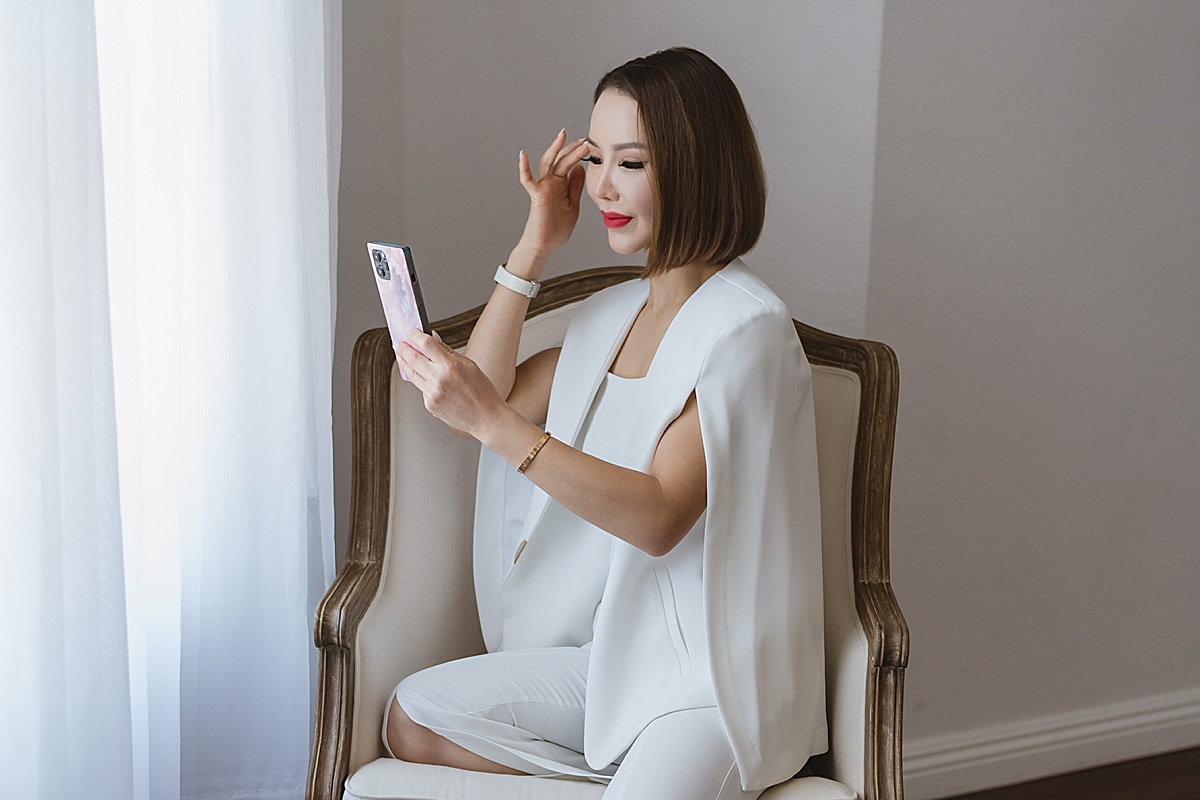 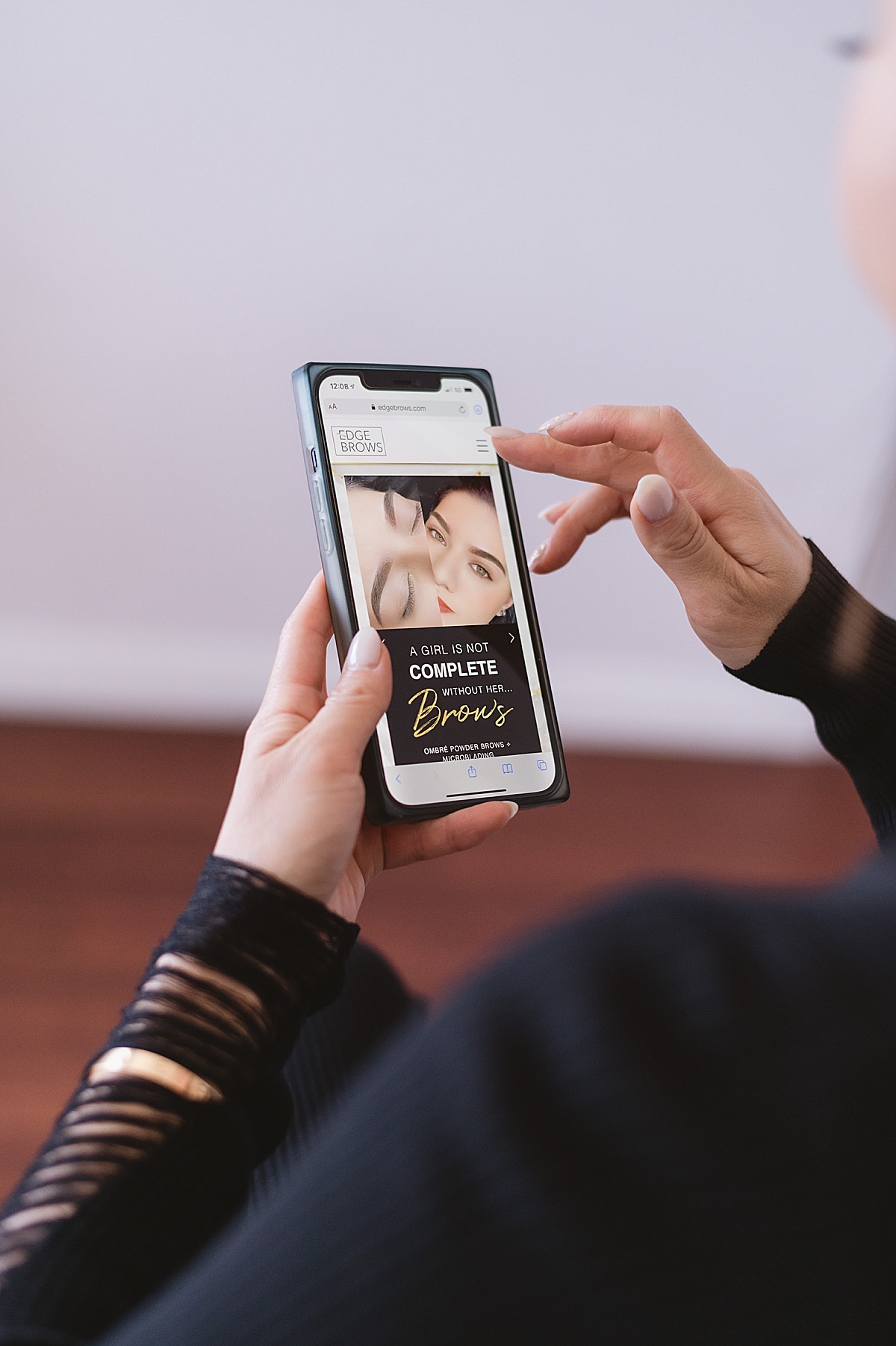 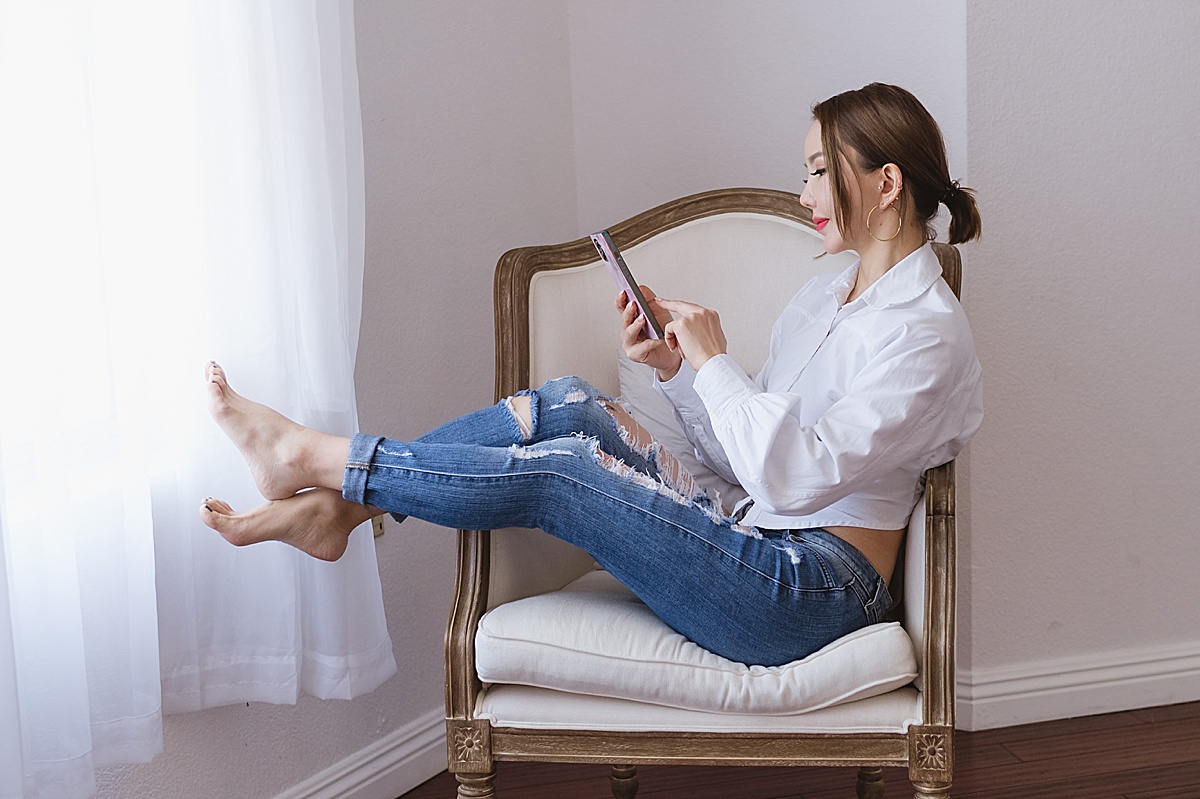 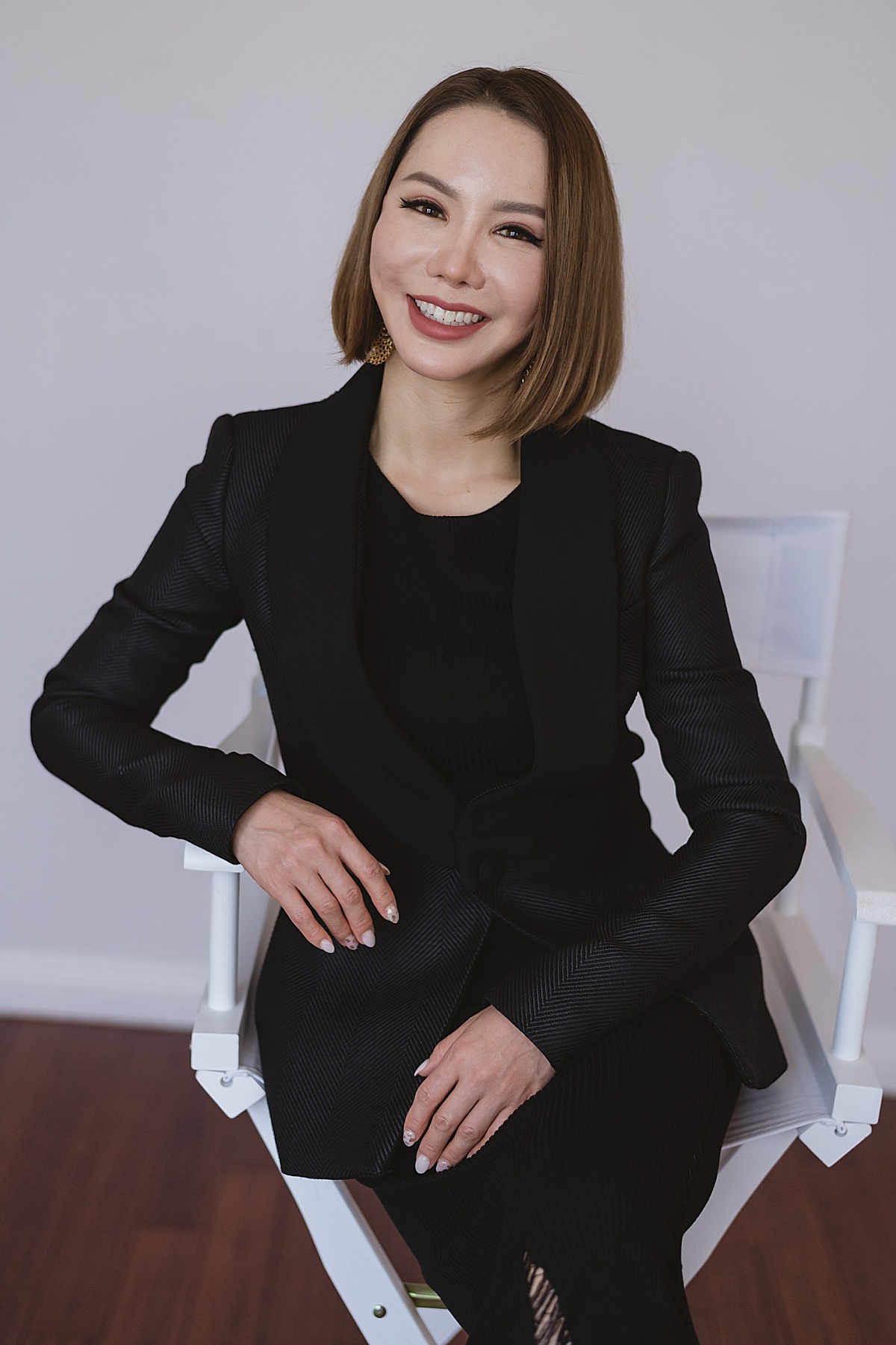 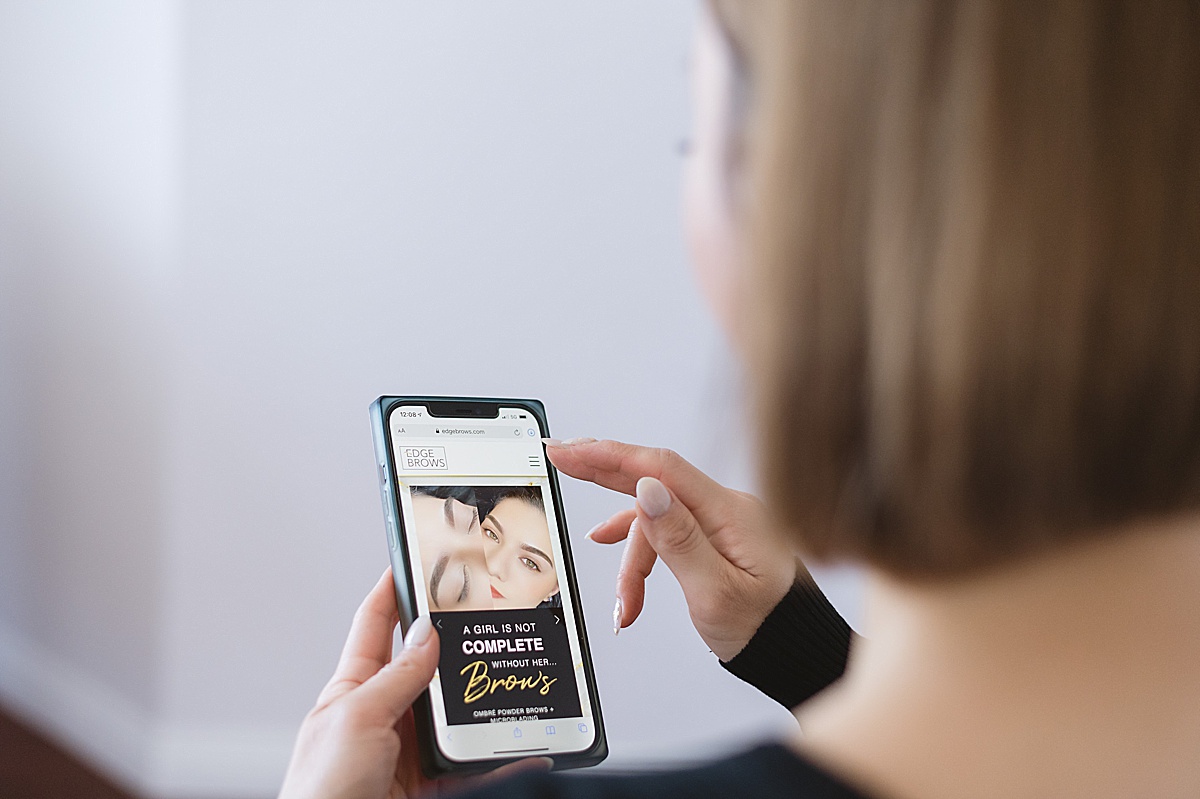 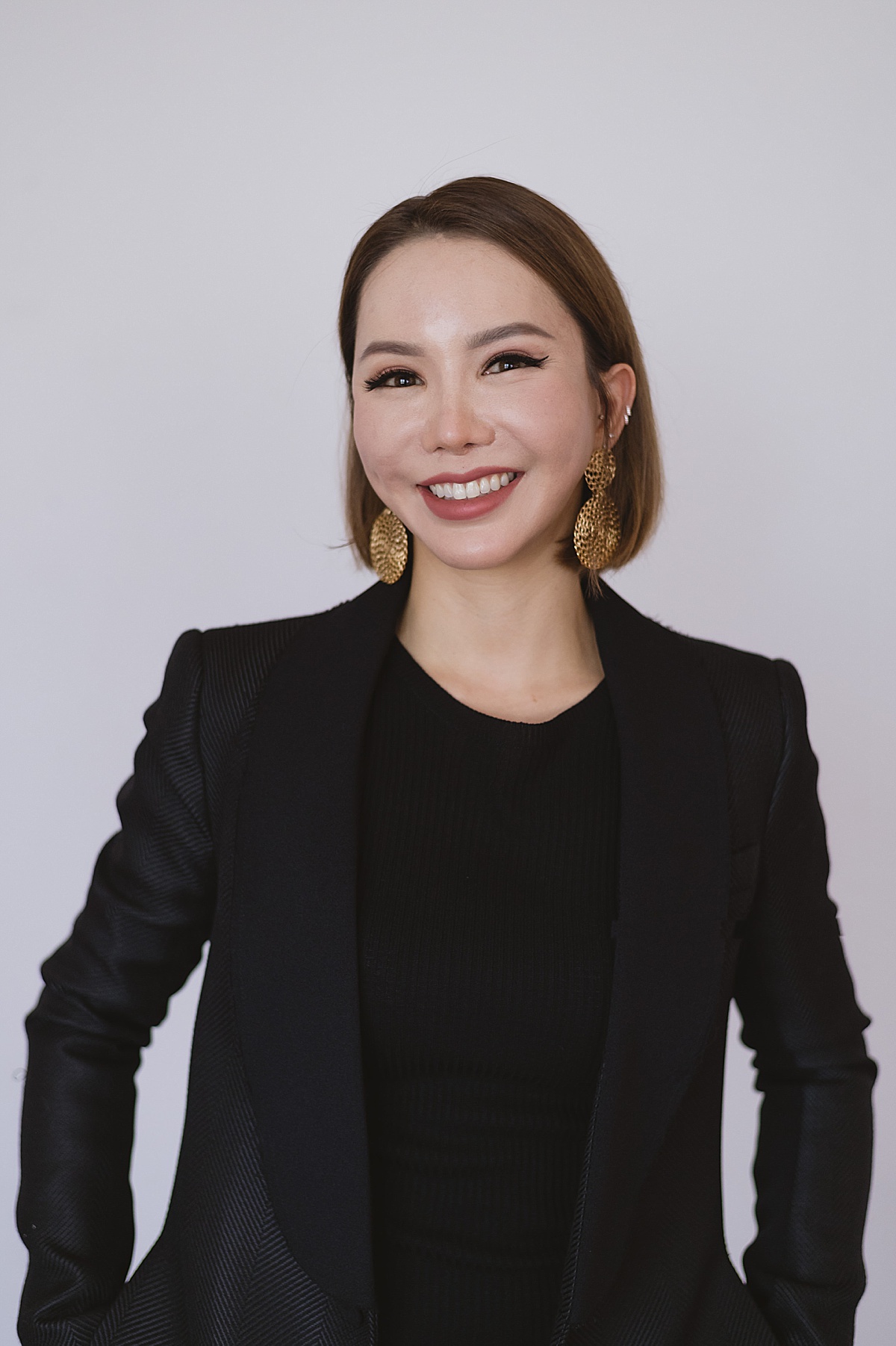 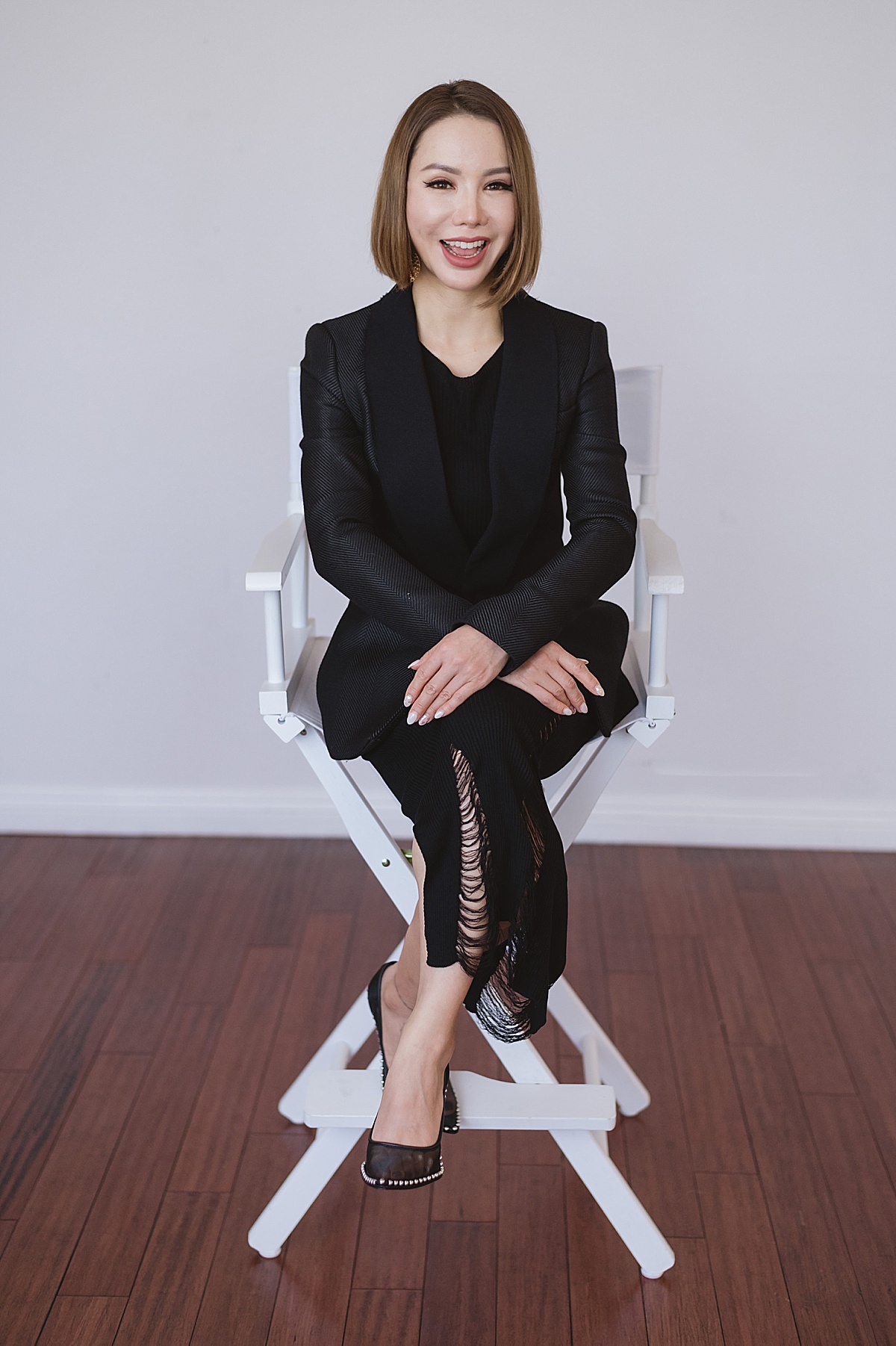 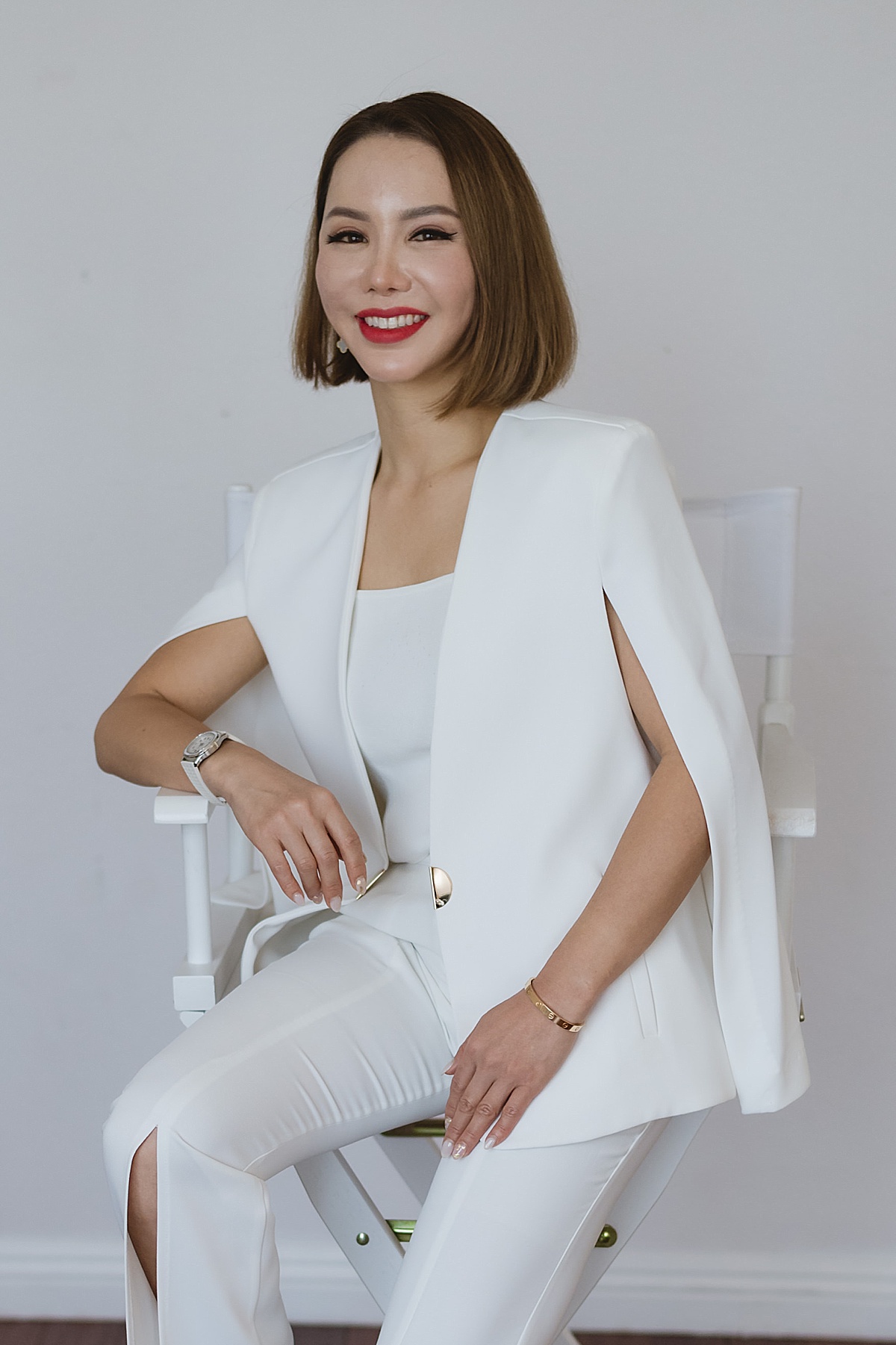 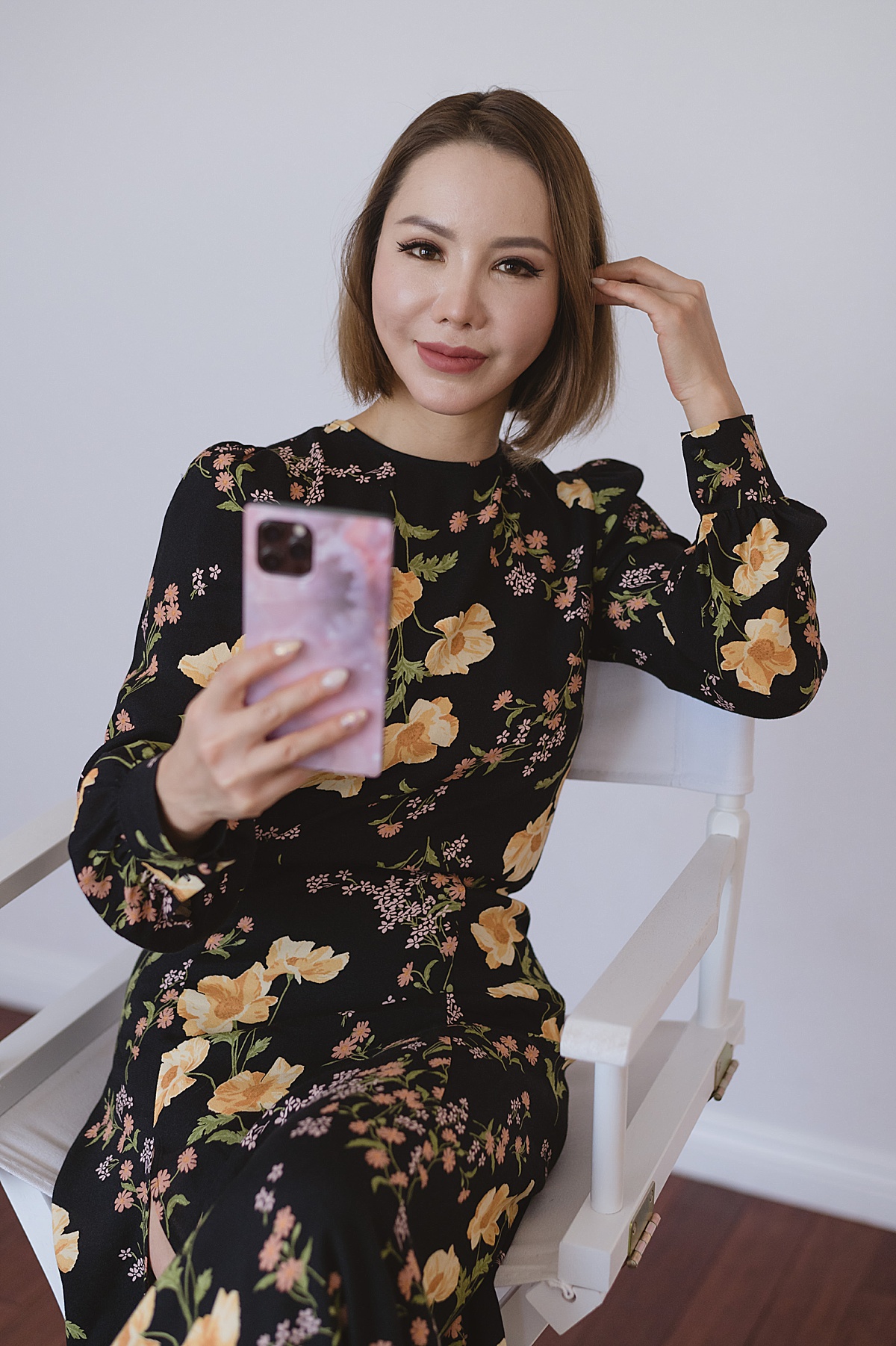 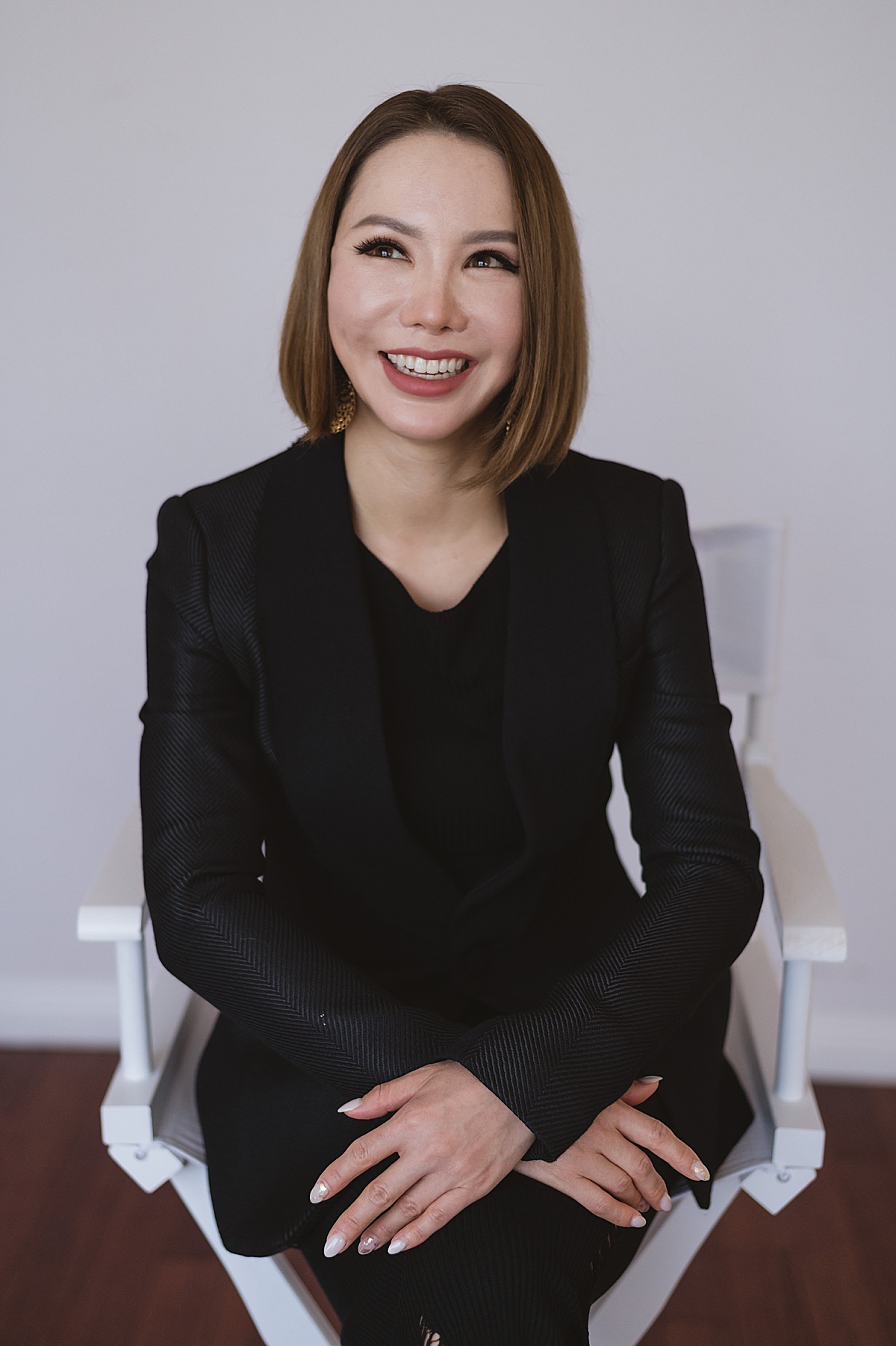 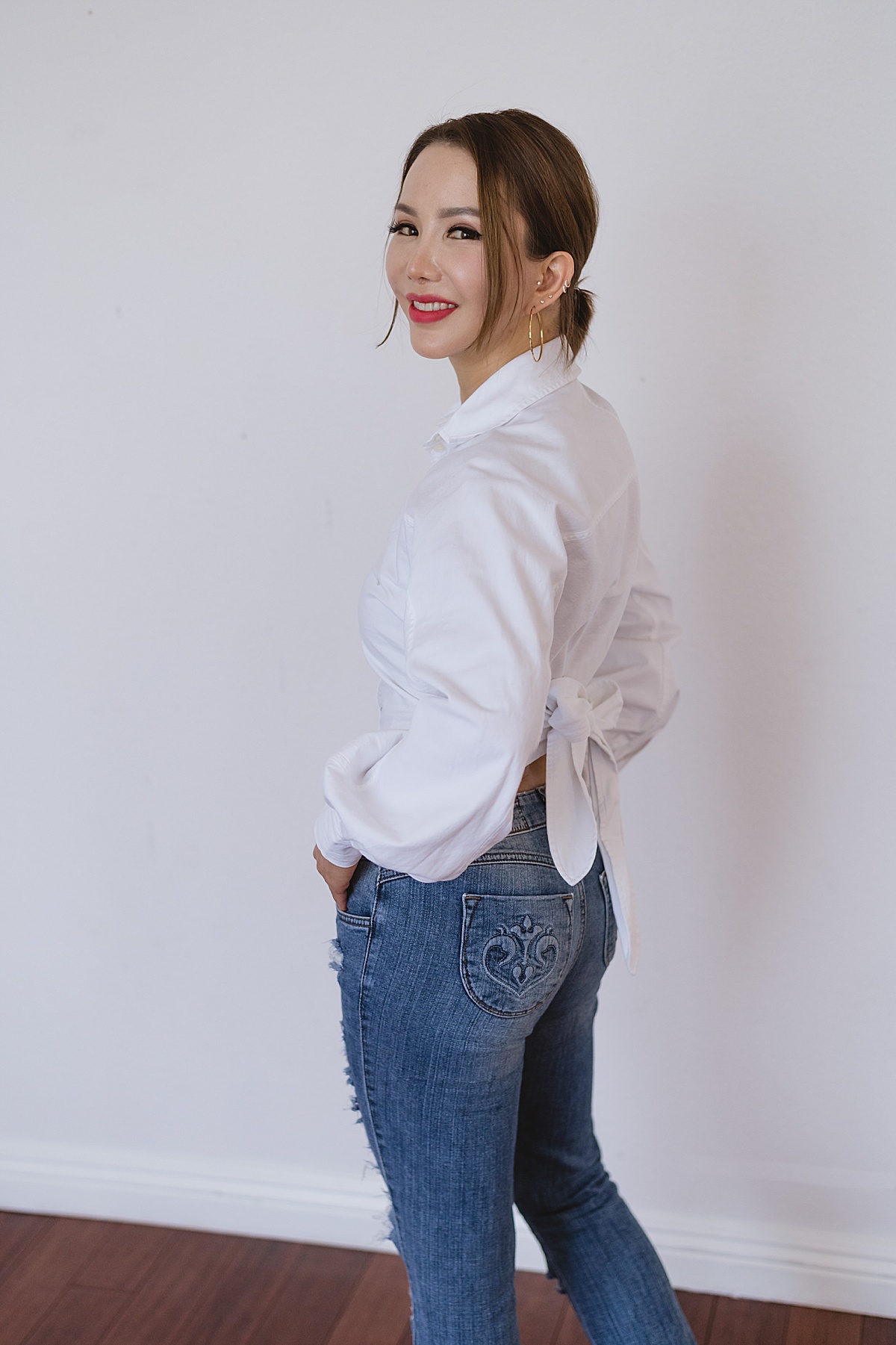 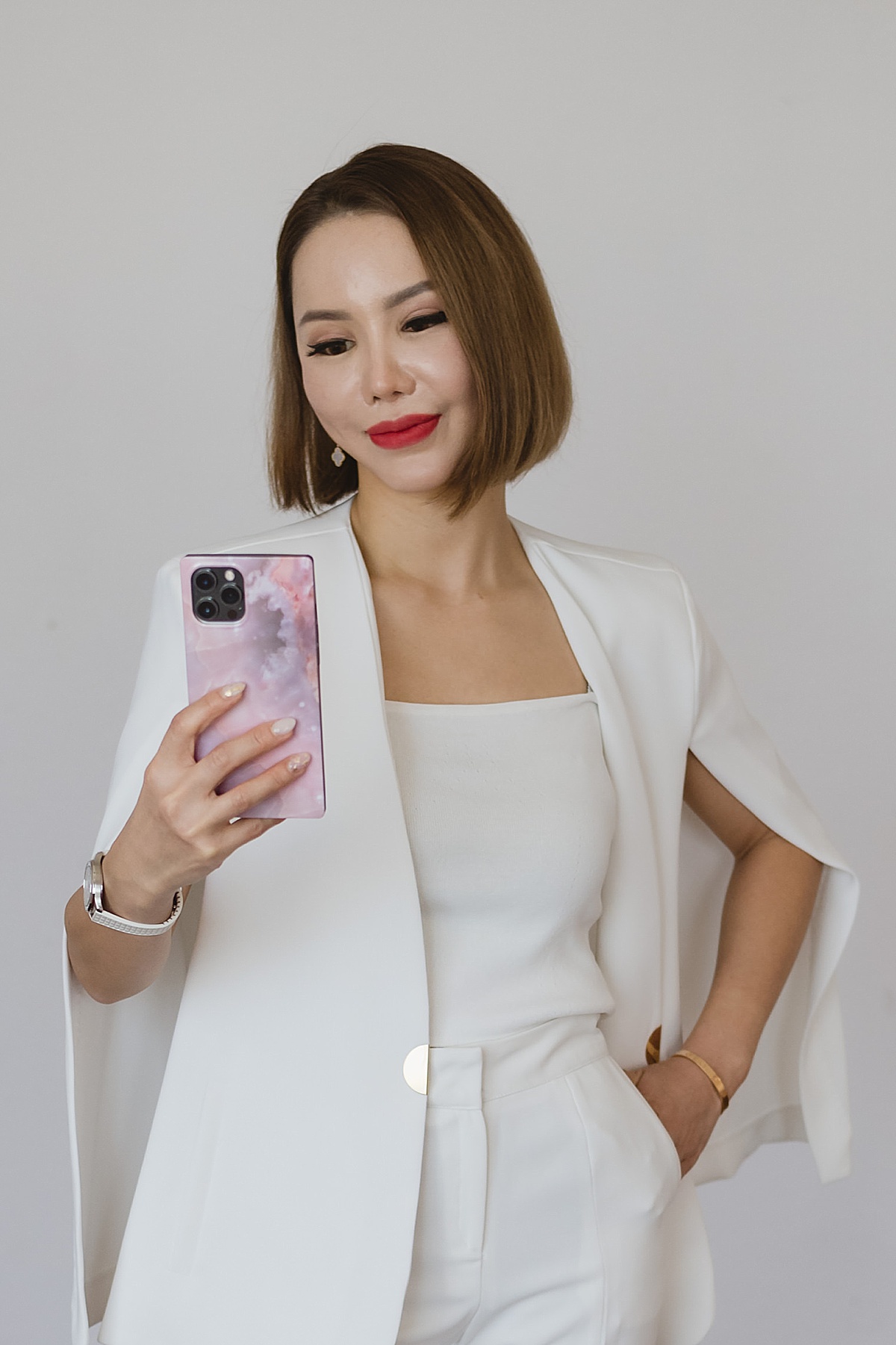 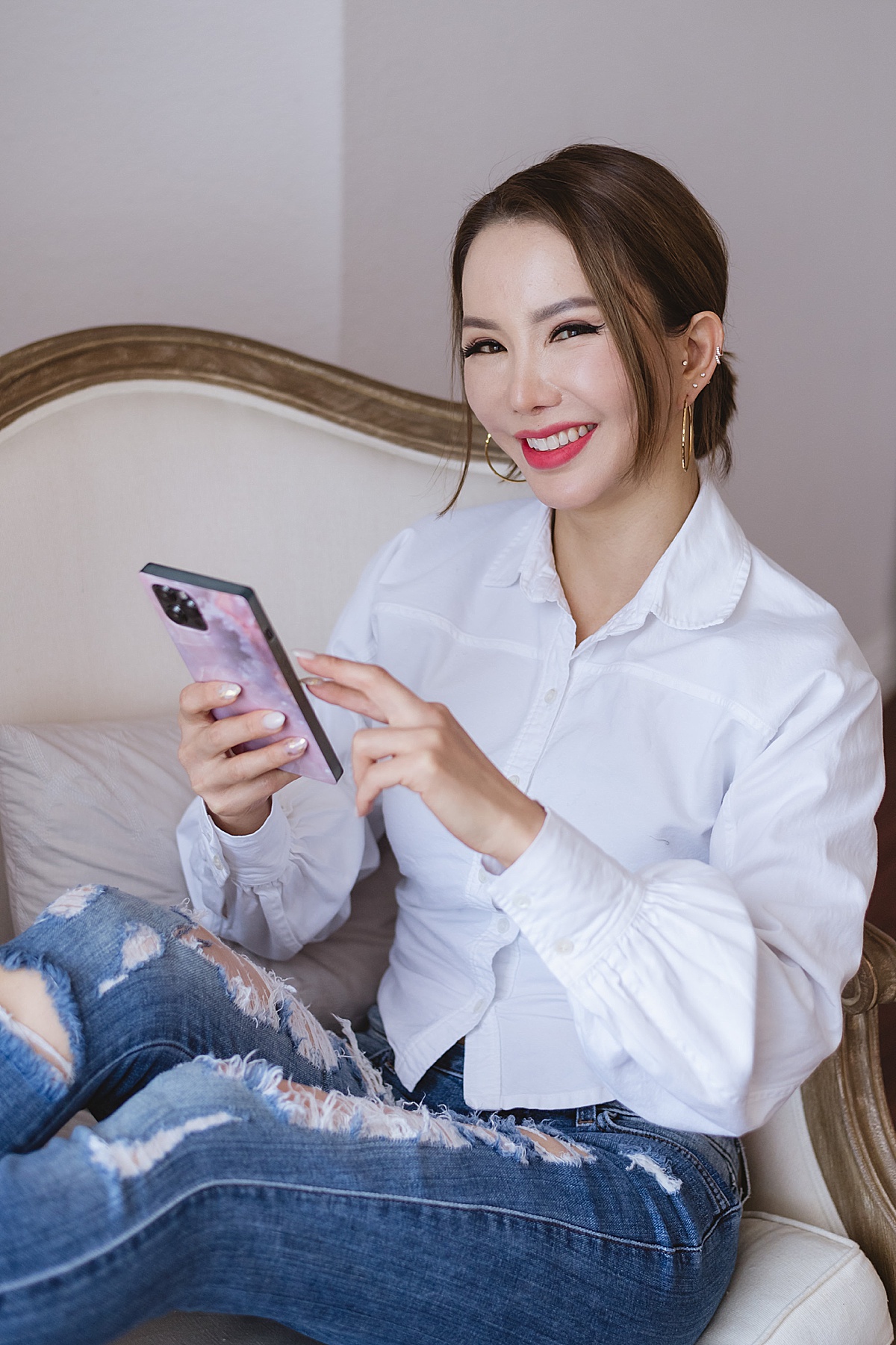 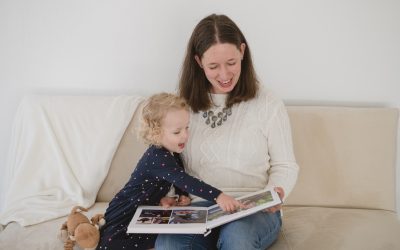 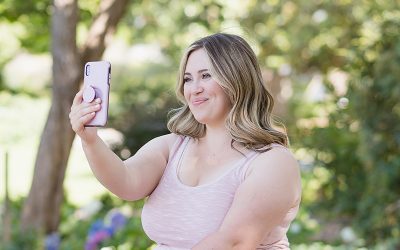 Branding Photos | Kim Baker Beauty | Jen Vazquez PhotographyAbout Kim Kim Baker of Kim Baker Beauty became a fan of makeup as a competitive dancer in high school and found a creative outlet by doing her own. After applying makeup for her teammates during performances... 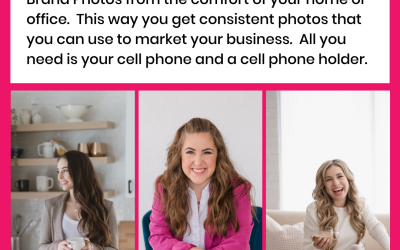