I was so honored that Clarissa and Franco chose to fly in from Phoenix, Arizona to do their engagement session.

They chose the movie theater for their first location as they wanted to do something special for Franco’s love of theater.  He was a theater major and photographing him and his love in the Los Gatos Theatre was a perfect fit.  They enjoyed some popcorn and we had a blast!

Their second location was in nature.  This was chosen as Clarissa wanted greenery around.  Lost Gatos had no shortage of green trees and nature all around.

Clarissa and Franco were so fun to work with.  Their love of each other was palpable but also the way they laughed together told me they would have a blast growing old together.

I can’t wait to photograph their wedding! 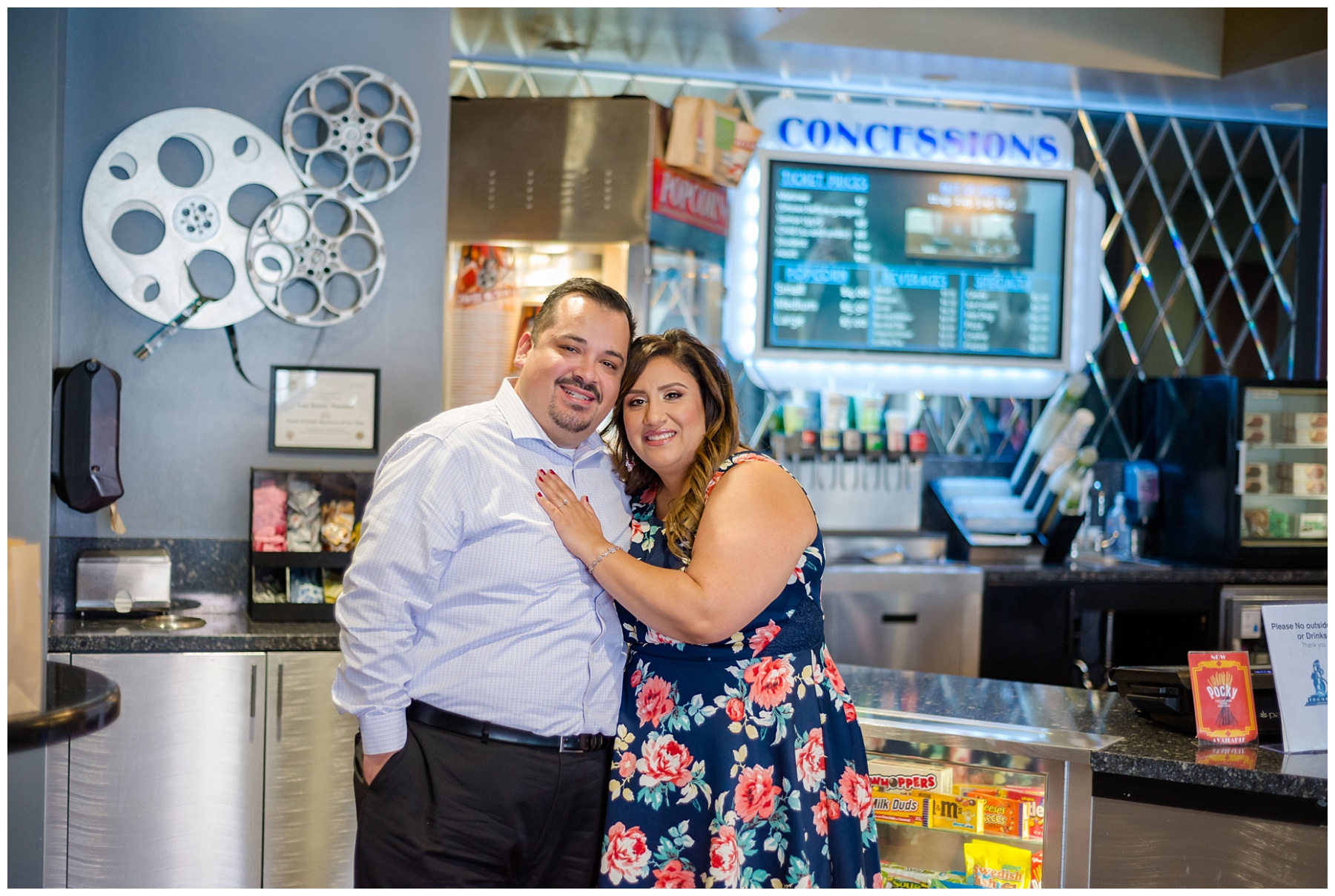 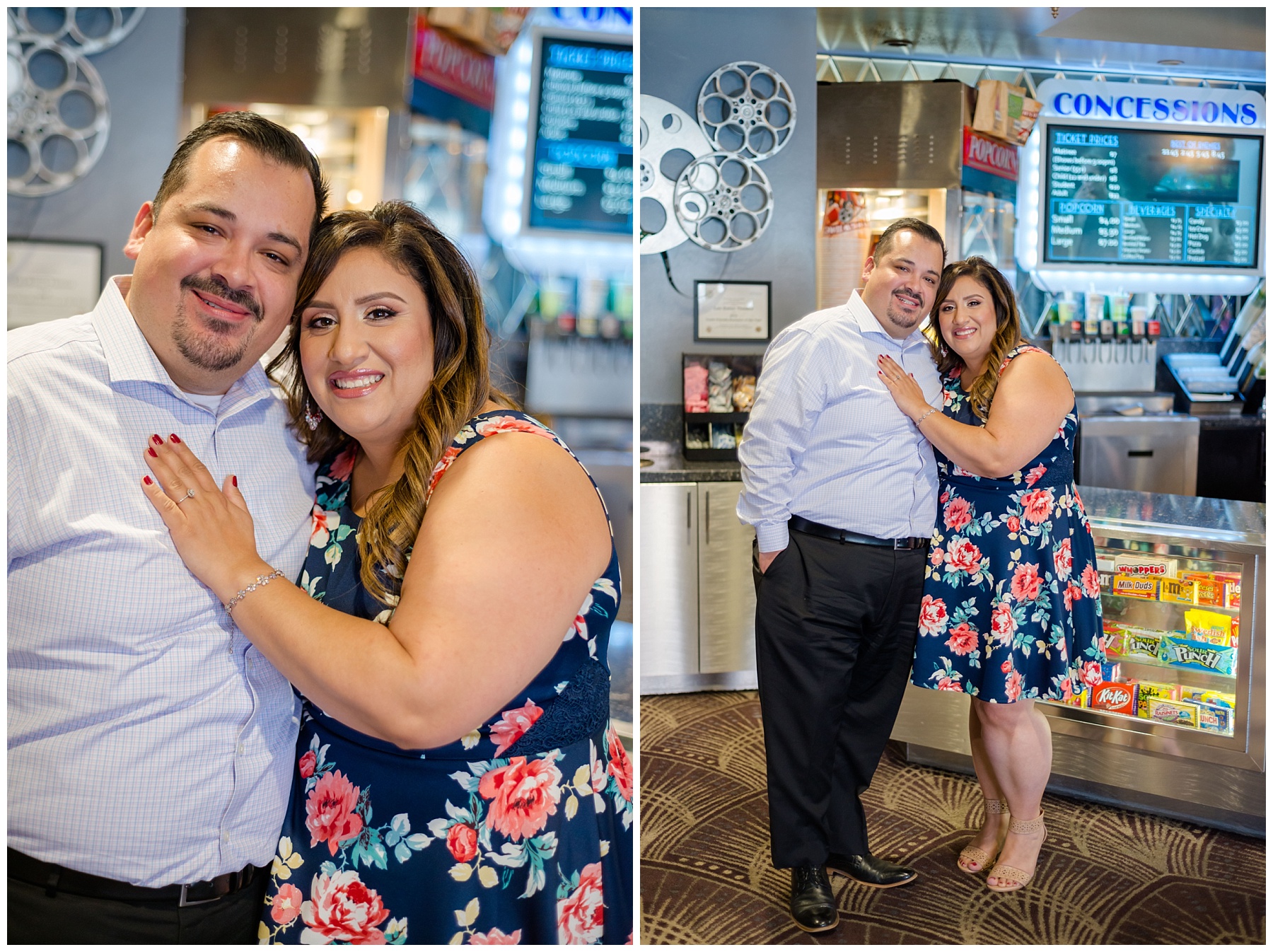 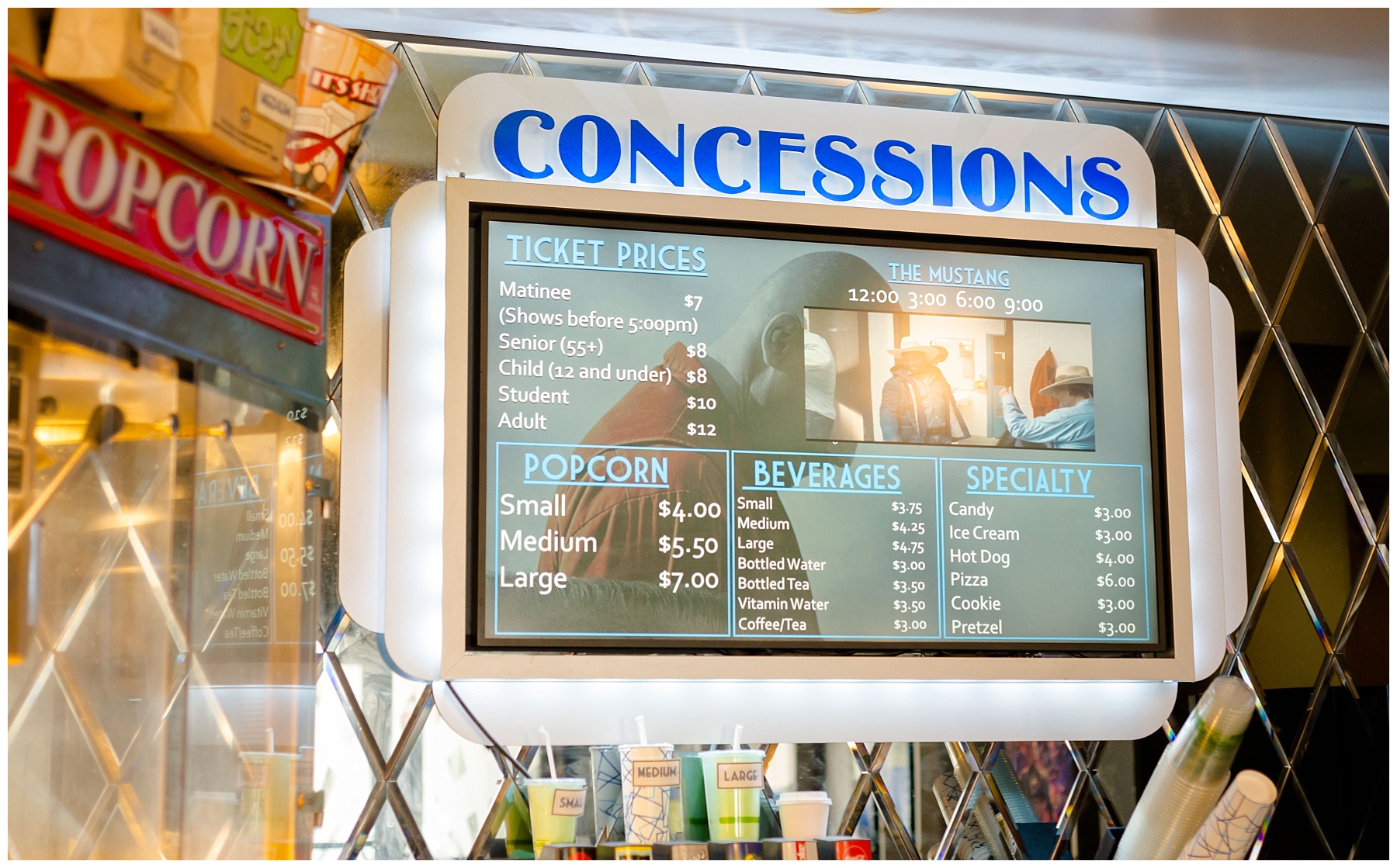 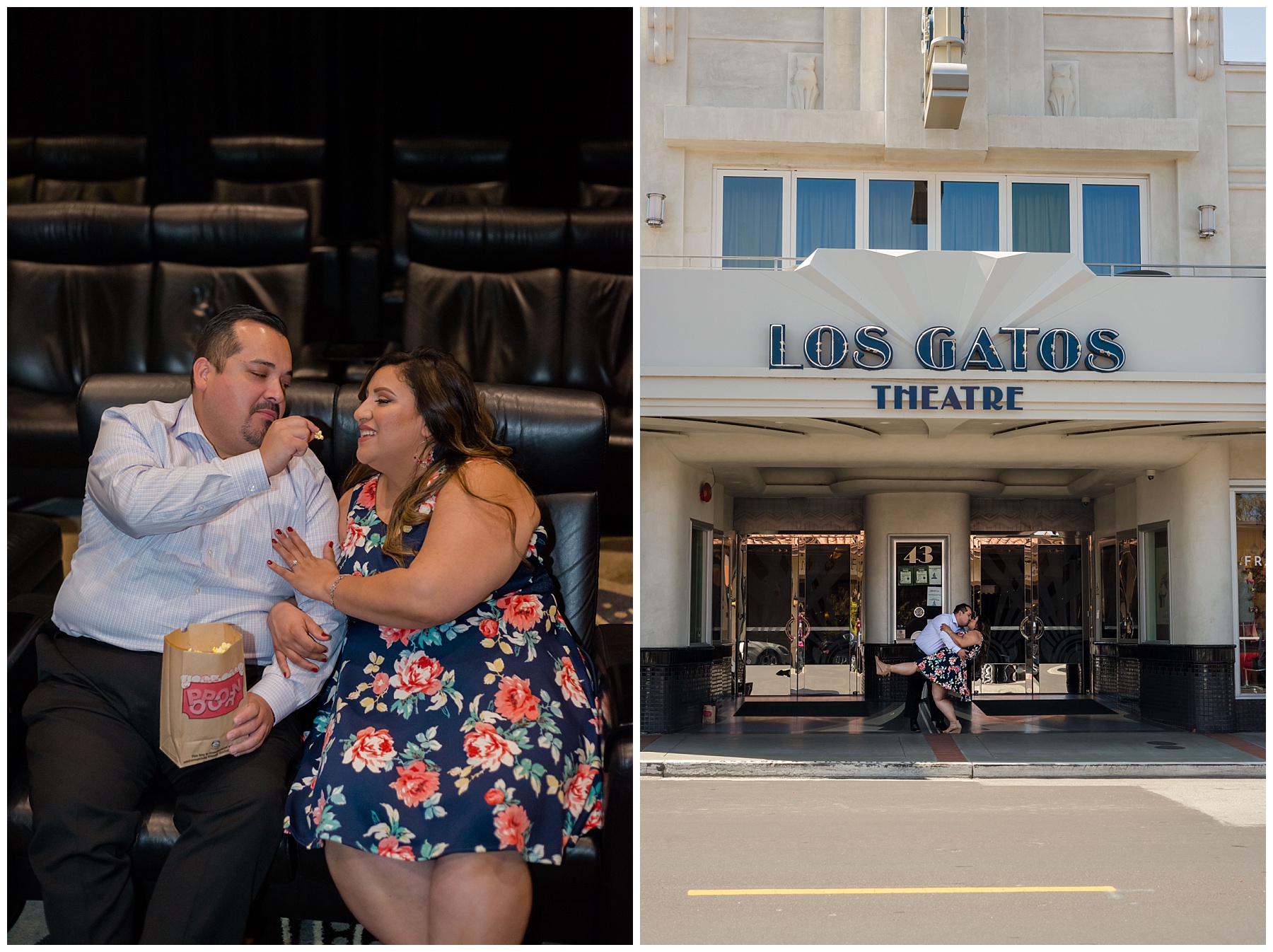 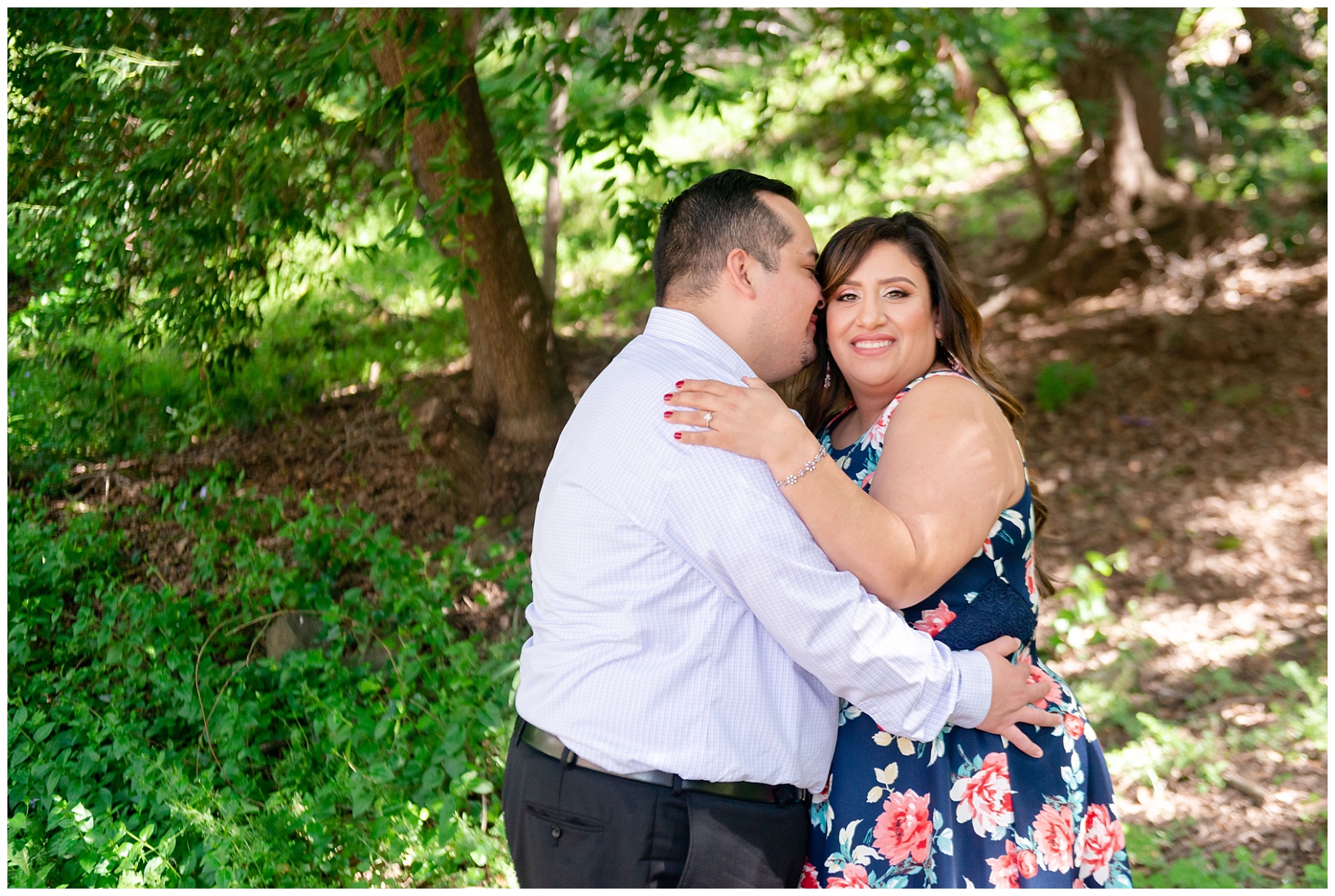 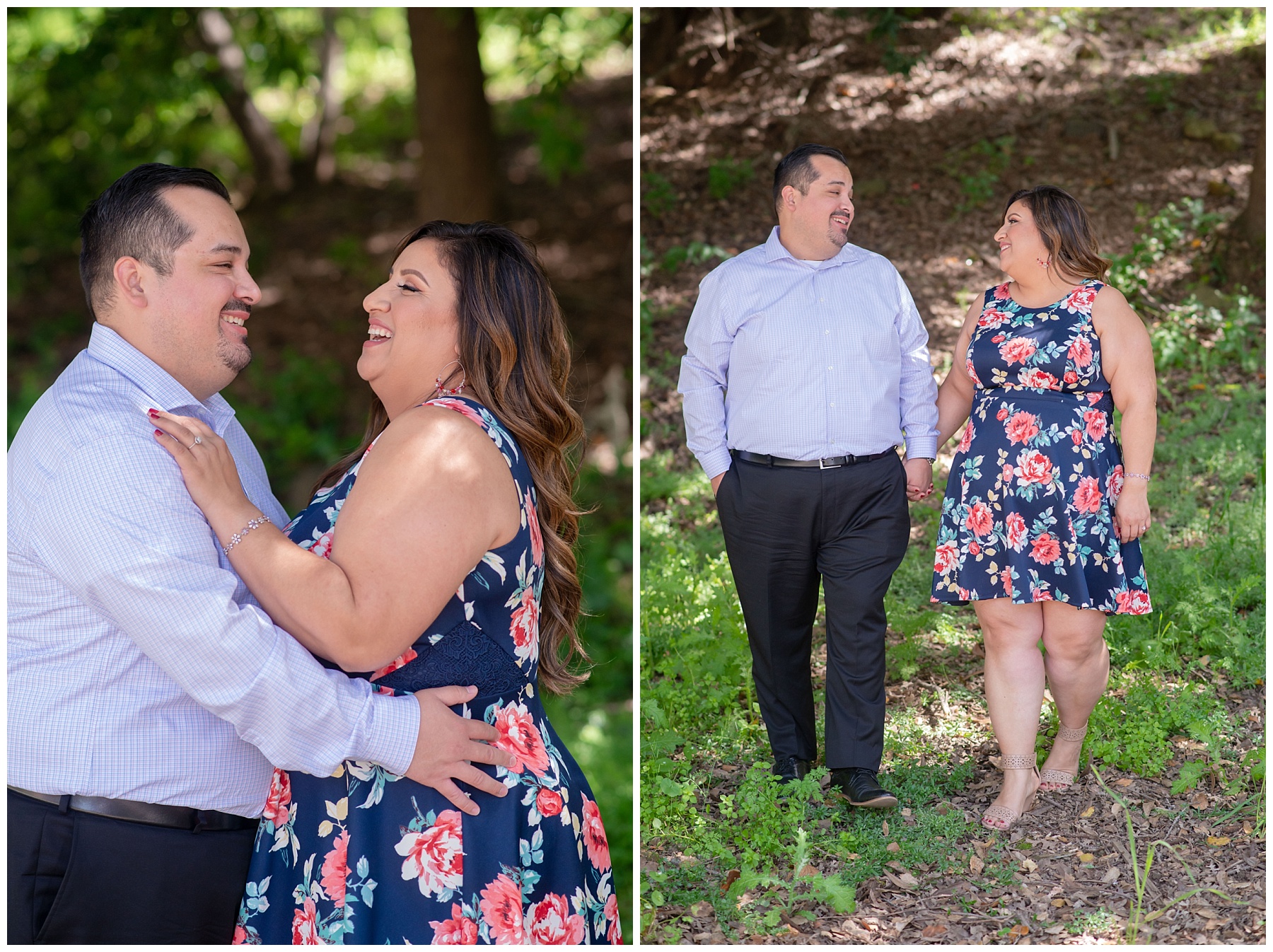 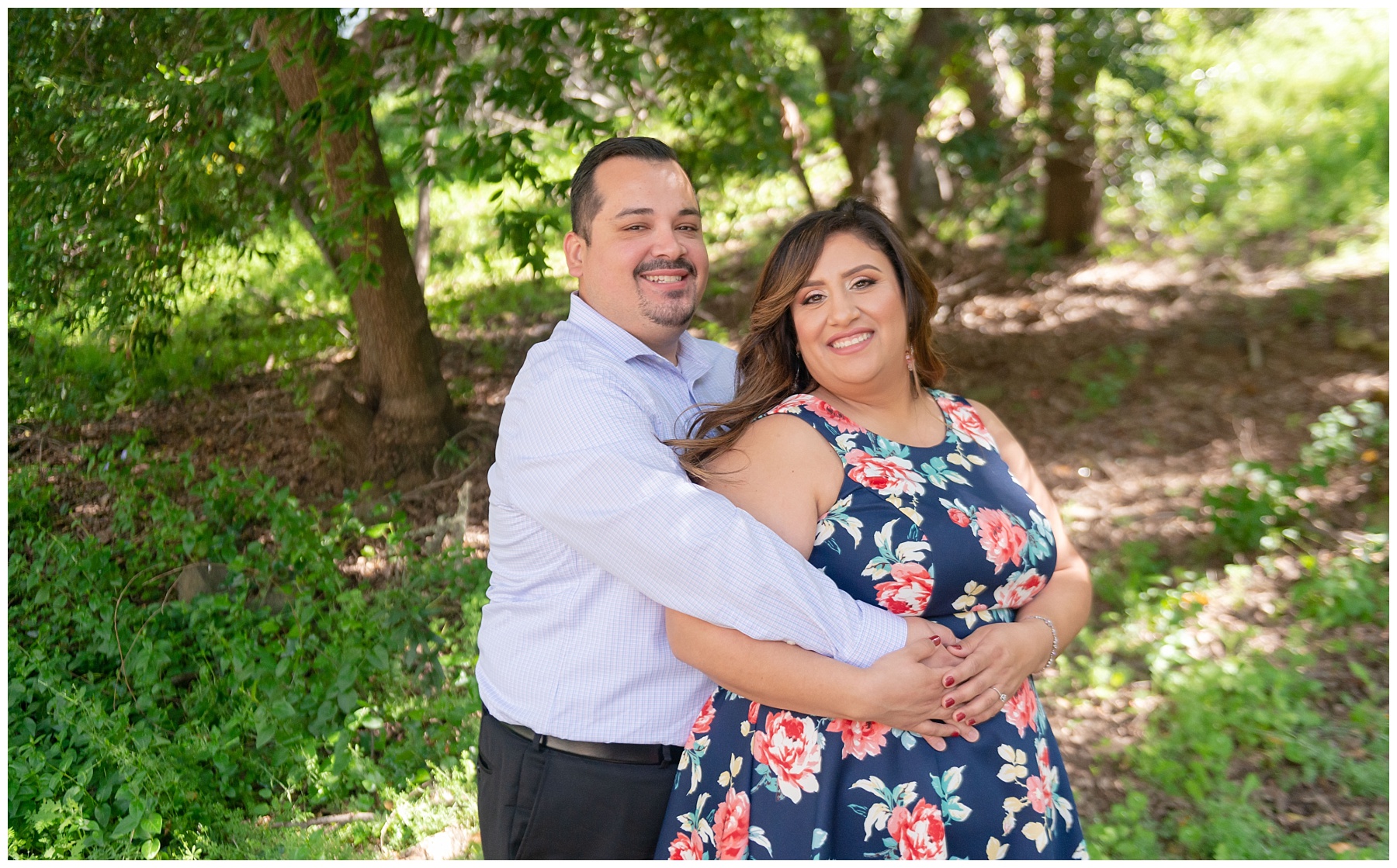 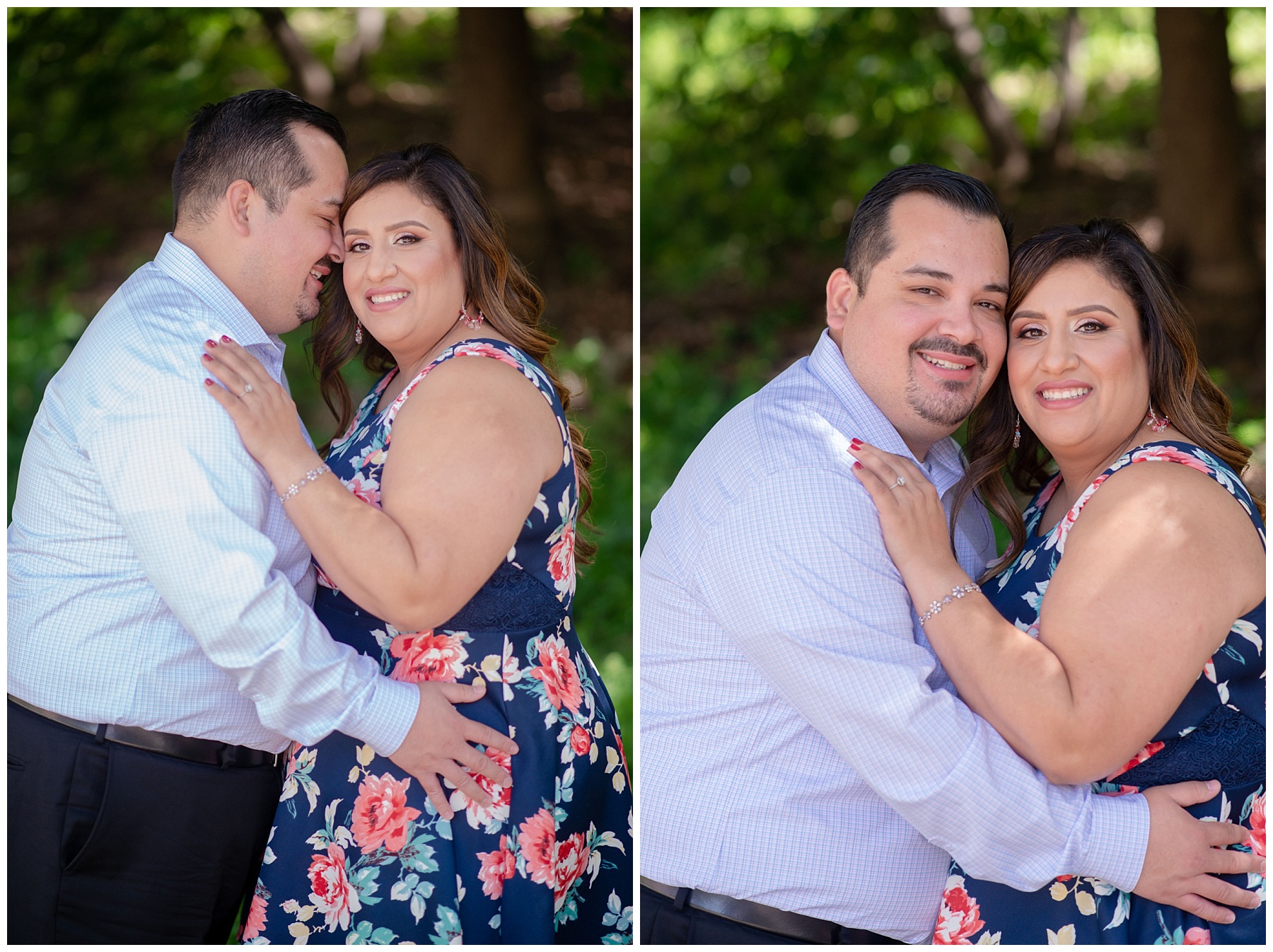 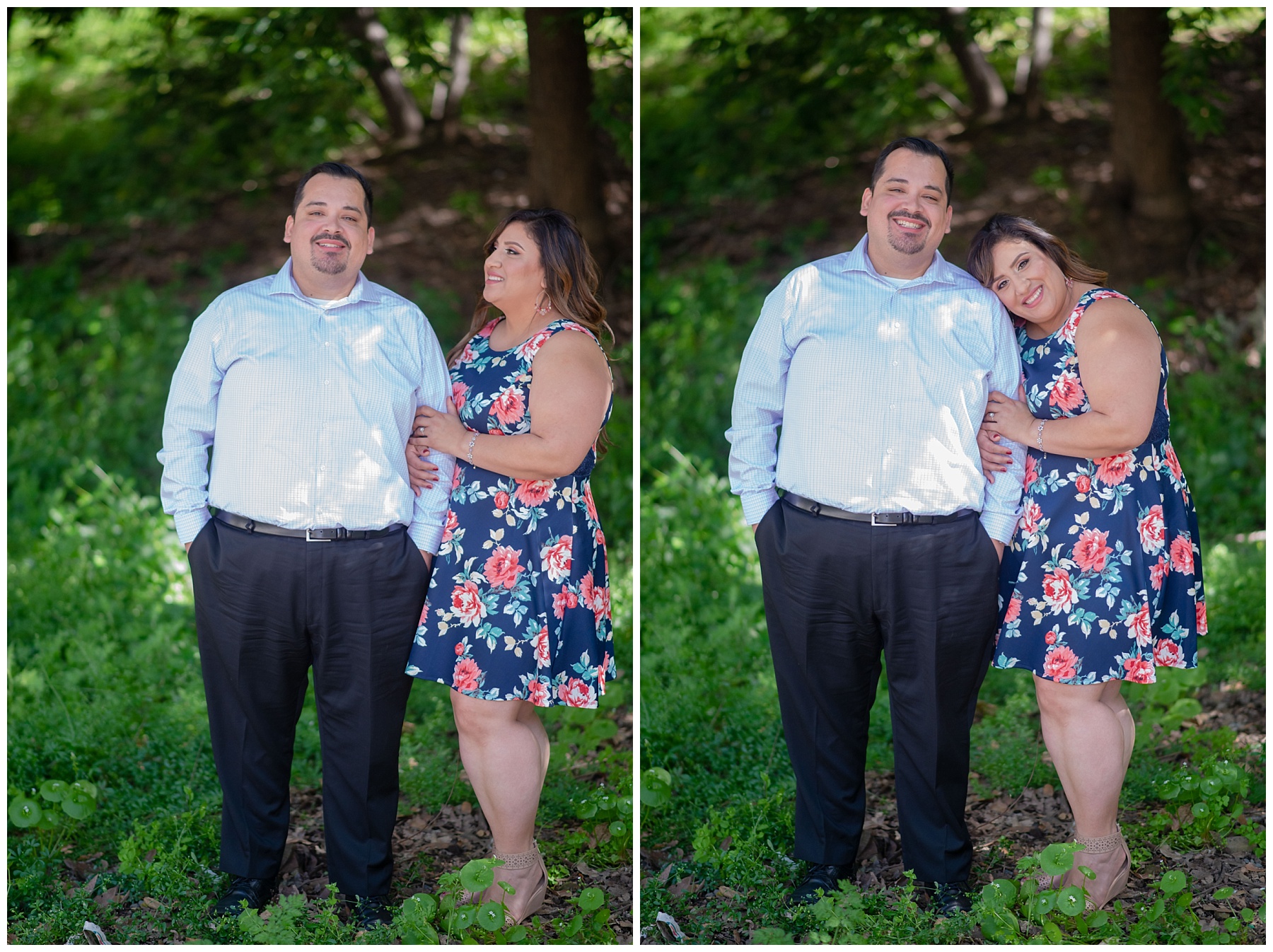 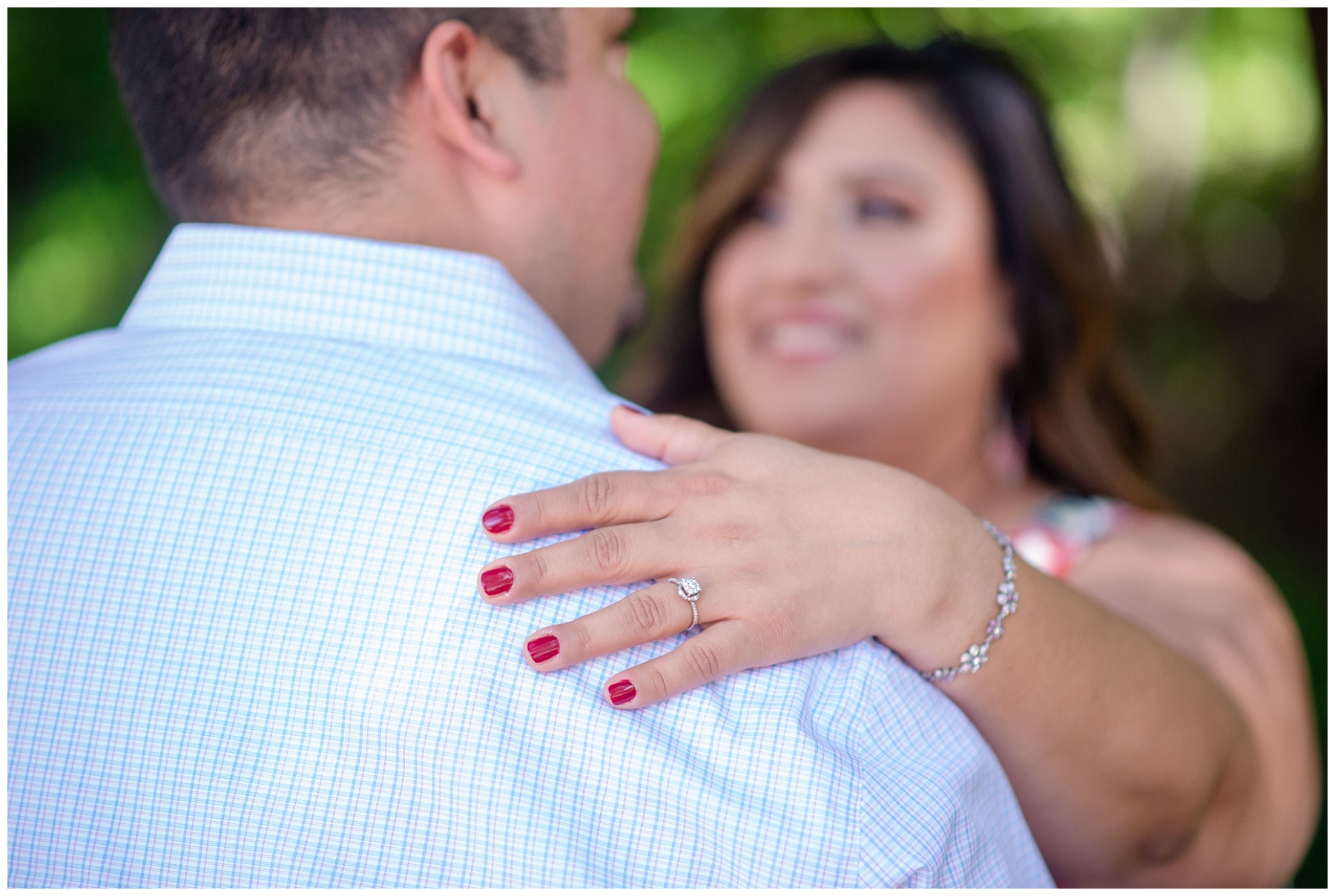 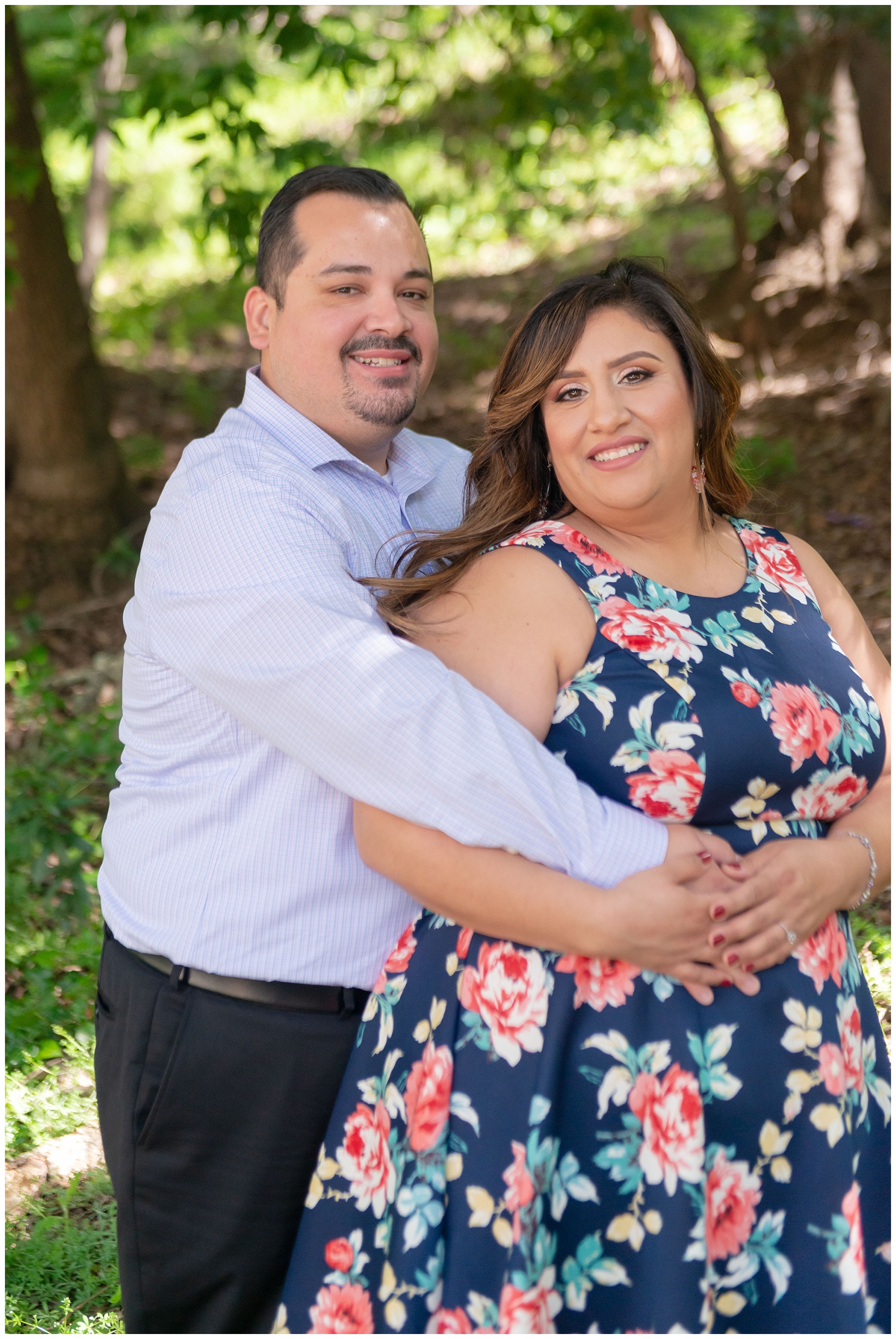