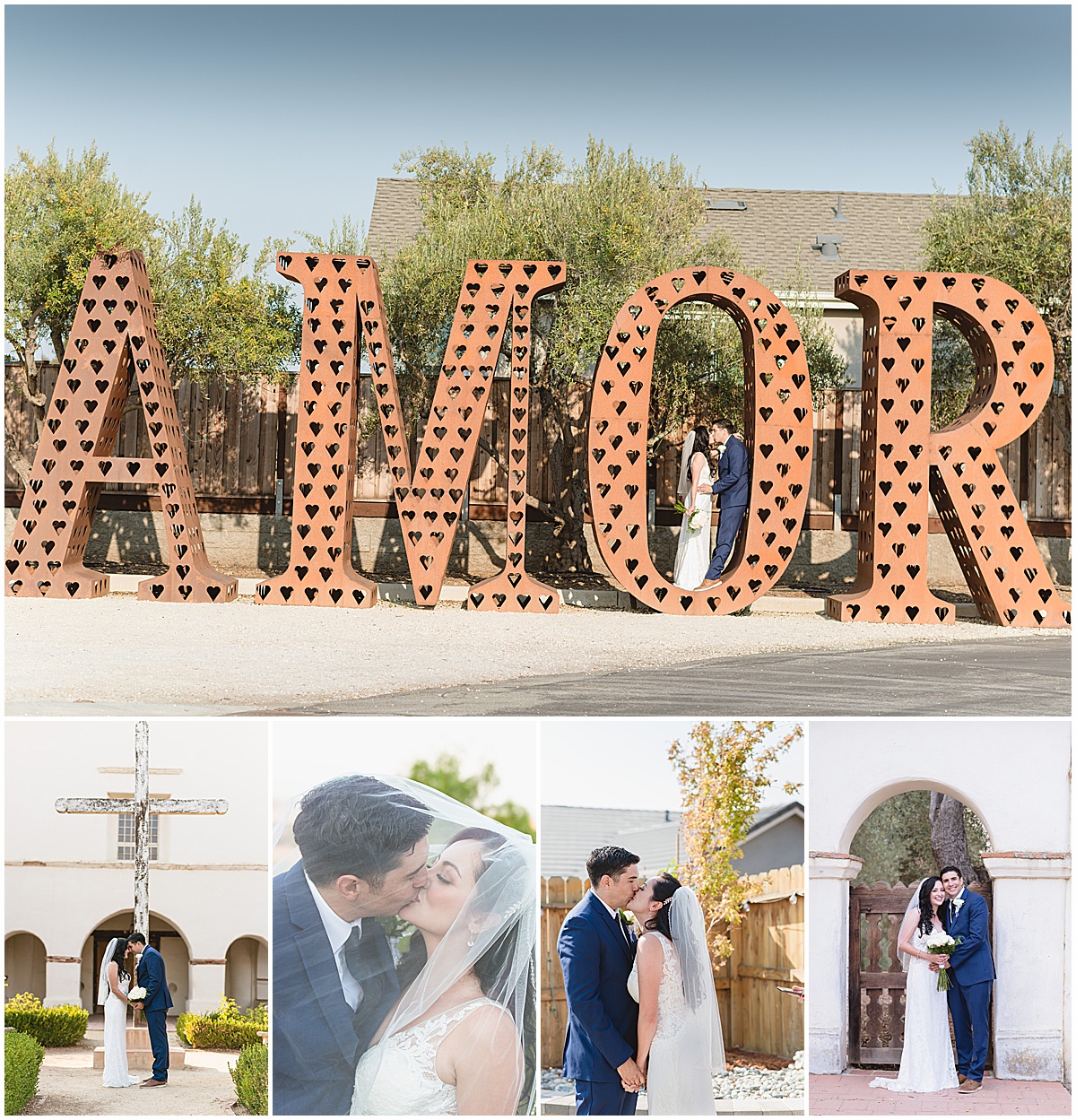 How Monelle and Joshua met

Josh saw Monelle on bumble and had hopes that she would reach out to him because the girls make the first moves on bumble.  She actually took a long time to reach out to him, but finally found the courage.  Monelle ended up messaging him to see if he was even real and she now thinks, “Thank God he was! <3”.

It wasn’t until their 3rd date that Josh told Monelle that he had messaged her on Instagram because she “took so long” on bumble. Sure enough, when she dug through my DMs on Instagram, she had a 2-month-old message unopened from Josh. They both still laugh about it, but know that everything came together the way it was supposed to!

After their first date, Monelle rang her girlfriend and told her that she has found her future husband. And Josh at the same time made a similar call to his best friend who said, “You know after your first date, Josh called me and told me he was going to marry you.”

When and how they got engaged

Monelle designed my ring at a local jewelry store with Josh.  You see, they walk past the jewelry shop every night on their evening walks. It is also the place Monelle’s mom designed her wedding ring. They live a block away from the store and felt it was so special.

Their first date was love at first sight!  They both had never experienced that same feeling before.

Monelle and Josh met at a local restaurant in downtown Morgan Hill.  She said: “Hi!” and Josh replied: “Yep, I’m going for it.” and planted a big kiss on her lips!  He wasn’t thinking, he just did what felt natural to him.

They both couldn’t take their eyes off of each other! Even though she never met Josh before, she suddenly cared about him and his well being so much!

They couldn’t stop laughing and smiling, both knew at that moment that they found the one. Their first date took place 1.5 hours before Monelle’s job interview.  They were so into each other that Monelle was almost late to her job interview, but she honestly couldn’t care less.  That was it for them, they were in love.

Things they love to do together

Josh trains in mixed martial arts. Monelle thinks he is just amazing at what he does. He trains with some of the greatest fighters in the world and they typically end up in UFC fights. Josh introduced boxing to Monelle and she’s been hooked ever since. He is helping her to prepare for her first amateur fight and is officially her boxing coach!

When they aren’t sparring in their COVID-19 homemade gym, they are hiking and appreciating nature. Because they are constantly so active, they enjoy going home and watching documentaries and comedies.

They are people of God and value their relationship with the lord.  We are practically twins, as they love so many of the same things.  They didn’t know it at the time, but every aspect of their lives, before they met, led them to find one another.

My favorite part of the wedding

The absolute love of their family and close friends melted my heart.  I have never known two families to so quickly become one family so fast.  Every ounce of their intimate backyard wedding was special and meaningful, made with love of friends and family.

Also, Monelle actually made her own cake.  It was beautiful and tasted even better! 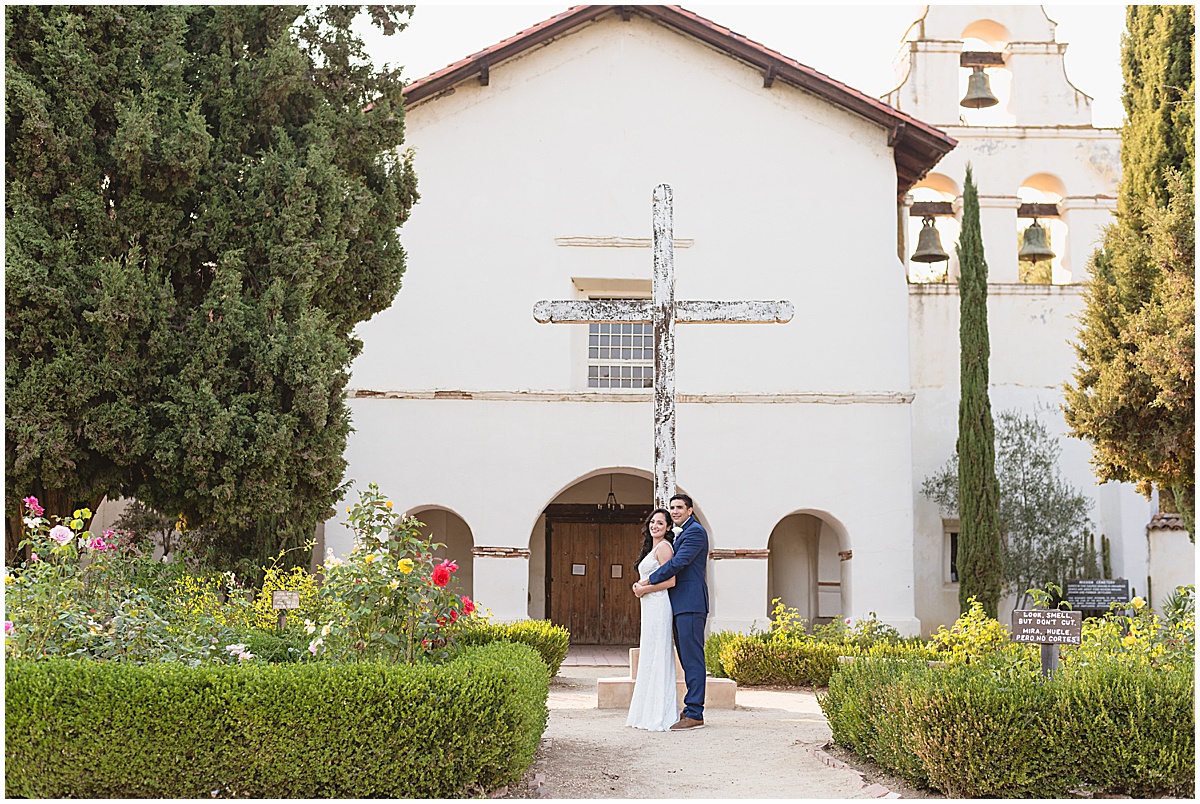 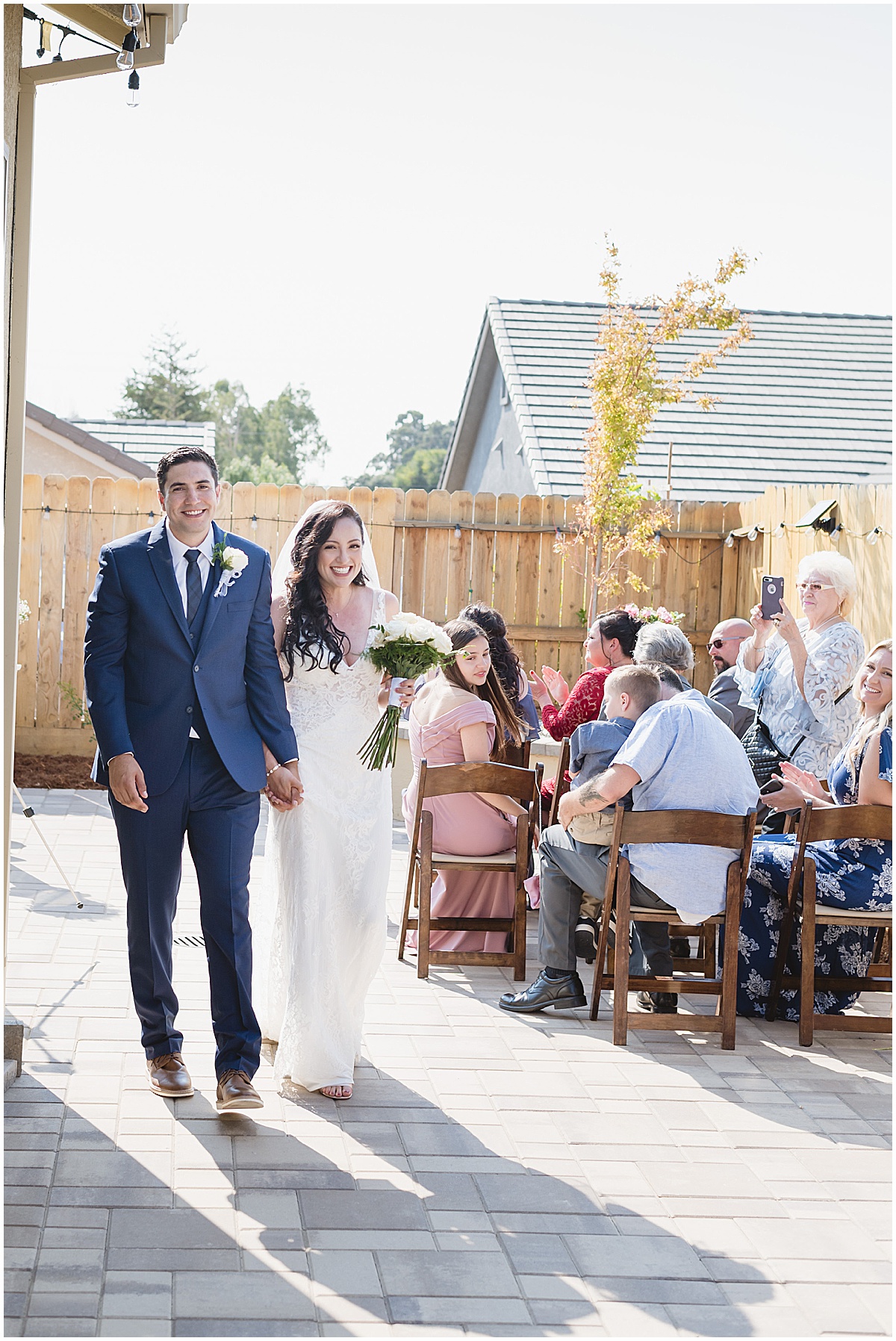 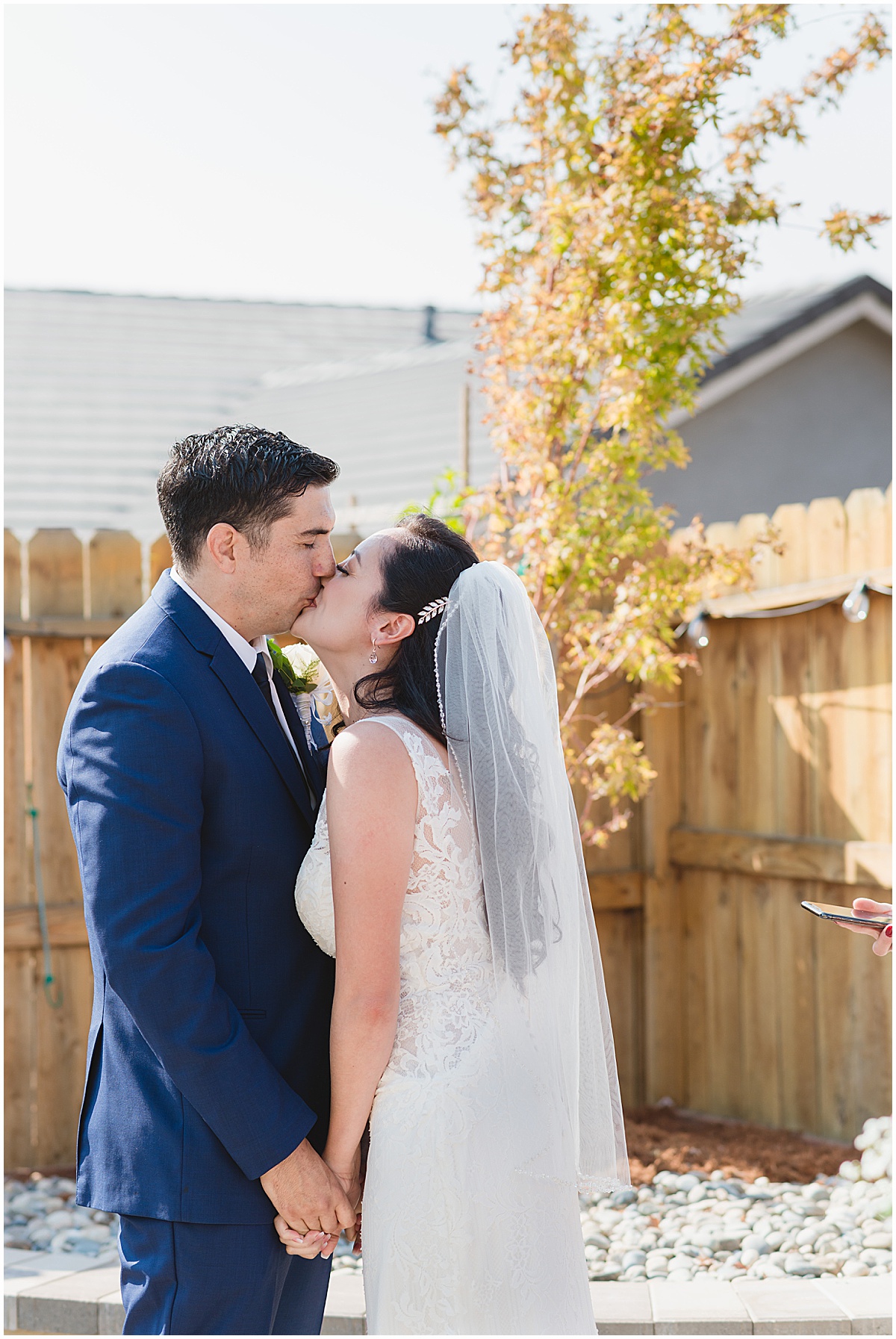 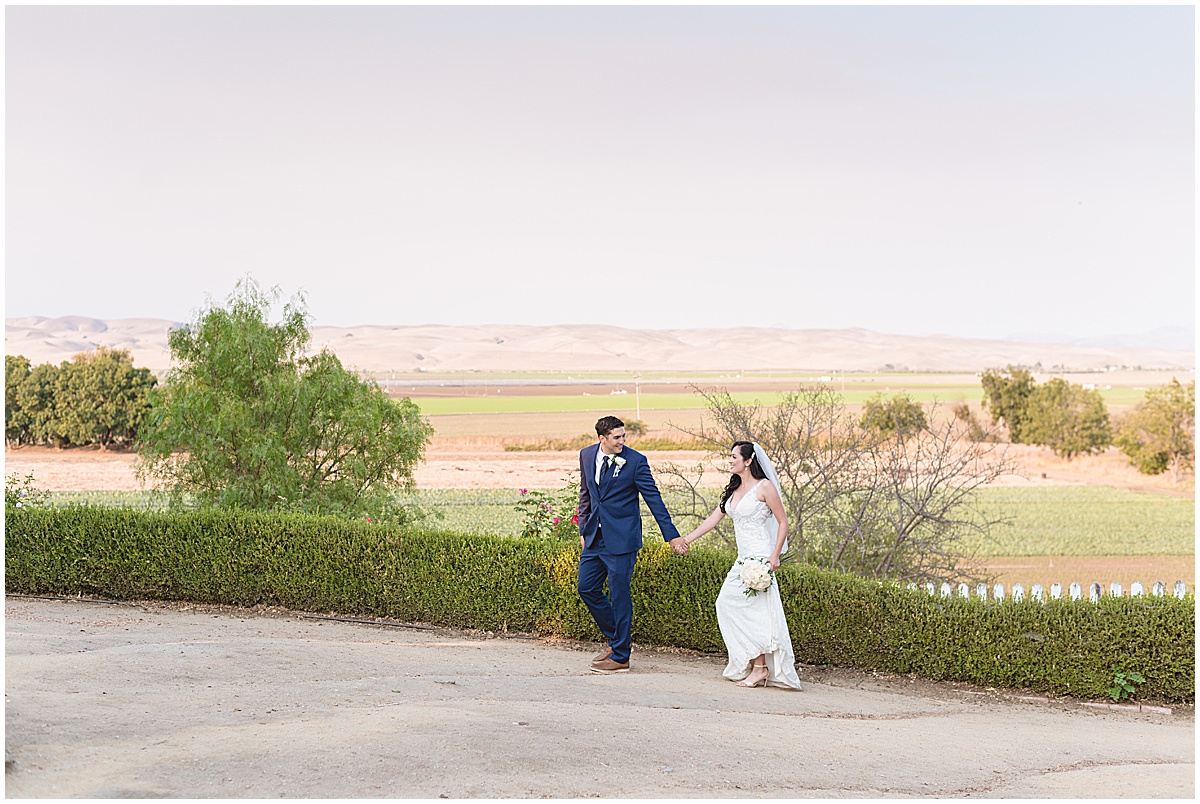 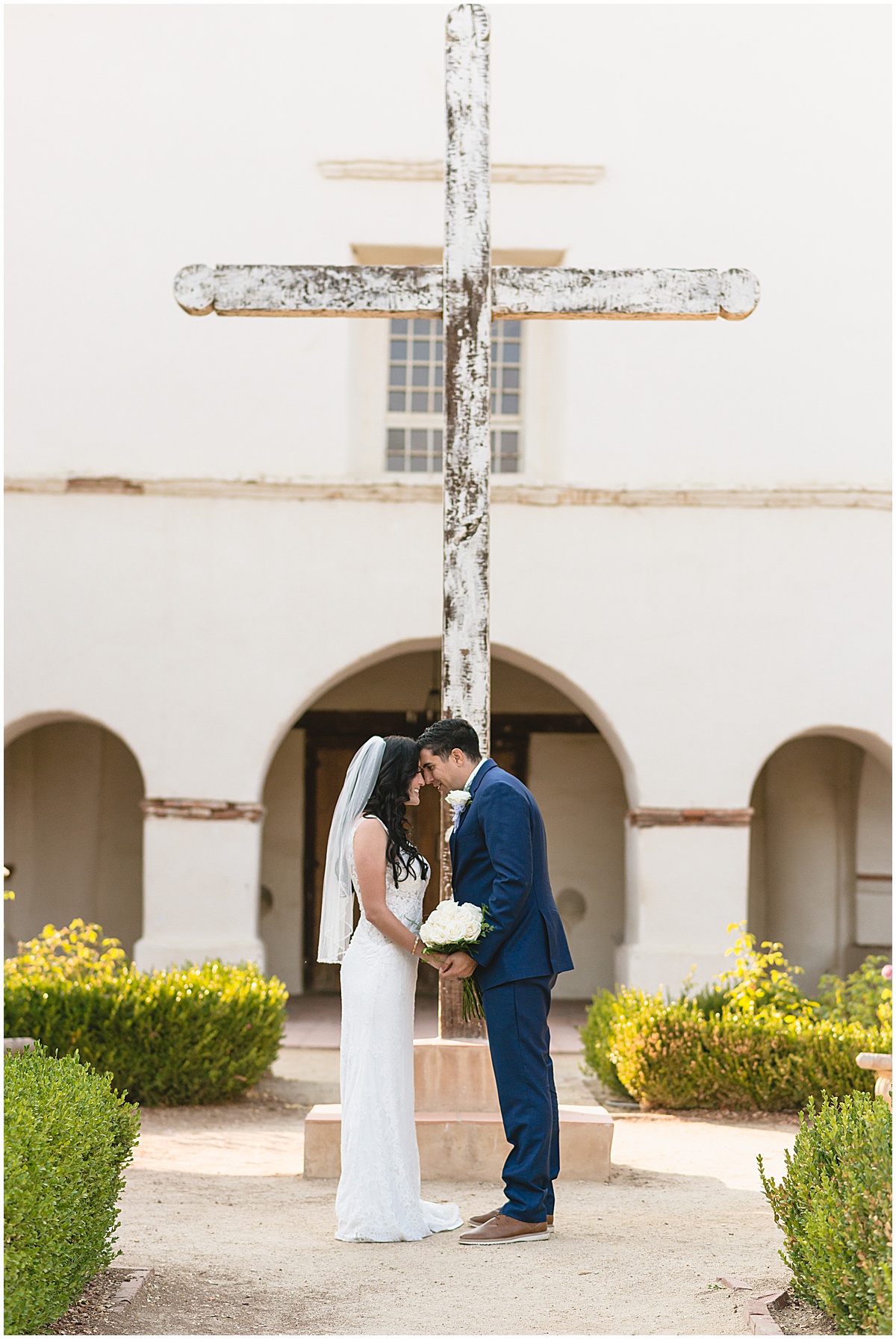 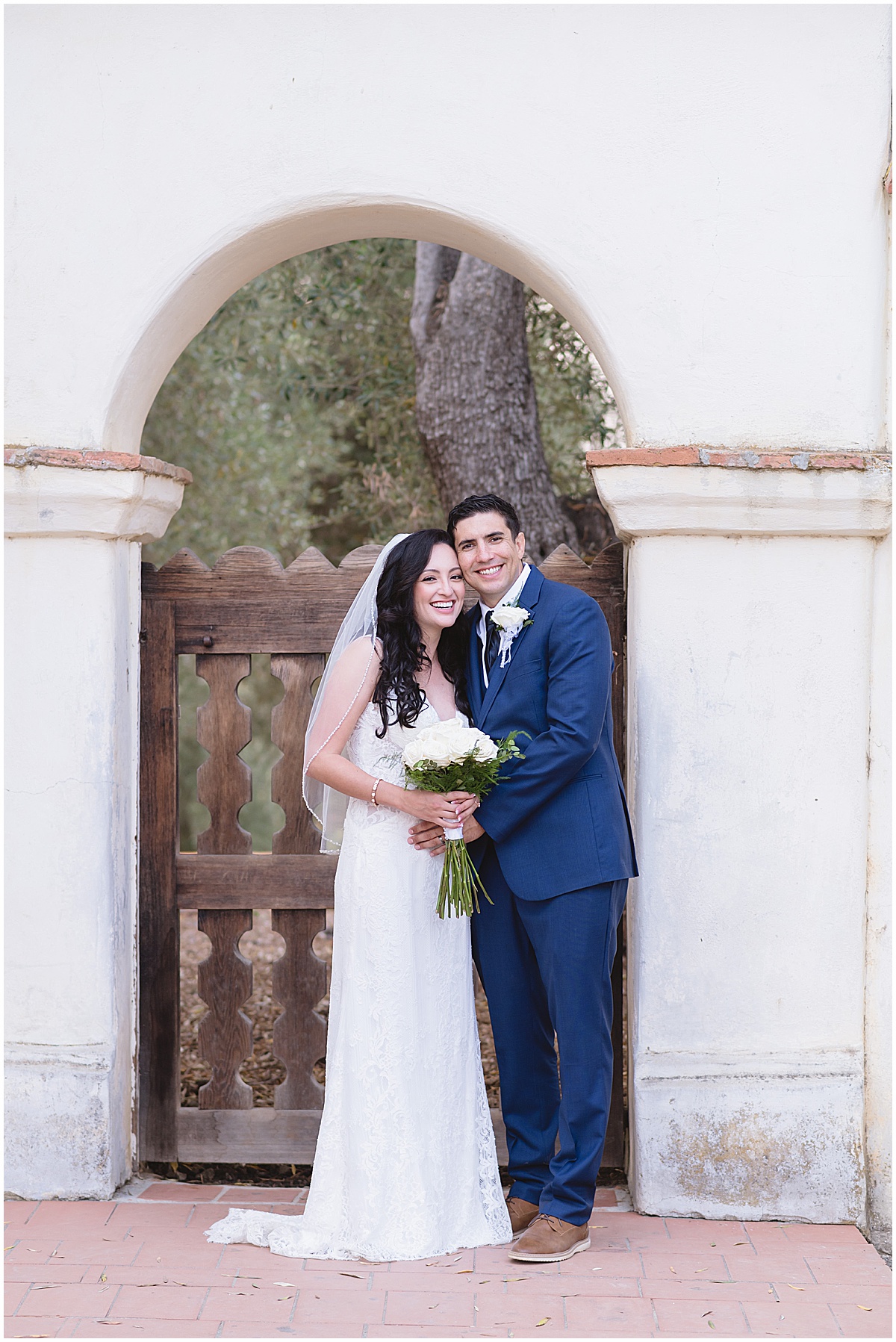 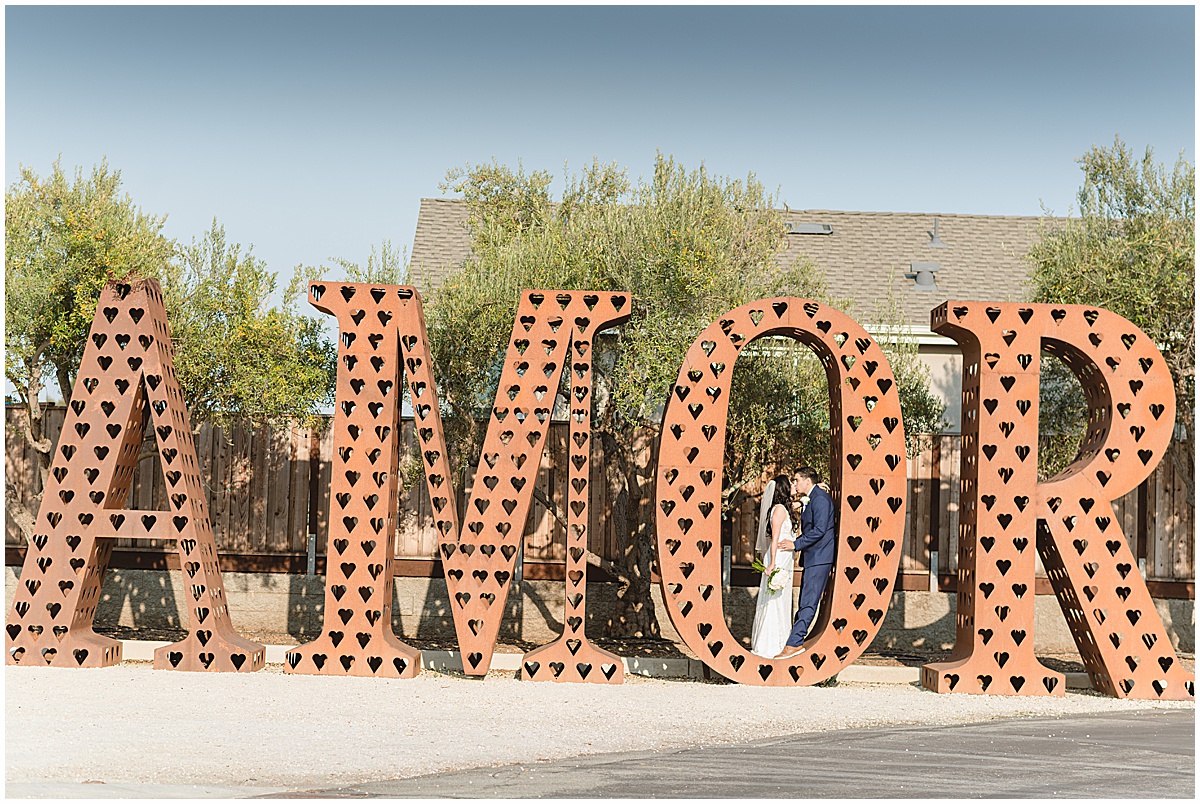 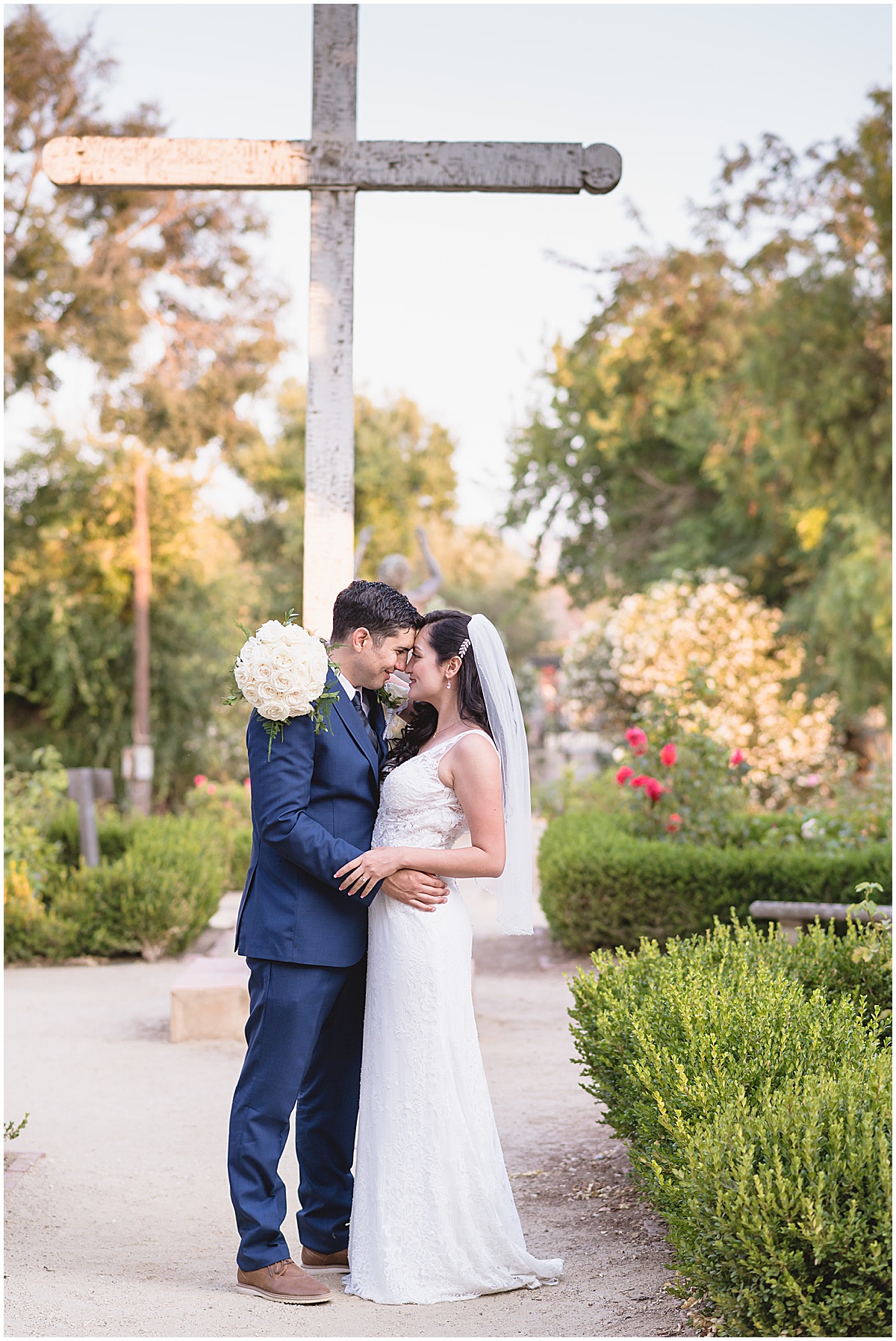