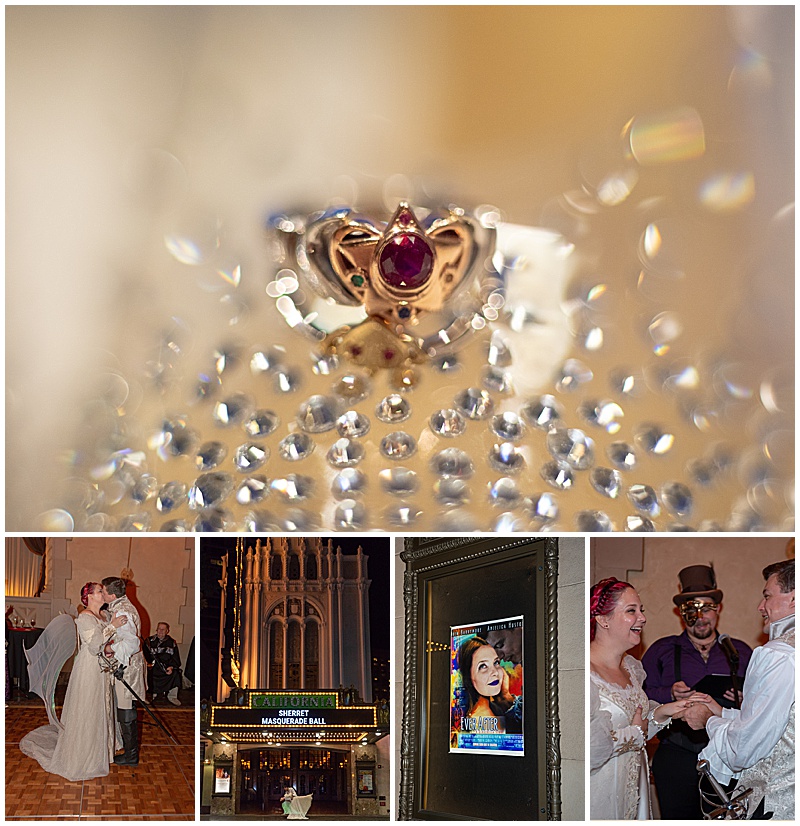 Ever After Movie Inspired Wedding

This Ever After Movie Inspired Wedding at California Theatre was New Year’s Eve in downtown San Jose.  It was as exciting as it sounds.  The wedding was masquerade themed, so all their guests wore costumes of every type from Game of Thrones, to Flappers, to 16th century clothing.

It was most definitely an Ever After movie inspired wedding from her custom designed wedding dress to her “Drew Barrymore” hairstyle.  This non-traditional wedding had so many cool things!  Sheli arrived at 8:30pm to the venue after all the guests had arrived.  And, just just like in the movie, she walked up some stairs.  Berret had his back to the doors, as planned and while everyone watched on, she tapped him on the shoulder and he turned around.  YES! They had a very unique and public first look, following by a ceremony right then and there.  They said their own emotional and comical vows and did a handfasting.  Their first dance was to  Counting Stars by One Republic.  It was so good that I thought it was choreographed, but it turns out they are just that good of dancers.  He was spinning her all over the floor.  They had a bouncy house and a food truck from Sheli and Berret’s favorite Ethiopian restaurant!

Berret and Sheli met through mutual friends. Sheli’s friend Jenny and her have been friends since they were 9. Berret and Aaron (Jenny’s husband) were co-workers.

Sheli met up with Jenny and Aaron for dinner after coming home from a 3 month trip to Australia. Jenny mentioned that Berret had seen a photograph of her on their fridge and thought she was cute. Aaron and Jenny said Berret was coming over that Friday for a game night and that he was welcome to come. They insisted it wasn’t a set up, but if they liked each other…

They all stayed up playing board games, Mario Party, and finished the evening singing to the movie Moulin Rouge. Having had too much to drink they responsibly crashed downstairs at Jenny and Aaron’s house. The next morning Sheli made some zucchini patties, Berret made eggs and bacon. Aaron called from the living room “We’re watching the best movie in the world.”

Sheli asked, “The Princess Bride?”  Silence. Then came  “We’re watching the second best movie.”  To which they all laughed.  After breakfast Sheli headed home and Berret walked her to her car. Then he said what Sheli thought was the most ridiculous thing; “It was really nice to meet you.” ….

She replied “No it wasn’t. You don’t get to say that to me. It wasn’t nice to meet me.”  They don’t actually remember the rest of the conversation except that she’d see him later.  Which OBVIOUSLY happened ;}

How they got engaged

Berret took Sheli on a surprise trip to Leavenworth, Washington for their 5th anniversary (which is March 31). They both love German food, beer, and other aspects of their culture. Leavenworth is an adorable Bavarian-like town and it was an amazing surprise.

Berret really wanted us to go for a cool hike. Unfortunately, the road was closed due to snow and wouldn’t be open til the spring., but people were out cross-country skiing, playing horseshoes, etc so they decided to hike for a mile or so to a large, house size boulder near the river that a local told them about. They brought beer and sammiches.

They hiked out to the rock and decided to climb it. Berret was insistent that Sheli Snapchat the family since it was so beautiful.

That’s when she had a feeling….

As Sheli turned, she caught a glimpse of something flying towards her head. Naturally, she ducked, but it still hit her head and bounced over her and landed just ahead of her, still on the rock.  Here’s how the conversation went:

What did he throw, you might think? It was a Luna P from Sailor Moon. In the show, Luna P drops out of the sky and smacks Serena in the head. On the Luna P was a ring. Sheli turned around holding the Luna P and Berret asked her to be his Moon Princess forever.  Sheli kissed him. To which he replied, “That wasn’t a yes.”  So of course Sheli said “Yes!”

A little later, hugging her, he asked her if was everything she’d hoped for?  To which she replied, “Well, you could have been on one knee.”  He explained that he was planning to but then saw the ring go over Sheli’s head and suddenly was terrified it would fall into the river.  Sheli thought they weren’t that close to the river, but he insisted that it was possible and wasn’t taking any chances!

One of their most favorite dates was their first date. They went for a 3-hour hike at Castle Rock and Sheli took him to Ike’s for sammiches (Sheli’s word for sandwiches). They were talking and eating. At some point Sheli looked down and saw that her sammiche was gone and Berret’s was barely half eaten, so she looked up at him and said, “Catch up.”

Things they most love to do together

Sheli and Berret love to do so much together, but these are at the top of their list:

You can find the wedding vendors that helped Sheli and Berret create this magical evening below the images!!

Are you looking for a Photographer for your Maternity Session?

I'm a branding photographer based in San Jose, California but love to photograph anywhere!  Click HERE to chat. 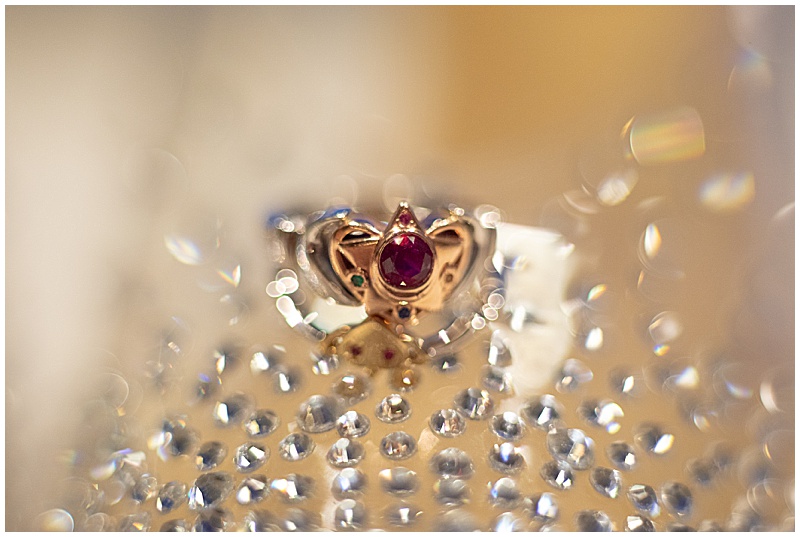 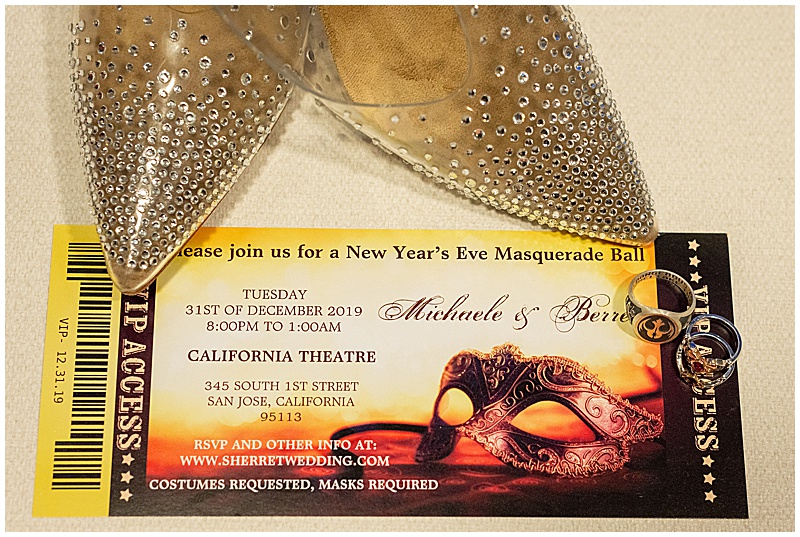 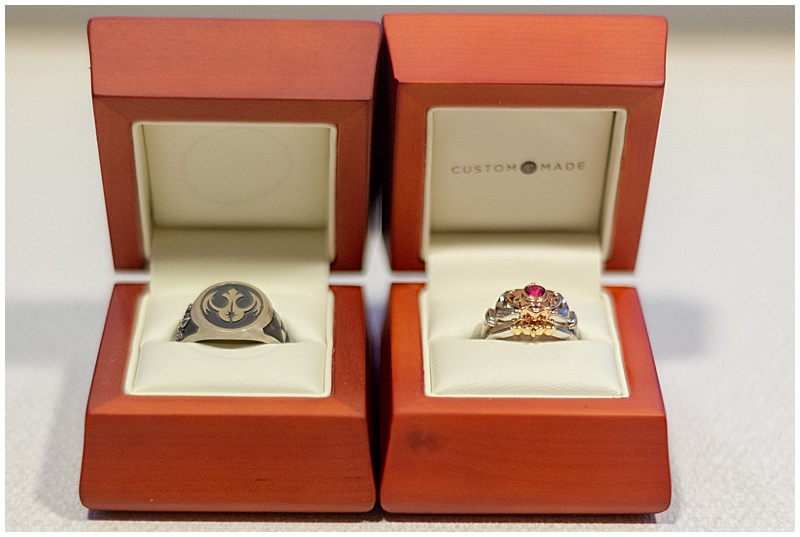 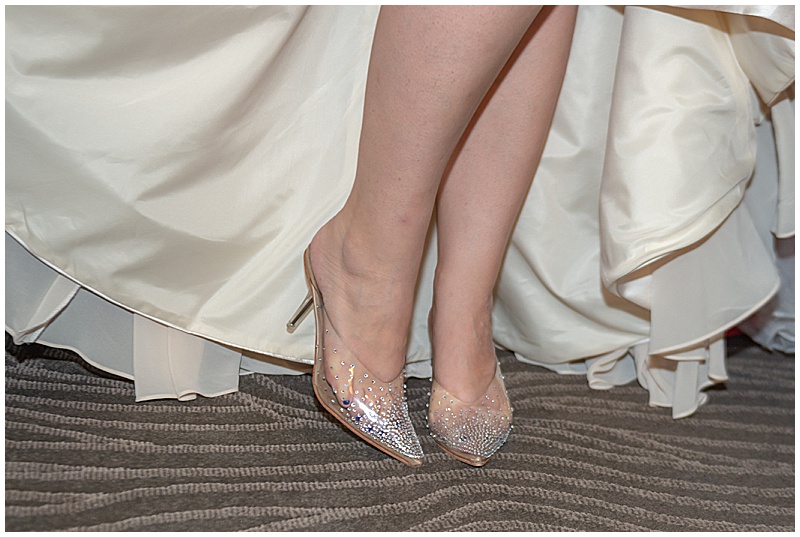 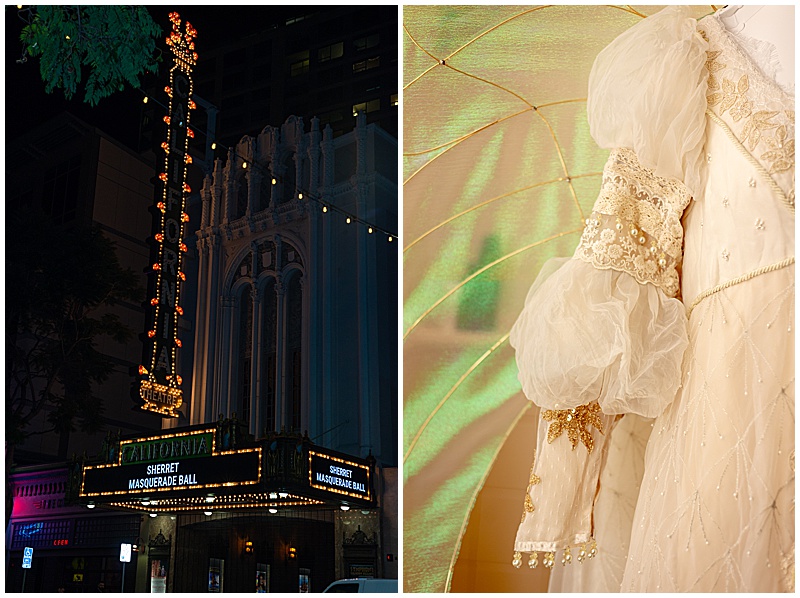 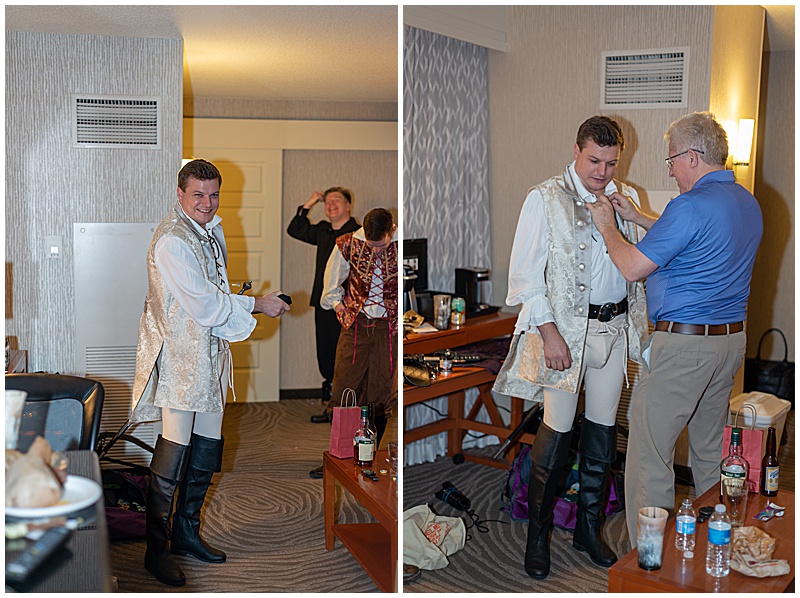 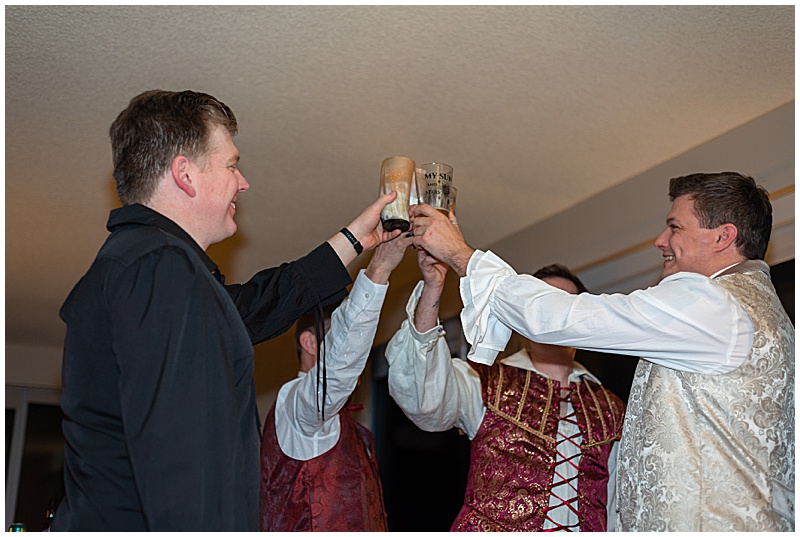 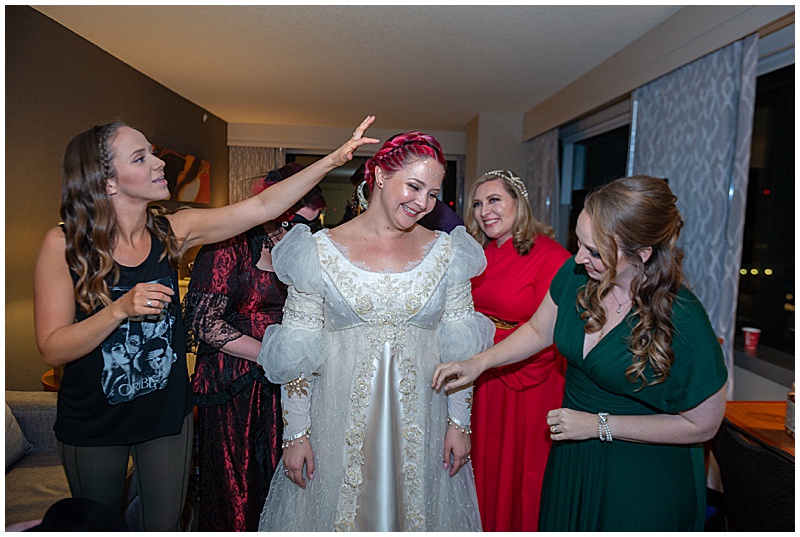 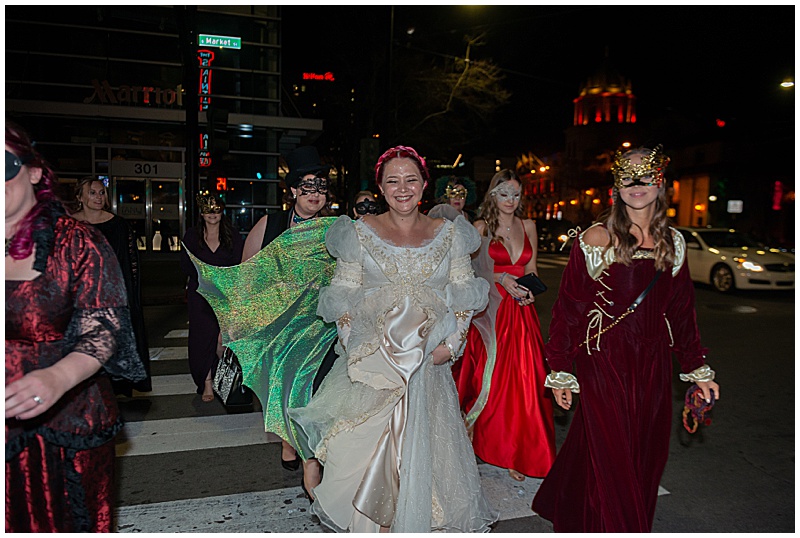 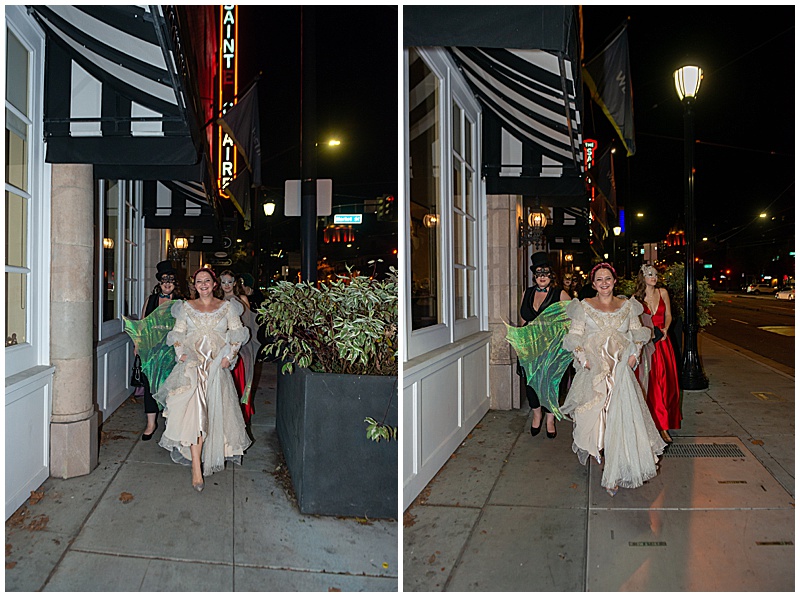 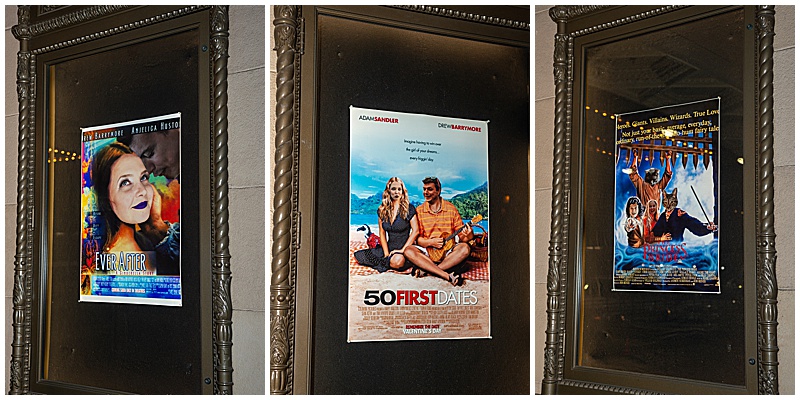 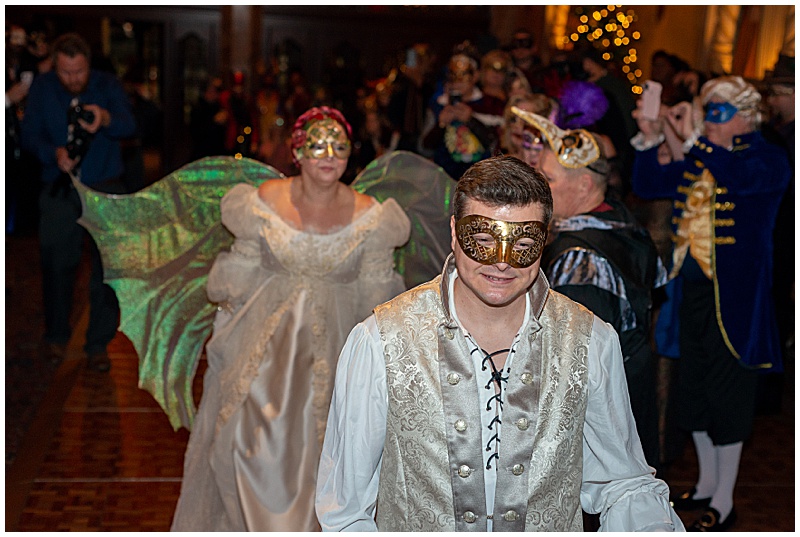 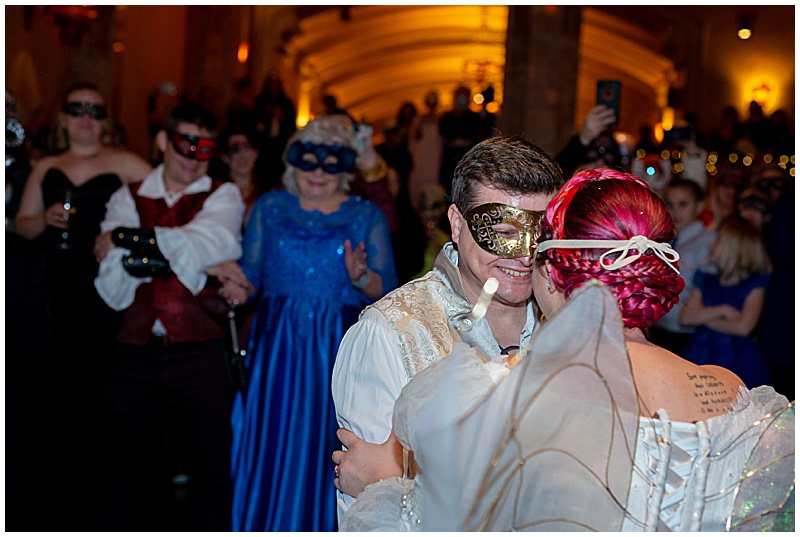 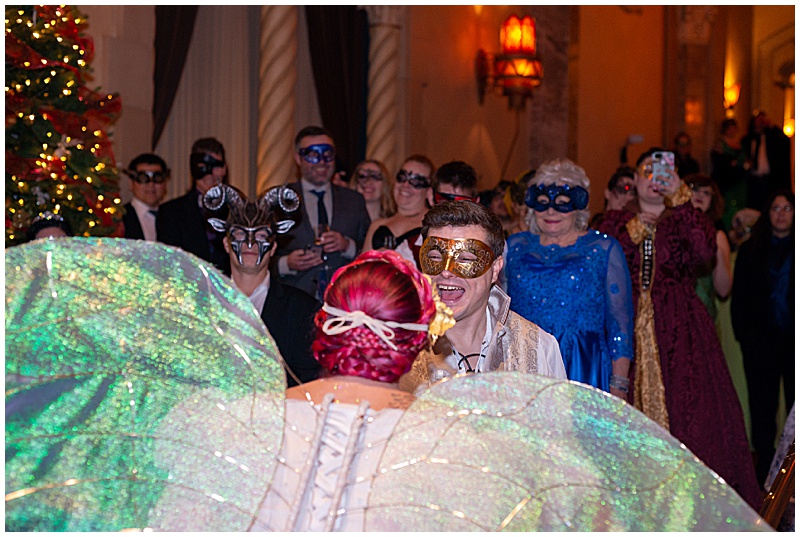 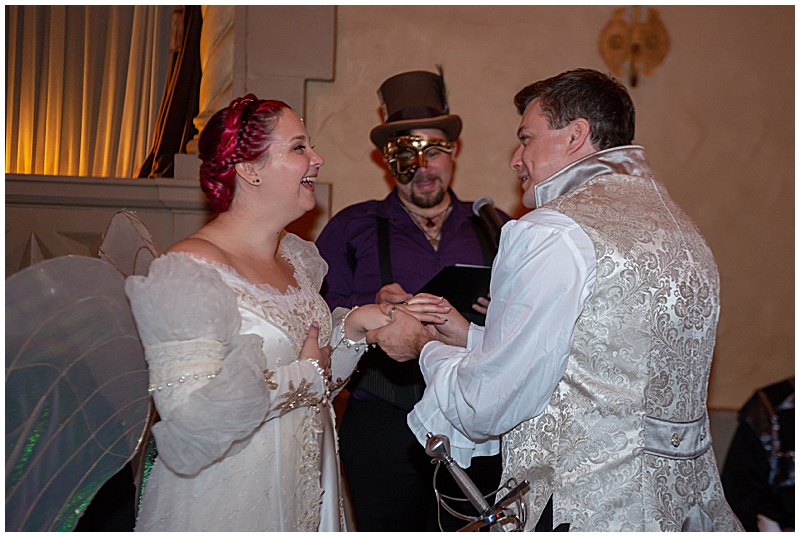 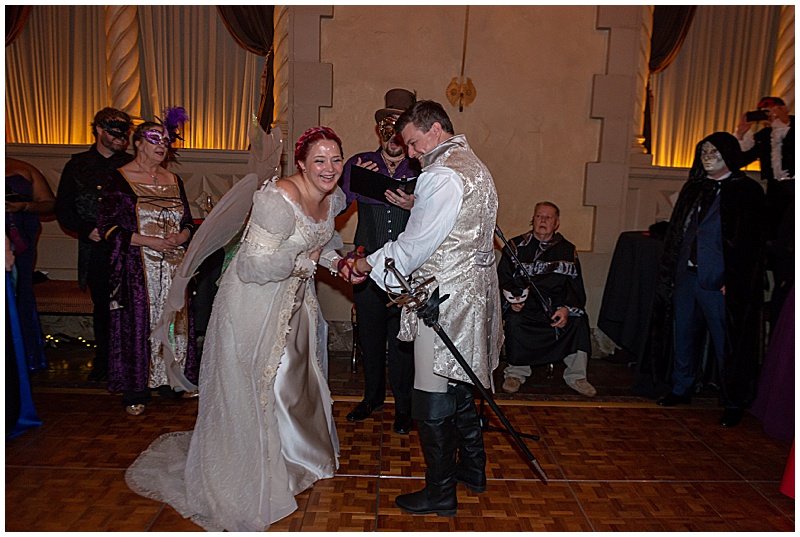 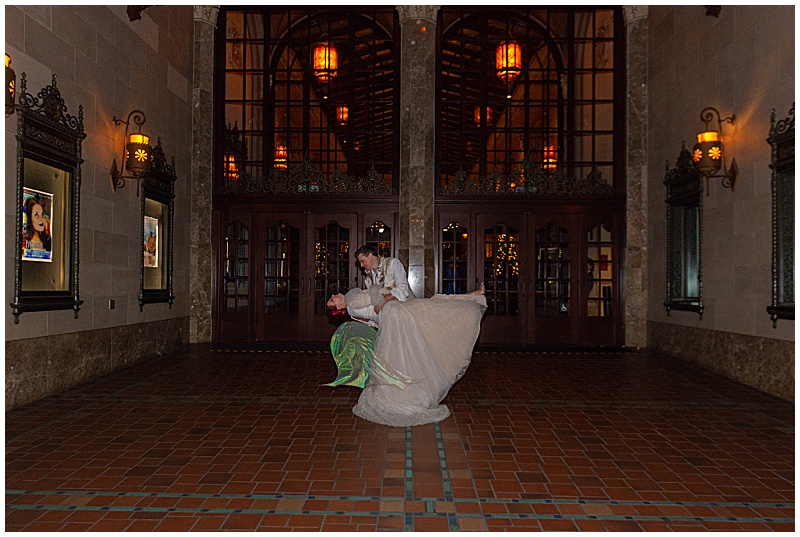 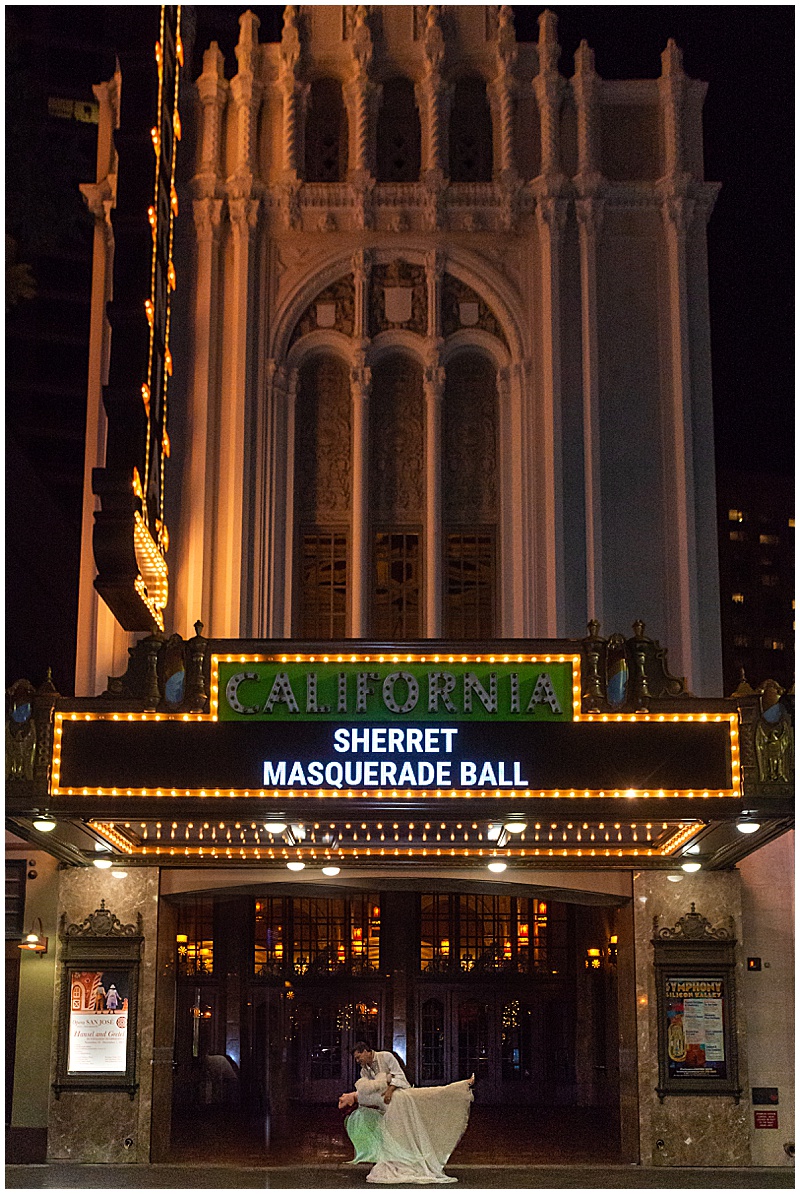 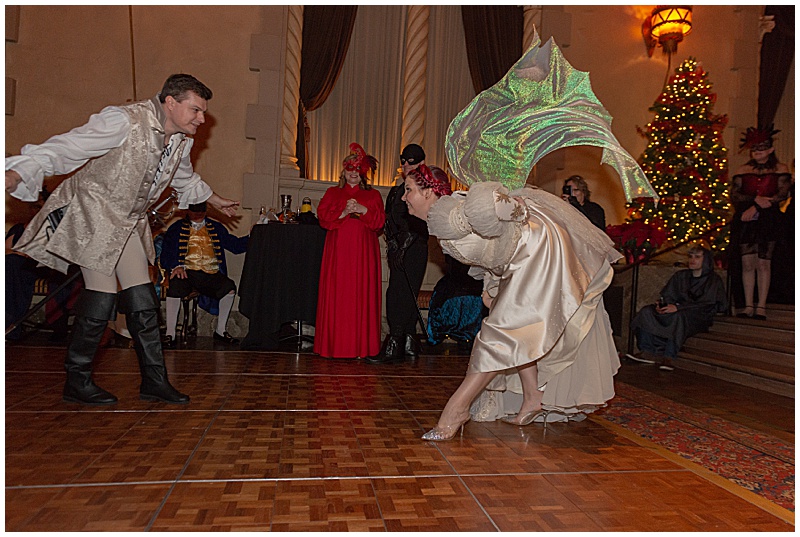 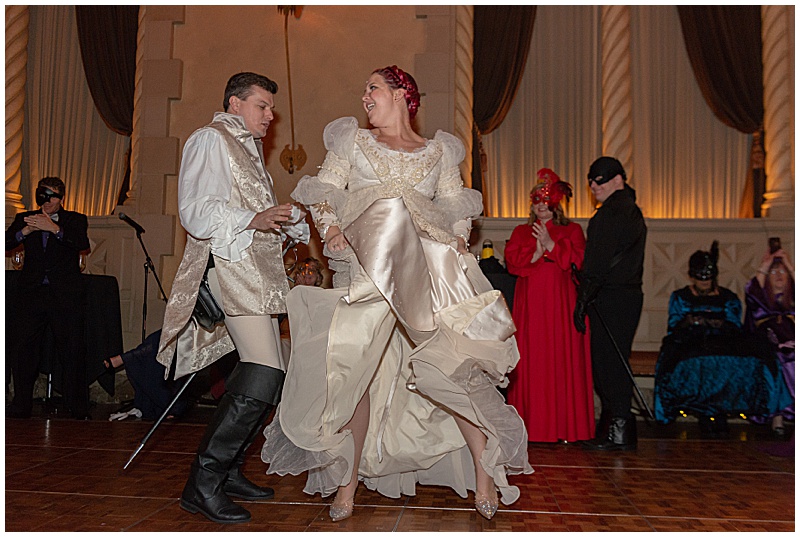 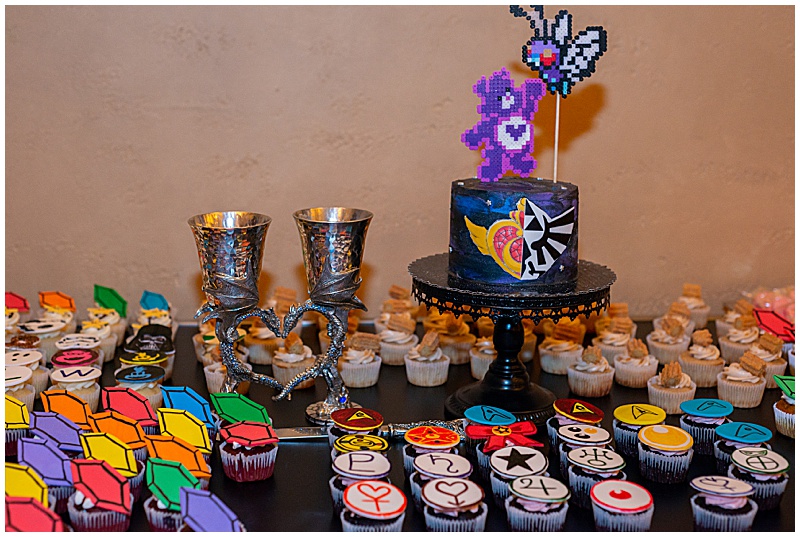 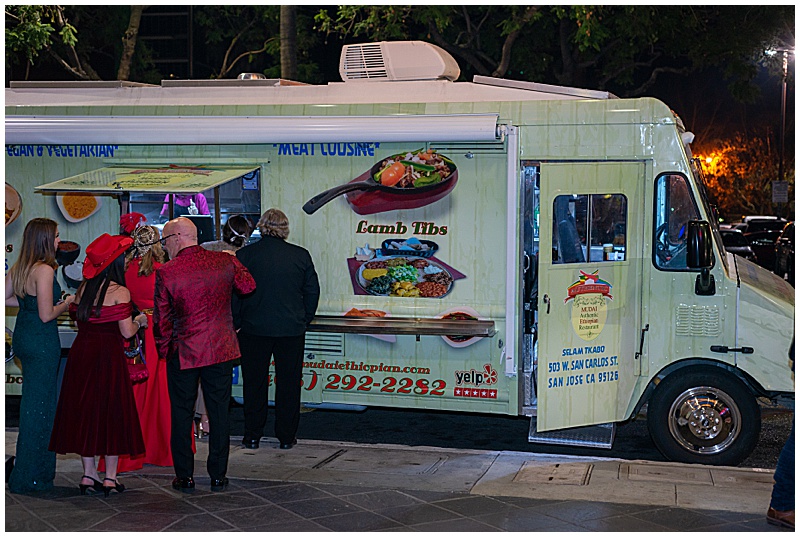 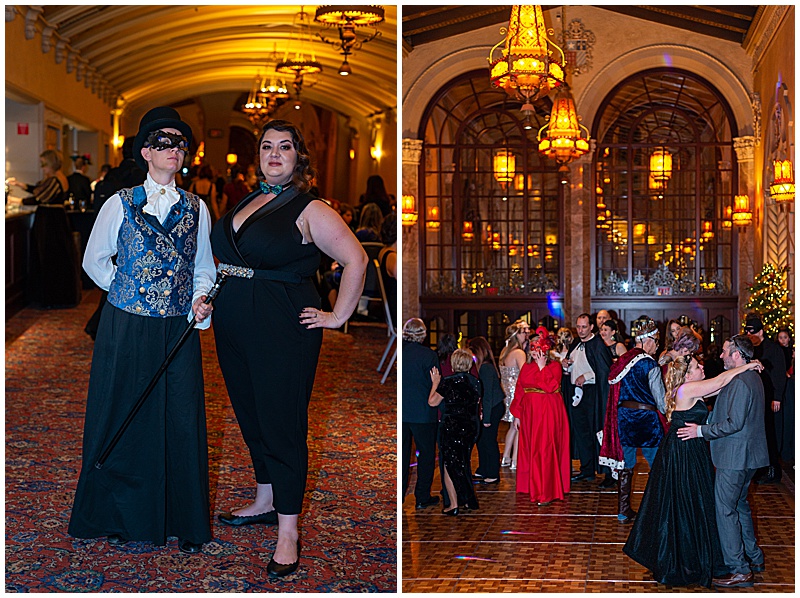 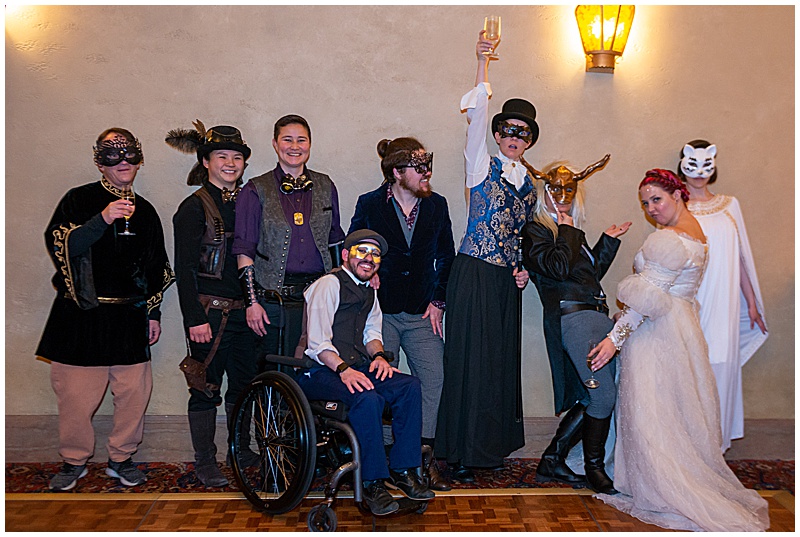 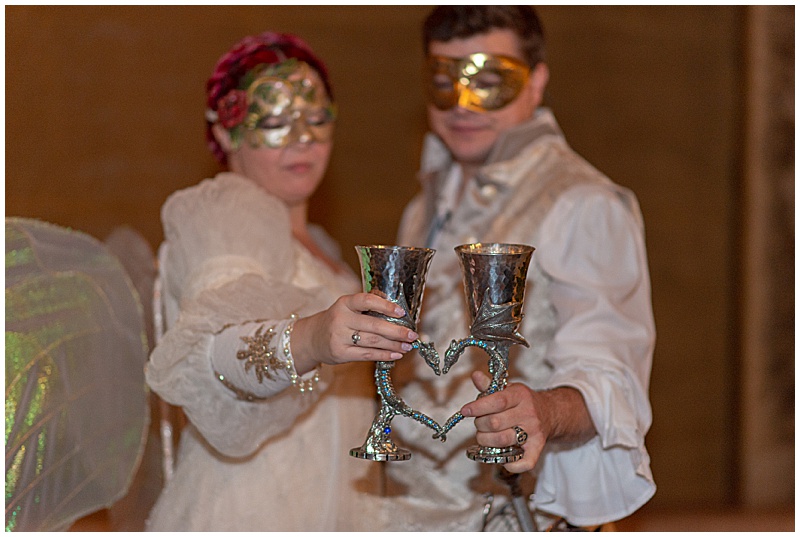 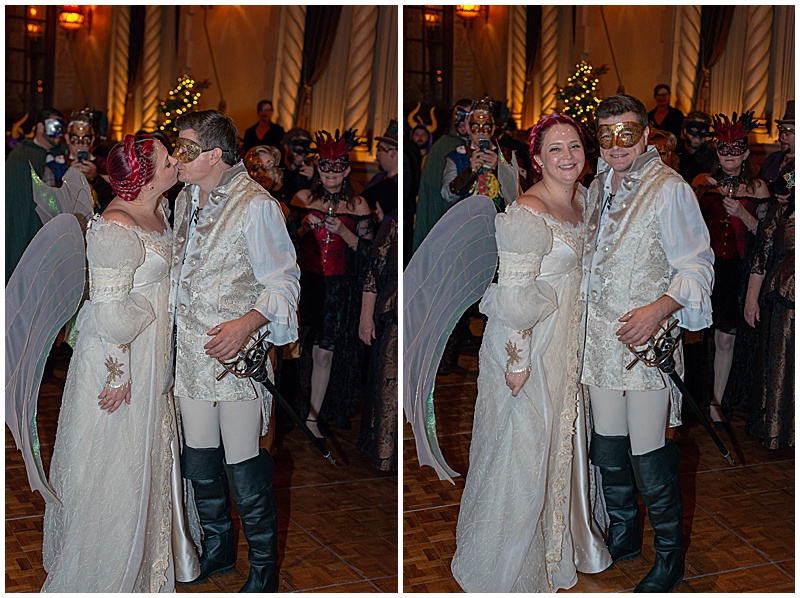 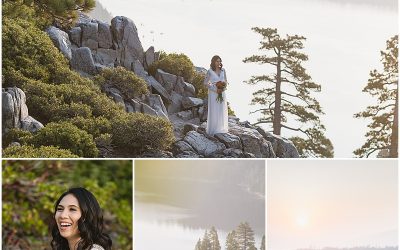 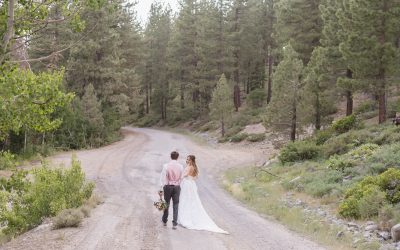 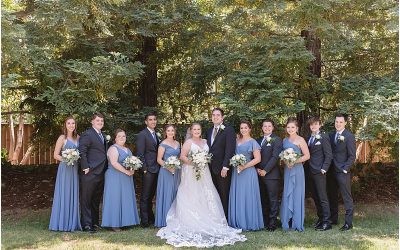